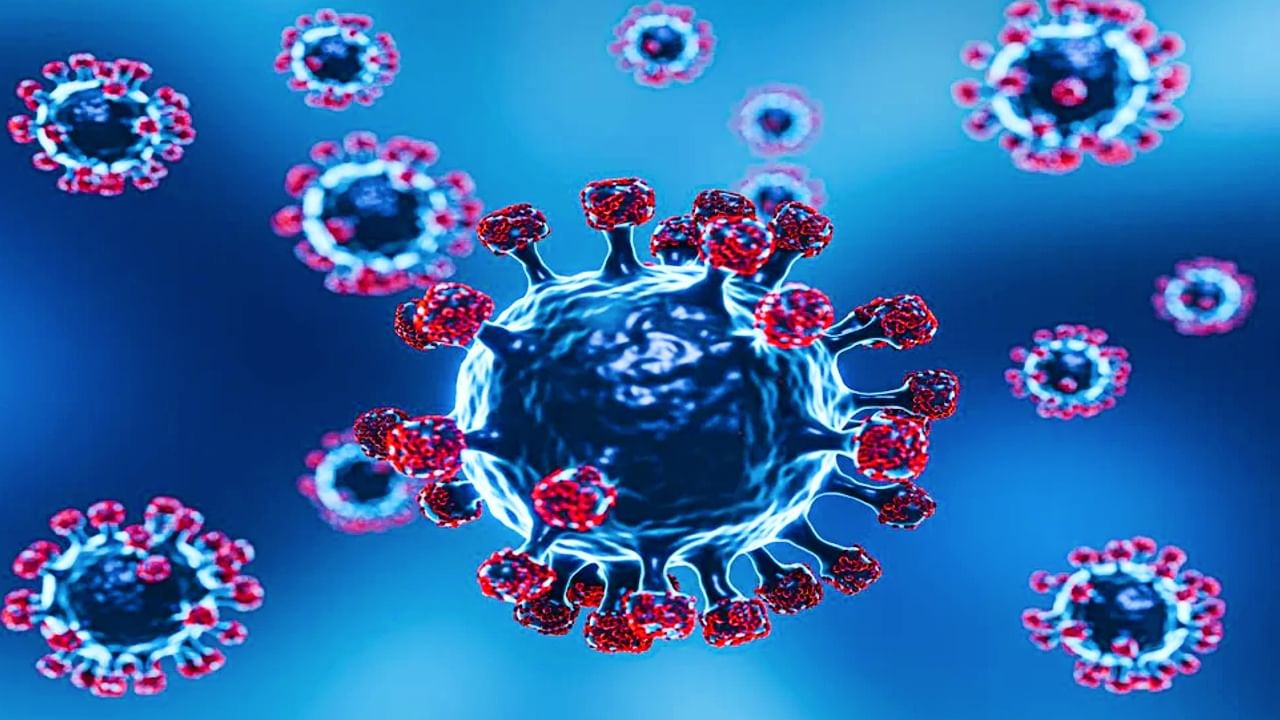 A female passenger from Singapore has been found corona positive at Pune airport. The woman’s sample has been sent for genome sequencing.

Sanjeev Vavre, Assistant Health Officer of Pune Municipal Corporation, said after the Kovid 19 positive passenger was found that there is no need to worry. For the last 8-10 days, testing of passengers coming from abroad has started. Sample of Corona positive passenger from Singapore has also been sent for genome sequencing. Currently there are 54 corona positive patients in Pune.

No symptoms were seen in the woman who came from Singapore, quarantine at home

The age of the woman found to be Kovid 19 positive is 32 years. The woman is from Kothrud in Pune. No symptoms of corona are visible in them, but the report has been found positive on testing. All the details will be known only after the report of genome sequencing test comes. Till then, instead of admitting the woman to the hospital, she has been quarantined at her home. Regarding the concerned woman, the municipal officer has told that there is nothing to worry about, so there is no need to hospitalize her at the moment.

Keeping in mind the increasing havoc of Corona in countries like America, Japan, South Korea, Brazil including China, India has already been alerted. The central government has given instructions to check international passengers at the airport. Apart from this, instructions have also been given to use masks during the journey and at the airport. Following the same instructions, when the concerned passenger was tested in Pune, the concerned female passenger was found to be Corona positive.