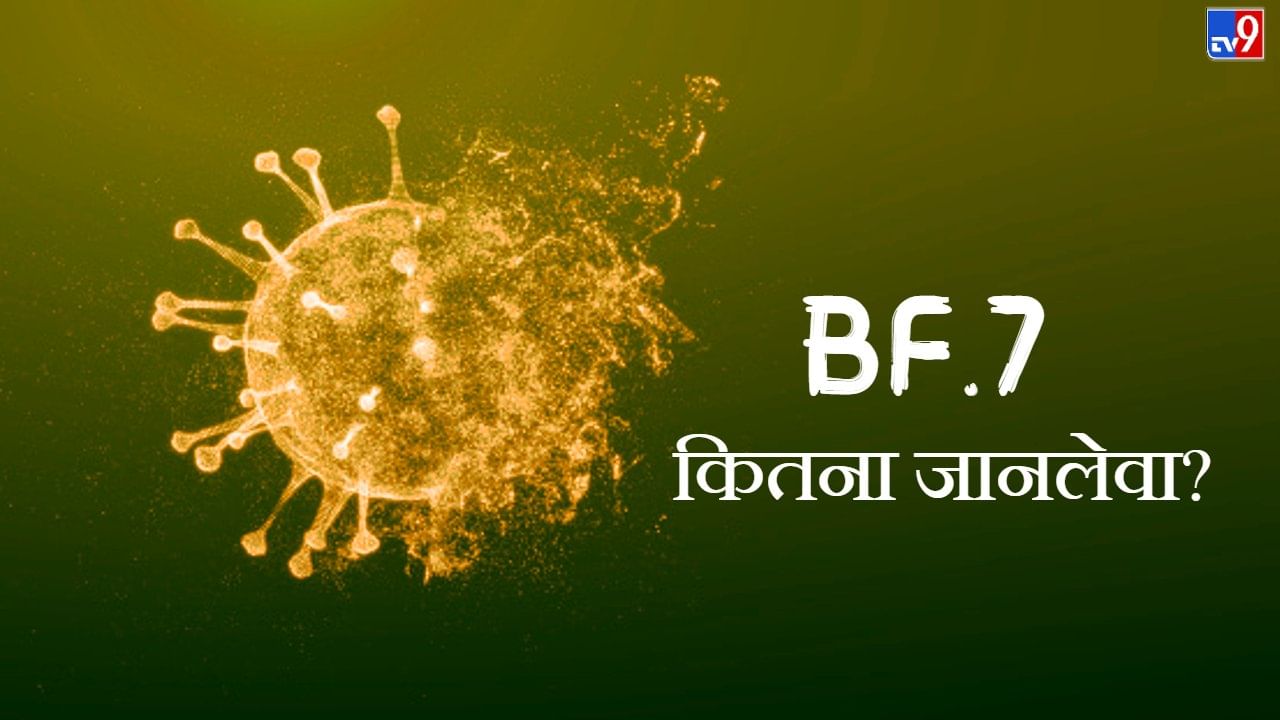 Winter weave in china: The winter wave of Corona may come soon in China. According to estimates, a total of 2 million people may die in the winter wave.

in china Corona explosion It has not only caused a crisis in China, but it has created a stir all over the world. According to estimates, soon in China winter wave ,Winter Weave) is expected to come. It is being told that a total of 20 lakh people may die in the winter wave. There is a possibility of 20 thousand deaths daily in the month of March only. At the same time, there is a deep crisis in front of about 13 crore elderly population. Meanwhile, the theory that Corona is China’s bioweapon is also in discussion. It is said that China deliberately hid the news of the spread of Corona from the world. in this regard The Australian news paper,The Wall Street Journal For example, publications have also done a lot of investigations regarding this. Watch this special report proving Corona a Chinese conspiracy.