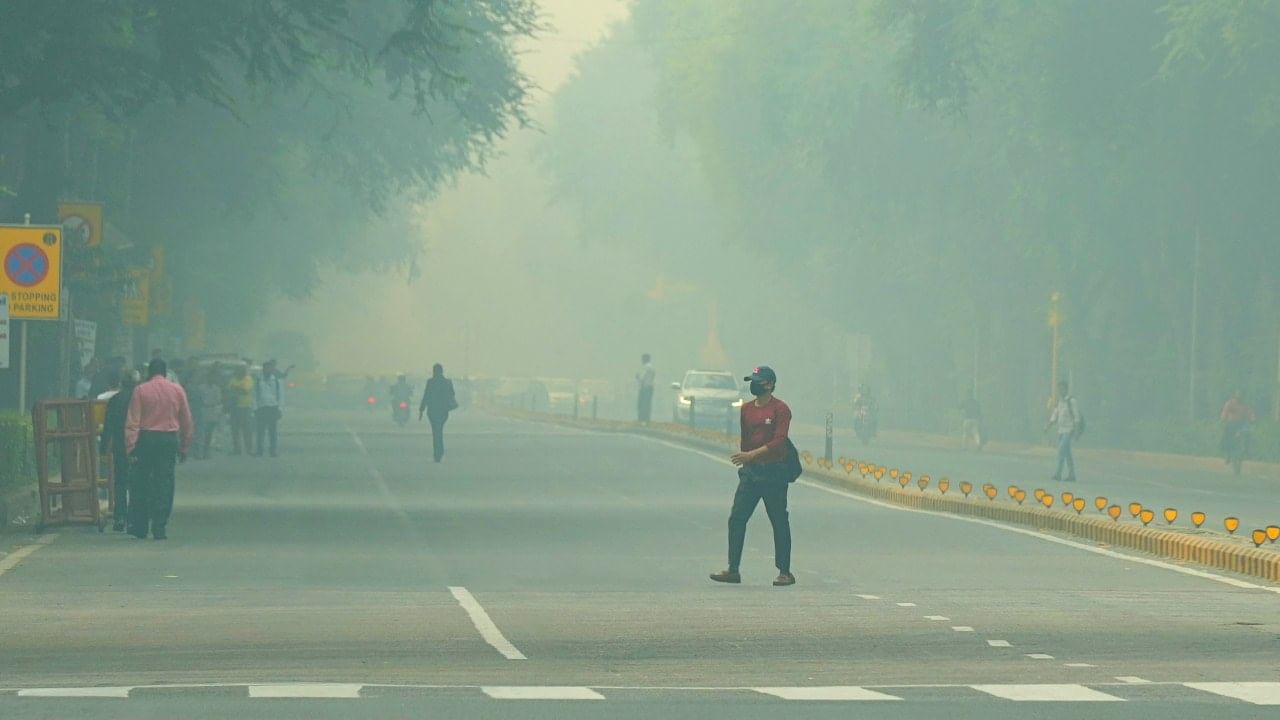 The amount of sulfur dioxide in smog is very high, which can cause respiratory diseases. Due to this, there is also a risk of infection in the lungs.

Pollution and smog cause health damage

Delhi NCR Including the temperature is falling in many areas of the country. Fog has also started with winter. Meanwhile, a significant reduction in pollution is still being seen. Doctors say that in this season Fog And pollution Together they make smog, which is very dangerous for health. Let us know what is smog and how it can be prevented. Smog remains around during winters.

Senior Physician Dr. Kavaljit Singh says that smog is formed due to the mixing of smoke and fog present in the environment. The amount of sulfur dioxide in smog is very high, which can cause respiratory diseases. Due to this, infection in the lungs, irritation in the eyes, cough, cold, pneumonia and heart disease can also occur. In many cases, this can lead to problems like neuro disorders such as brain stroke. Lungs are most affected by smog. Due to this, children and elderly people also face many types of problems. Some people get burning sensation in the eyes due to smog.

Dr. Singh says that the reason for smog is lungs infection. In many cases, the problem of COPD also occurs. People who already have problems like asthma or bronchitis should take special care of themselves in this season. Because these people are at risk of re-triggering these problems due to coming in the grip of smog. In this weather, it is necessary to avoid going out in the morning during the fog. Don’t go for morning walk and don’t let there be lack of water in the body. Eat the fruits of this season.

protect in these ways

The most important thing to avoid smog is to avoid going outside for a long time.

wear a face covering before going out

Include vitamin C, magnesium, and basil in the diet

take care of your diet

difference between fog and smog

There is a big difference between fog and smog. When fog mixes with the smoke present in the environment, it forms smog. Smog usually occurs only in winter.