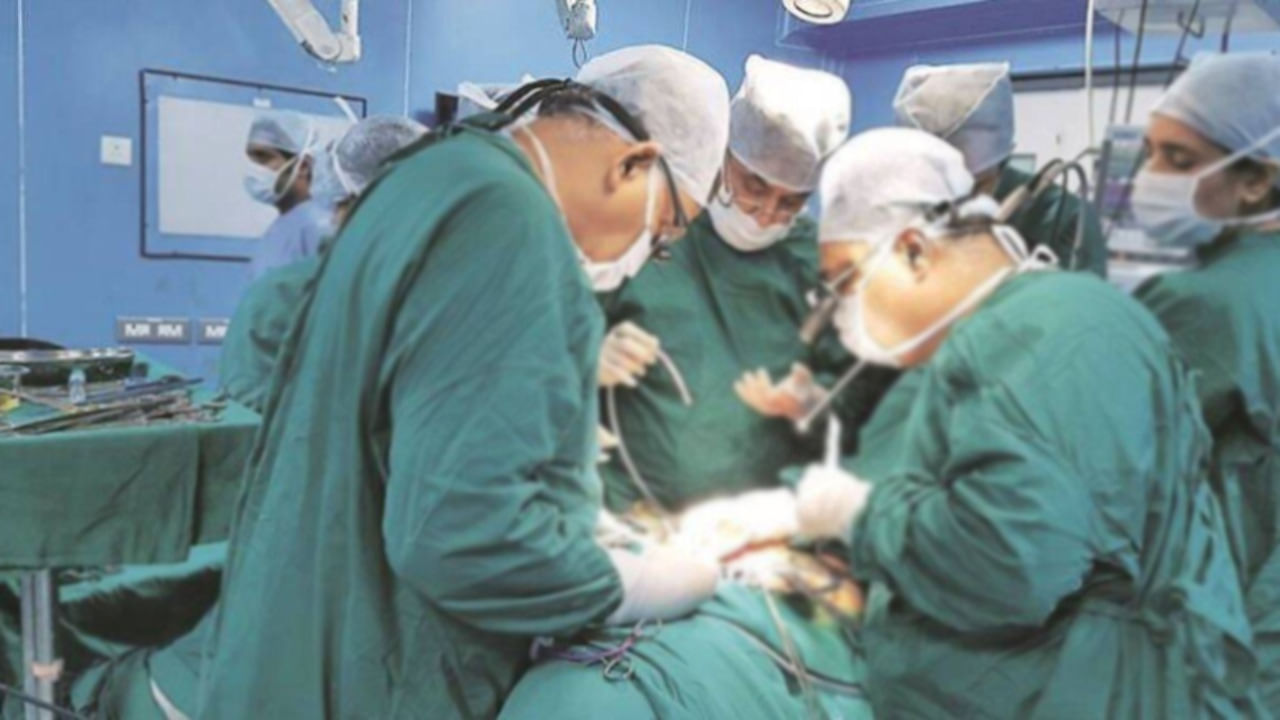 Women do not have periods after hysterectomy. Apart from this, doctors also perform this surgery due to fibroids, endometriosis, cervix cancer and any infection in the uterus.

in the last few years in the country hysterectomy surgery The number of women getting it done is on the rise. This process is becoming very common in states like Bihar, Chhattisgarh and Rajasthan, but now the matter of hysterectomy has reached the Supreme Court. a doctor Supreme court filed a petition saying that hysterectomy is being done illegally in Bihar, Chhattisgarh and Rajasthan. The court has sought information from the Union Health Ministry about the incidents of such surgeries in these states and the steps taken to prevent them.

Senior Physician Dr. Ajay Kumar explains that hysterectomy is a surgical procedure. In this, the uterus of the woman is removed. This surgery has become quite common in the last few years. Women are getting it done in most of the states of the country. In hysterectomy, the doctor makes an incision in the lower abdomen of the woman. With this, the uterus is thrown out. In some cases, along with the uterus, the cervix is ​​also removed. This is called total hysterectomy. Now it is also done through robotic surgery in many hospitals. This is also called surgical menopause. Hysterectomy surgery lasts for two to three hours. In which the uterus is removed.

Why is this surgery done

Dr. Kumar explains that women undergo this surgery so that they cannot become pregnant. Women do not even have periods after this surgery. Apart from this, doctors also perform hysterectomy due to fibroids, endometriosis, cervix cancer and any infection in the uterus. This is a low-risk surgery, but it is not suitable for all women. It can also have some disadvantages. If a woman wants to avoid pregnancy, then there are many other options. For these, both men and women should use condoms. Apart from this, the help of copper tea, contraceptive pills and injections can also be taken. In many cases, there is a risk of some problems due to hysterectomy.

What are the disadvantages of having a hysterectomy

The most common problem after hysterectomy is burning sensation in the lower abdomen and around the private parts. This problem may persist for a few weeks. There may also be dryness in the private parts and difficulty in sleeping. In many cases, women may also have blood clots.

According to doctors, women should undergo this surgery after a lot of thought. Because many times after getting it done, it takes a long time to recover. In such a situation, other contraceptive methods should also be tried first. If there is no health problem then hysterectomy is only as a last option.