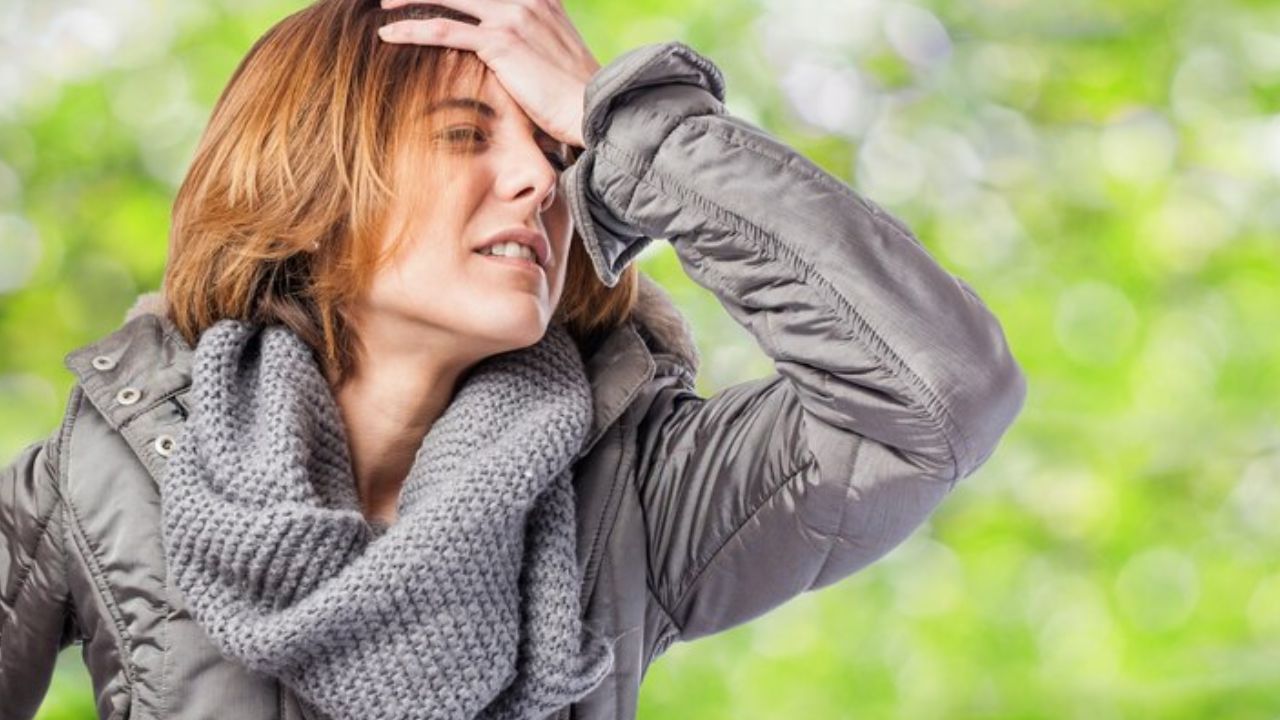 Europe’s winters are considered inauspicious, due to which many times the people there become victims of Seasonal Affective Disorder. Let us know what are the causes and symptoms of this depression.

The season of winter has come. In this season, the rays of the sun are less visible and only thick fog and mist are visible all around. But do you know that this mist and fog Due to this, people start falling prey to depression. Especially the people of Europe sometimes suffer from depression like this. Explain that the problem caused by seasonal change is known as Seasonal Affective Disorder. Let us know what are its symptoms and causes.

What is the cause of Seasonal Affective Disorder?

It is a disorder caused by the effects of the weather. It is a kind of depression that comes and goes with the seasons. Usually it is seen more in the winter season. Sunlight has a profound effect on our emotions. Europe’s winters are wretched, due to which many times the people there become victims of such depression.

Let us tell you that the exact causes of this depression are not yet known properly. It is believed that light i.e. light affects Seasonal Affective Disorder. Several research also states that decreased exposure to sunlight in winter and increased exposure in spring and summer affects the natural biological clock that regulates hormones, sleep, and mood swings.

What are the symptoms of this disorder?

Is its treatment possible?

The treatment of this disorder is absolutely possible. This drugs and therapy can be corrected by In this, doctors can use cognitive behavior therapy with you. A common treatment, behavior therapy, can help such people focus on positive thoughts and activities instead of negative thoughts. Some people also benefit from medications like antidepressants.