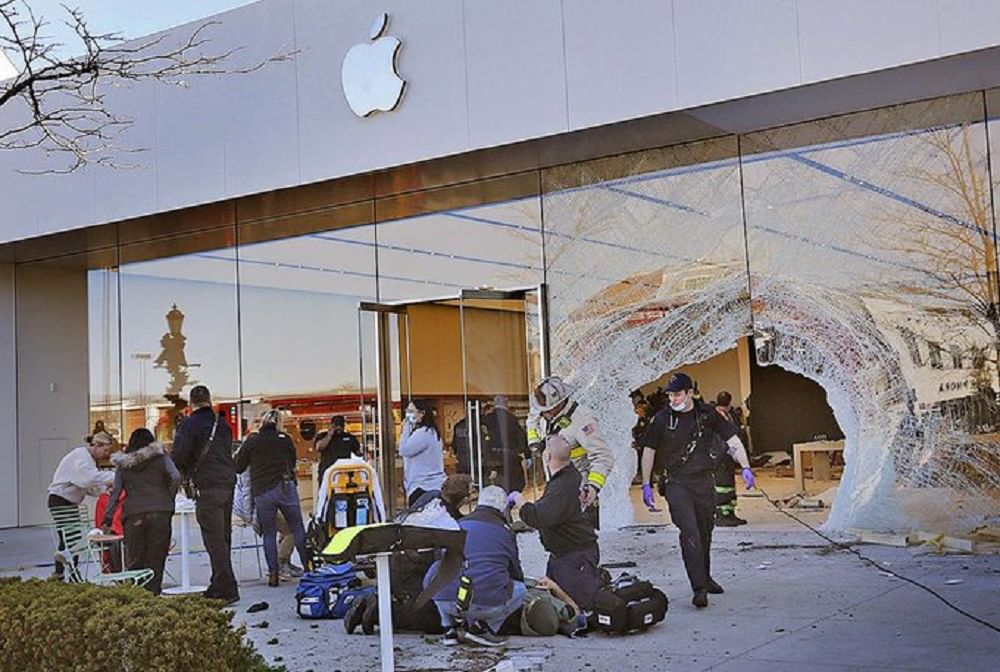 A major accident took place in Massachusetts, USA. Here an SUV car went uncontrolled and entered the Apple store. One person died in this accident and at least 16 people are reported to be injured. 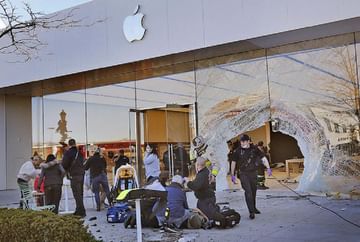 America’s Massachusetts I had a major accident. Here an SUV car went uncontrolled and entered the Apple store. One person died in this accident and there is news of at least 16 people being injured. The injured were immediately admitted to the nearest hospital. The name of the person who died is Kevin Bradley. His age is 65 years. Bradley was a resident of New Jersey. The officials informed about this.

According to officials, the incident took place on Monday morning around 10.45 am. An SUV car rammed into the Apple Store on Derby Street. After this, there was chaos there. The driver could not be traced at the time of the incident.

911 was called after this incident. Immediately after this the police came and pacified the atmosphere. People present there told the news agency AFP that many people were hit by breaking the glass of the store with the car. Many people were injured in this incident while one person died. The injured were immediately taken to the nearest hospital (South Shore Hospital in Weymouth), which was located about 5 kilometers from the store. Those injured are being treated here.

A local channel there shared footage of the incident on social media, in which several people were shown being taken out of the store on stretchers. Earlier, the Hanover Fire Department had also informed about the incident by tweeting. Local media had tweeted that a car had entered the Apple Store. Many people were injured in this, while many were trapped inside.

At the same time, in this case, the prosecutor did not say whether the incident was an accident or it was done intentionally. He said that the matter is being investigated. Only after investigation can we say anything further in this matter. However, the accused driver has been taken into custody.