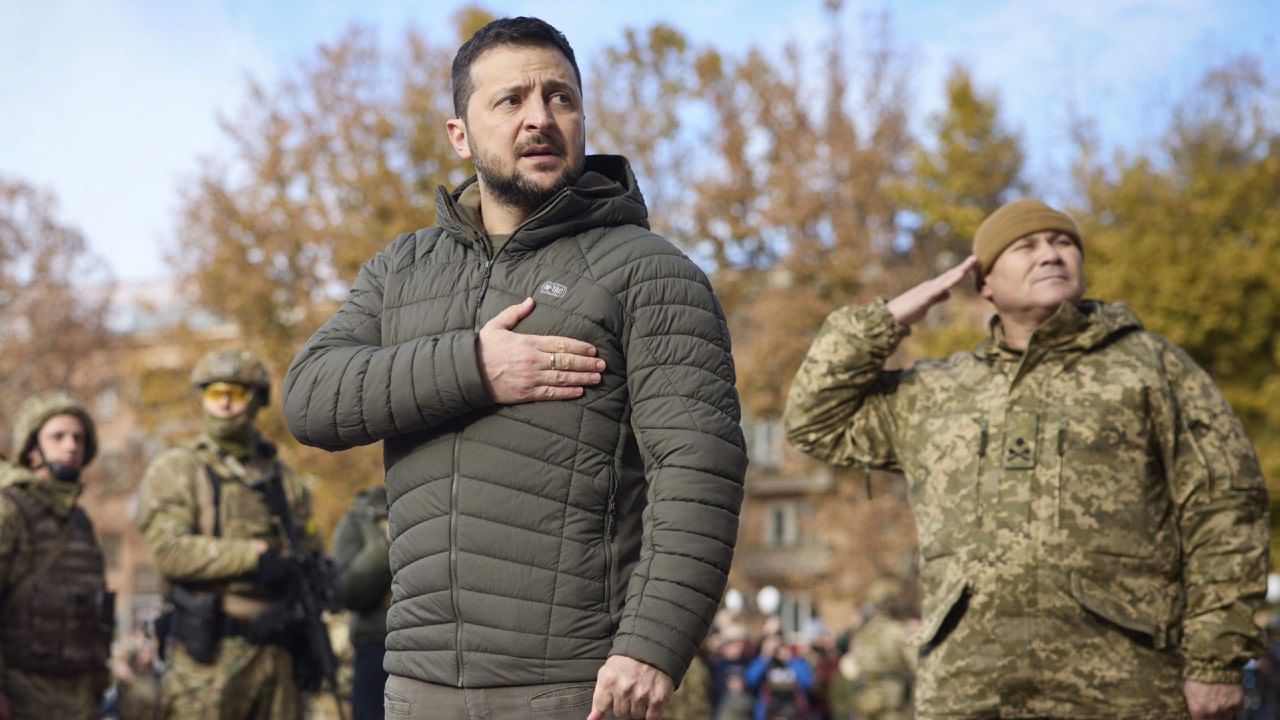 There are reports of a coup in Ukraine. After Zelensky, the name of the Commander-in-Chief of the Armed Forces of Ukraine, Valery Zaljani, is being mentioned at the forefront of the race for the new President.

ukraine The news of the change of power is loud. Tv9 India According to the exclusive report of the President Volodymyr Zelensky America’s President Joe Biden is very angry towards the obstinate attitude of. Everyday hundreds of people are being killed in the war, yet Zelensky is not ready to negotiate with Russia to stop the war. Due to these reasons, the American President has become disillusioned with Zelensky. According to reports, Commander in Chief of the Armed Forces of Ukraine in the race for the new President Valery Zaljani’s name is being told at the forefront, the former chairman of the Verkhovna Rada of Ukraine, Dmitry Razumkov, while the third name is of the head of the President’s Office, Andrei Armad. view report