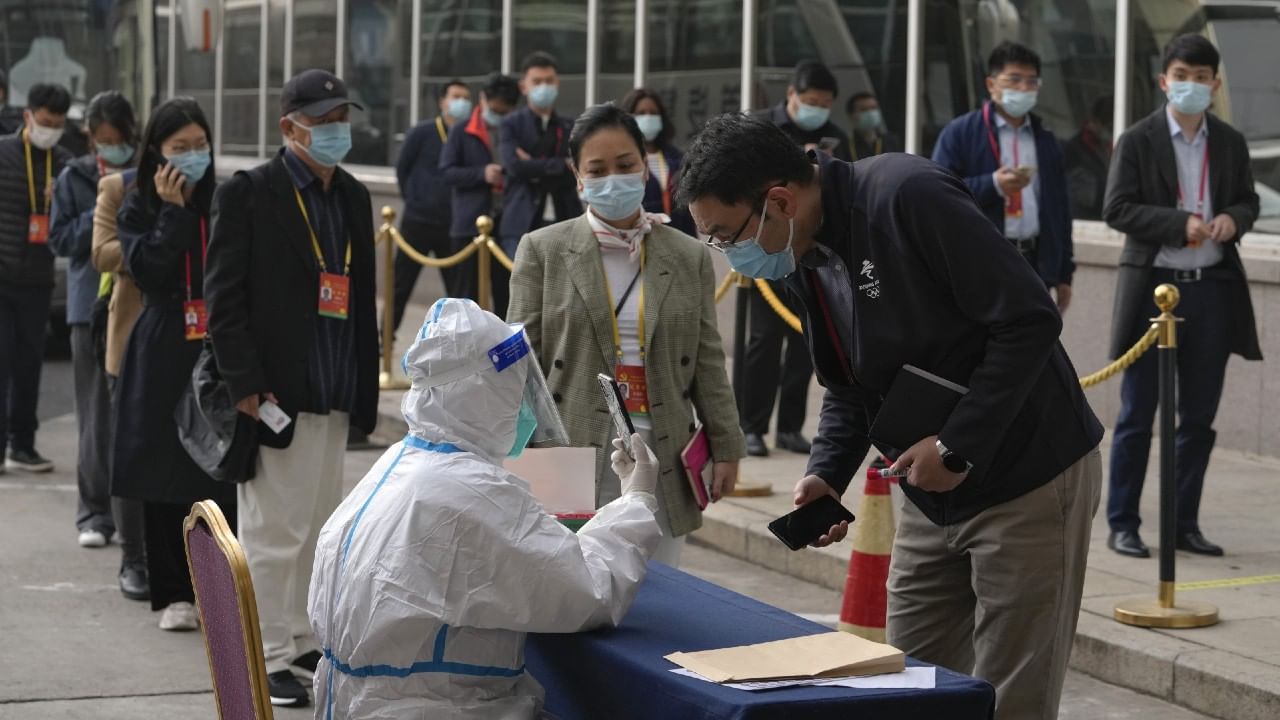 According to experts, at this time it is most important to strictly follow the rules of prevention from Kovid. Apart from this, there should be good arrangements for beds and oxygen in all hospitals.

Corona in China: This time Corona in China There has been an outcry since. virus Hundreds of people are dying due to its grip. Apart from China, the cases of Kovid are also increasing in America and Japan. Three years ago, Corona also started from China. Now again the virus is creating havoc there. Meanwhile, the Government of India has also issued a new advisory regarding Kovid. In which people have been advised to wear masks and apply booster dose.

If we look at the figures of Corona in India, the cases of the virus are at the lowest level in the last three years, but due to China, there is a possibility of increasing danger here too. There have been three waves of Kovid in India, but the most dangerous in this was the second wave. During that time there was less beds in the hospitals and hundreds of people were dying daily. In such a situation, it is necessary to know what was the mistake in the second wave of Kovid, which needs to be corrected now. To know the answers to these questions, we have talked to health experts.

Dr. Yudhveer Singh, professor of the Department of Critical Care at the All India Institute of Medical Sciences (AIIMS), Delhi, explains that the delta variant caused havoc during the second wave of Corona. Then Dr. Singh was handling the responsibility of Kovid ICU in AIIMS.

Dr. Yudhveer told that there was a terrible scene during that time. Then the corona was damaging the lungs of most of the patients, due to which they were dying. The mistake was made during the second wave that no one had any idea that such a dangerous wave could come only a few months after the first wave. Then there was no specific guideline regarding Kovid. The health worker also did not know about the treatment of corona patients. Then the oxygen plants in most of the hospitals were also of low capacity. During that time, if preparations were made keeping in view the conditions of other countries, then the effect of the second wave could have been mild.

Now these things need to be taken care of

Dr. Yudhveer Singh says that at this time it is most important to strictly follow the rules of prevention from Kovid. Apart from this, there should be adequate arrangements for beds and oxygen in all hospitals. The population of the country is very high. In such a situation, it is necessary that the health services in the hospitals should be strengthened. So that any danger can be avoided.

Dr. Singh says that genome sequencing of Kovid infected coming from abroad has to be increased and all the people who came in contact with the infected need to be traced as soon as possible. Any impending danger can be stopped only by the efforts of the people and the government.