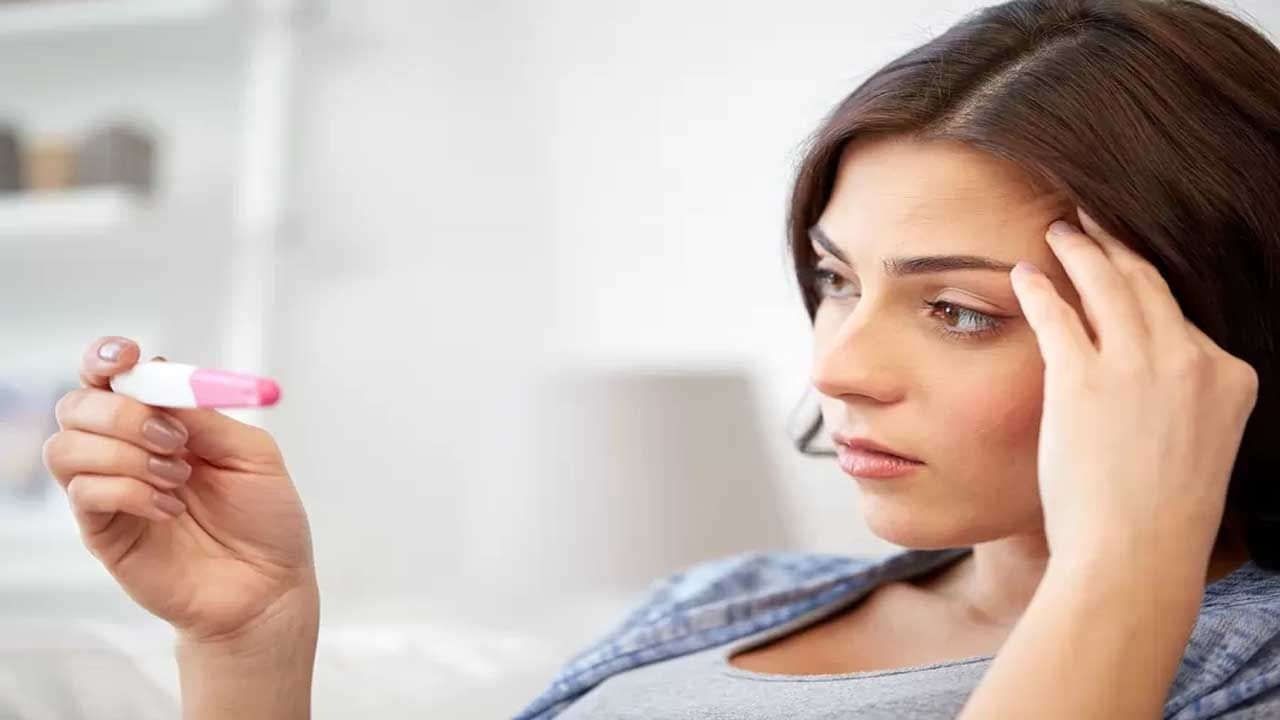 Experts told that when a woman has TB, its bacteria spoils the walls of the uterus and its tubes. Due to lack of timely treatment, this infection takes a serious form.

TB can also become the cause of infertility

Worldwide TB disease There is no significant reduction in the case of People generally believe that TB occurs only in the lungs, but it is not so. This is such a disease that can spread to many other parts of the body as well. Uterus TB occurs in women. doctors tell that Uterus Tuberculosis can cause infertility. A report by the World Health Organization states that in 2018, about 18 percent of those suffering from infertility were victims of these fertility problems. But in most of the cases women were aware that they have TB problem.

Doctors tell that TB disease is caused by bacterial infection. This bacteria is called Mycobacterium tuberculosis. Uterus TB can occur in any part. It affects the tubes of the uterus, and the lymph nodes around the private part of the woman.

30 out of 10 thousand women have this problem

Gynecologist Dr. Chanchal Sharma of Asha Ayurveda Clinic says that in Mumbai itself, 30 out of 10,000 women are suffering from TB of the uterus. Because of this, these women are becoming victims of infertility. Dr. Chanchal says that when a woman has TB, its bacteria spoils the walls of the uterus and its tubes. Due to lack of timely treatment, this infection takes a serious form.

Ayurveda can be easily treated

Dr. Chanchal Sharma tells that after the treatment of TB, the problem of scarring starts. Tuberculosis gets blocked due to TB of the uterus. Its women have difficulty in becoming a mother. In such a situation, women first think about getting IVF done. Many times IVF treatment goes on for months but the problem of infertility does not go away. Although it can be treated with Ayurveda. Ayurveda opens the tubes of the uterus even without surgery. This treatment is much more expensive than IVF. In the treatment of Ayurveda, this problem is solved easily as compared to IVF.

keep these things in mind

If a woman feels a lot of pain while making physical relations. If the discharge is more than necessary, then in such a situation the doctors should be contacted immediately. If the woman already has any type of TB, then the risk of getting TB in the uterus increases up to 30 percent.