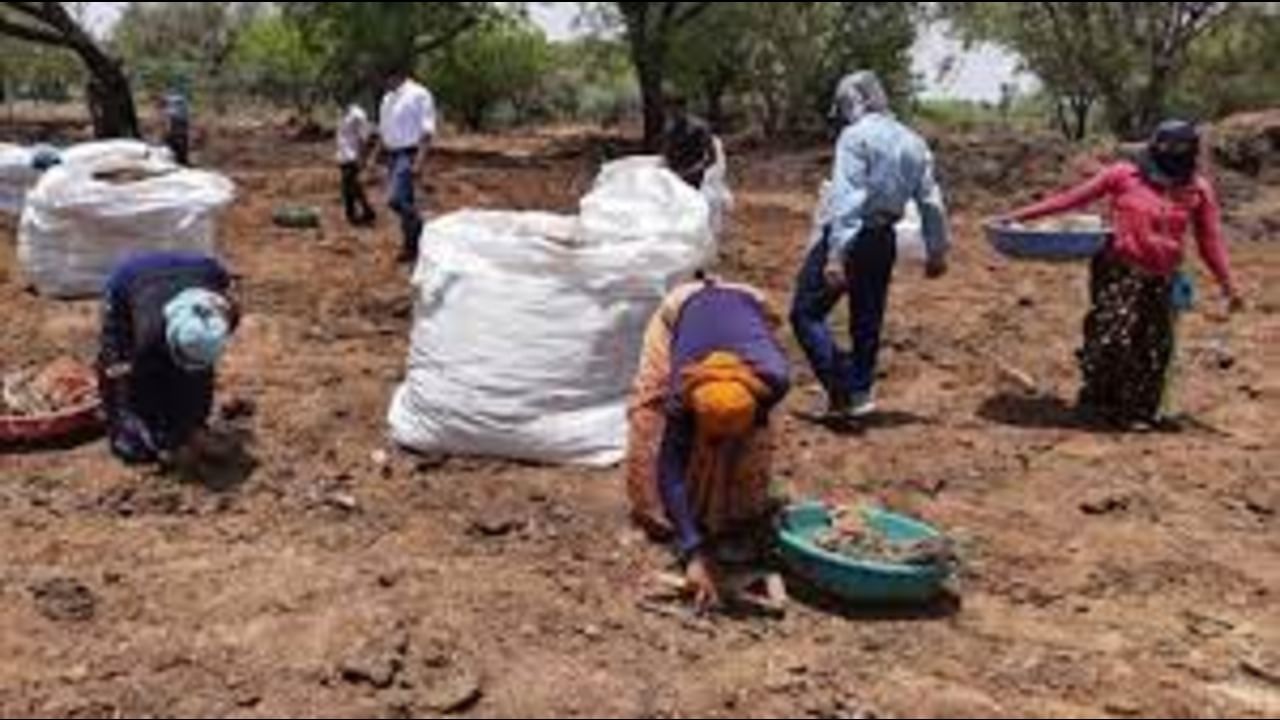 cow dung News: A district court of Gujarat has said that killing of cows is a major reason for increasing many problems in the world. Unless cow slaughter is stopped, problems like climate change will also continue.

many benefits of cow dung

Atomic radiation and cow dung: Gujarat The Tapi district court of K has said that if cow slaughter If not, many problems of the earth can be solved. The court said that by using cow dung atomic radiation Doesn’t have any effect either. Enumerating the benefits of cow urine, the district judge said that many diseases can also be cured by cow urine. He said that today the reason for increasing many problems in the world is the killing of cows. Commenting on a case related to cow slaughter, the court said these things.

He also mentioned cow slaughter and climate change. The judge said that many problems of the world are due to hot temper. A major reason for their increase is the killing of cows. Unless cow slaughter is banned, problems like climate change will continue. Steps will definitely have to be taken for the protection of cows.

There is no scientific evidence for this

However, there is no scientific evidence to support the claim that cow dung is not affected by atomic radiation. In fact, all living organisms and materials including cow dung can be affected by nuclear radiation. Radiation can have various effects on living organisms. Excess radiation can have serious health effects, such as it can increase the risk of cancer and many other diseases.

It is important to note that exposure to atomic radiation can also have harmful effects on the environment, including the potential to contaminate soil and water. Any radioactive substance present in cow dung, coming in contact with atomic radiation will be harmful to the environment and living beings as well. Safety and measures taken during and after a nuclear accident or incident, including the removal of contaminated material such as cow dung, are important for the safety of both humans and the environment.

need to have accurate information