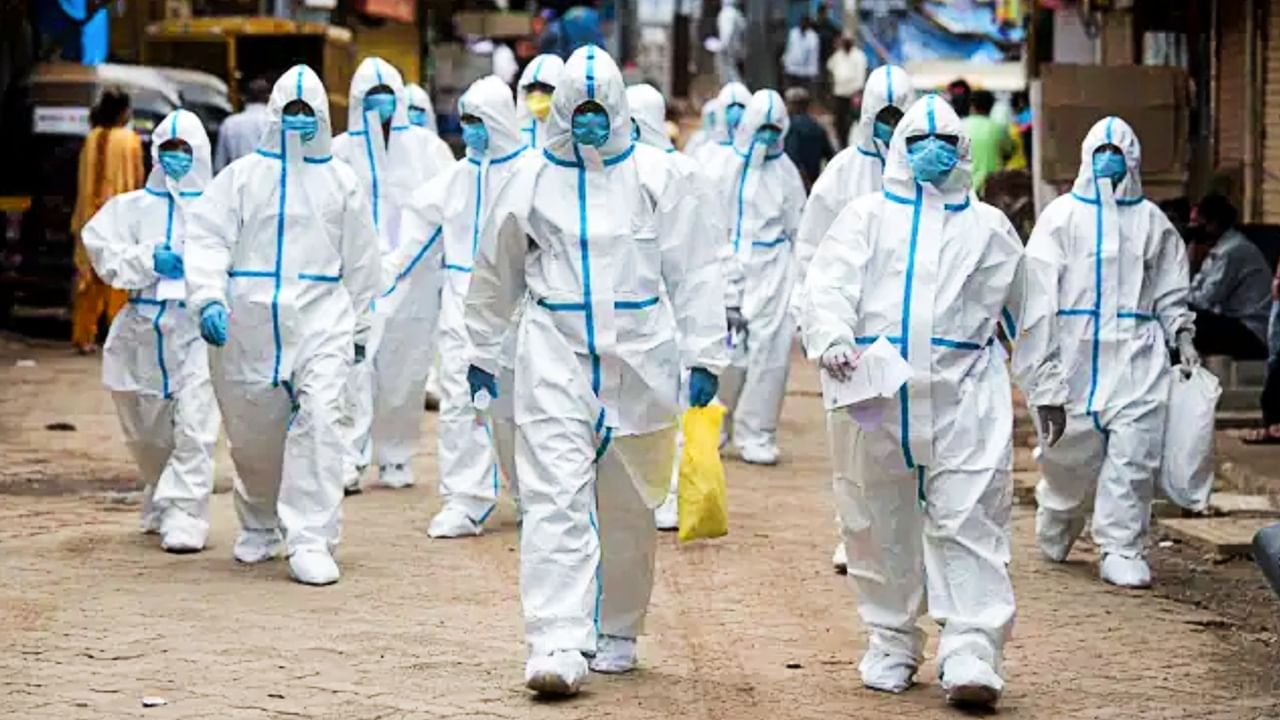 Corona cases: More than 50 percent of the total active cases of Kovid in the country are in Kerala only. In such a situation, there is a danger of infection in this state. It has been seen earlier also that the increase in the number of corona cases in the country starts from Kerala.

Corona In India: in country corona virus There is no jump in the new cases. The recovery rate is also around 98 percent and the positivity rate also remains less than one percent, but new cases of corona are increasing rapidly in many countries including China. covid in china Deaths are also increasing a lot. Meanwhile, the Kerala government has re-implemented the rule of wearing masks in the state. This decision has been taken in view of the increasing threat of Corona. This rule will continue for the next thirty days.

Meanwhile, the question arises that when the cases of Kovid are under control in all the states of the country including Kerala, then why has the mask been made mandatory in Kerala. To know this, we have talked to experts.

Dr. Ajay Kumar, senior physician in Delhi, says that the Kerala government must have taken this decision as a precaution against any possible danger. It may happen that there has been some increase in the cases of infection in some area of ​​the state, considering the danger of which this decision has been taken. However, nothing can be said clearly about this. The state government must have implemented this rule only after consulting experts and scientists.

2035 active cases of covid in the country