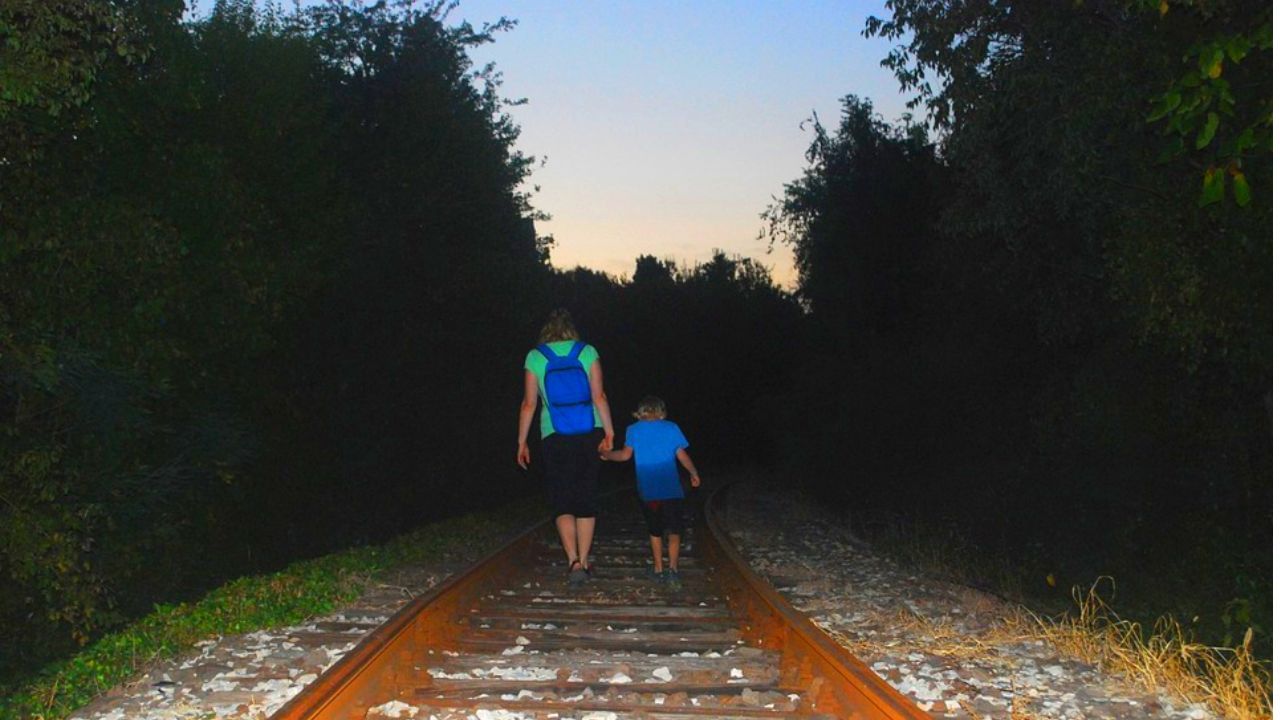 A teacher has been banned from teaching for life. The reason for this ban is something which is quite surprising. Let us know what is the whole matter. 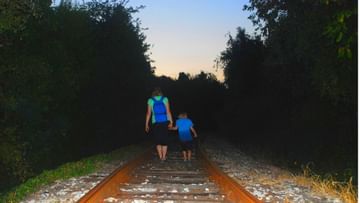 In a strange case, the female teacher has now been punished for the ‘crime’ committed 14 years ago. Actually, a school teacher has been banned from teaching in the class for life. The reason for this is that 14 years ago he students Fought ‘Ishq’ with. The thing to note here is that this woman was married and was cheating on her husband behind his back. However, there is a saying – truth cannot be hidden and something similar happened in this case. On the other hand, when the matter came to light, the teacher was also punished for it.

Keeley Dean, 44, was a geography teacher at Oakwood Park Grammar School in Maidstone, England. He had an affair with a class VI student in 2008 and 2009. But this boy kept his relationship hidden till 2020. Presently this boy is married. He complained about this to the Teaching Regulation Agency (TRA). At the same time, after investigation, the disciplinary panel of TRA found Kyle Dean guilty.

TRA told that there used to be secret meetings between the teacher and the boy. Both kissed each other and made physical relations as well. This happened not just once, but many times. Once both even stayed in the hotel together. At the same time, Keele Dean rejected the allegations leveled against him outright.

But the disciplinary panel agreed that the teacher’s actions were not right for the child. The agency said that the aggrieved child told them that she now made this complaint because this secret was eating her up inside.

This is how ‘love’ started

Teacher Regulation Agency told that at that time Kyle Dean was 30 years old, while the student was a student of class VI. In August 2008, the student mailed the geography teacher regarding an exam. For the next few months, the conversation between the two increased and both took each other’s phone numbers as well. Both used to talk in school, as well as used to go to watch movies after school.


The child told that at that time he felt that there was nothing wrong in their relationship. He used to go to watch movies because he knew that the teacher was married and no one would misunderstand seeing both of them together. In December 2008, she had a relationship with Dean for the first time. After January, the relationship between the two became very deep. However, this relationship ended in June 2009, as the child felt that people were doubting him.