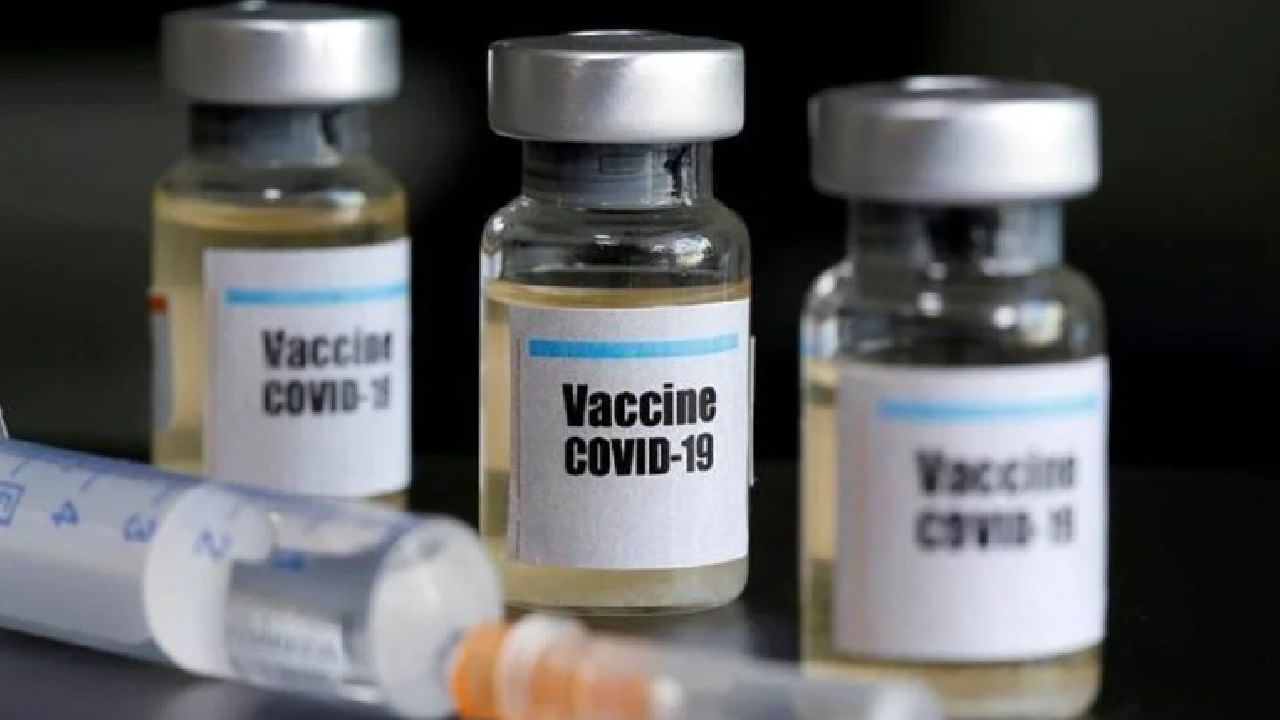 Covid 19 Vaccine: A research has been done on the mRNA vaccine of Pfizer and Moderna. Fraiman, the lead author of this research, said in an online video that the mRNA vaccine increases serious adverse events.

Covid 19 mRNA Vaccines: Worldwide corona virus There are many vaccines available. Some of these vaccines are also made from mRNA technology. These are called mRNA vaccines. Vaccination has also been done with these vaccines in many countries of the world. Now information is also coming out about the side effects of these vaccines. Scientist Oseph Freiman claims that mRNA COVID-19 Vaccine Can cause many types of side effects in people. by whichdunn cardiac death Could be too.

A research has been done on the mRNA vaccine of Pfizer and Moderna. In an online video, Fraiman, the lead author of this research, said that mRNA vaccine can cause harm to the body. During the publication of the research, his team appealed to withdraw these vaccines from the market. This is because this vaccine can cause many side effects which can also cause sudden death.

Fraiman said that some time ago the FDA also conducted a study on mRNA vaccine, which was published in the BMJ Journal. It was also said in that study that mRNA vaccine can have some side effects on the body. The data in that study is almost the same in our study as well, although the FDA did not inform the general public about that research.

According to Freiman, his team also has several autopsy studies. Which shows that due to mRNA vaccine, people can have sudden cardiac arrest, which leads to death on the spot. Sudden cardiac arrest is a serious heart disease, whose cases are increasing rapidly worldwide.

Death rate is higher in countries where more MRA vaccine was given.

In countries where more vaccinations have been done than mRNAs vaccine, there has been a higher death rate, although there is no solid evidence of what caused them. However, a correlation has been found between the MNA vaccine and the increase in mortality. This also raises the question whether the mRNA outweighs the vaccine’s disadvantages. Freeman believes that the mRNA vaccine needs to be withdrawn from the market. Until any trial or study comes to the fore regarding the benefits of these vaccines, they should be removed from the market.