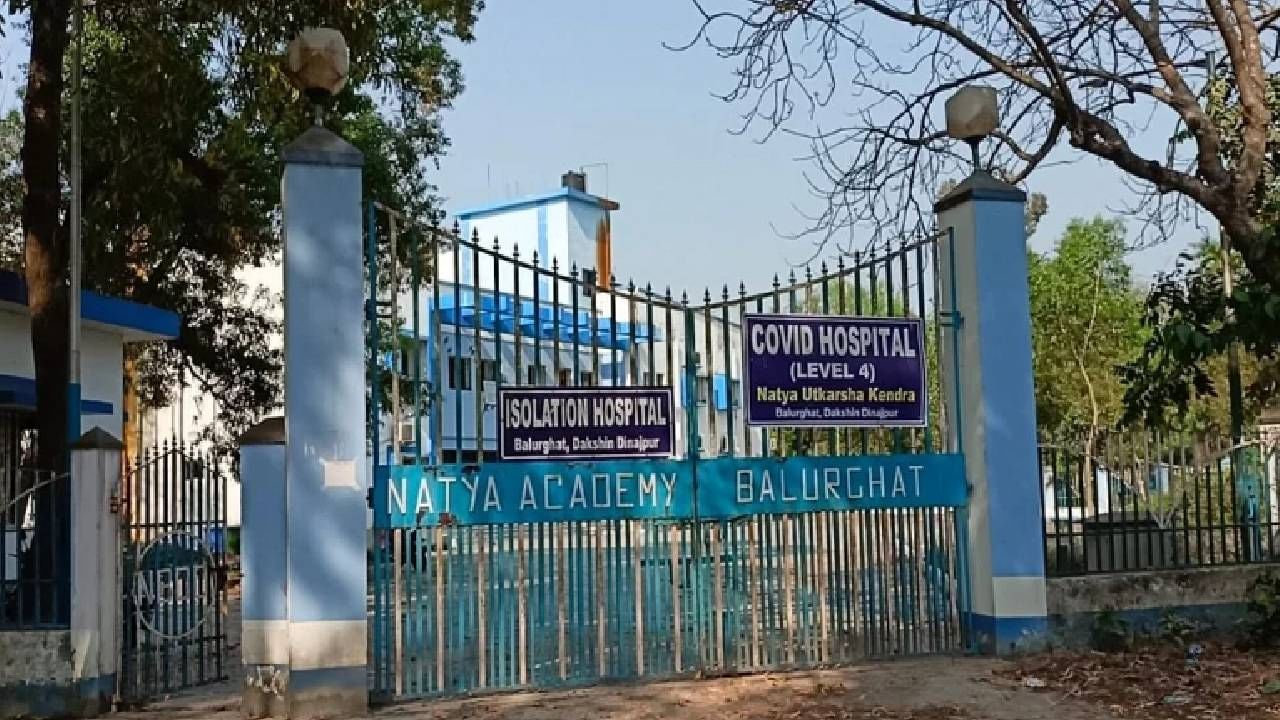 Corona new Variant BF,7 There is an atmosphere of terror in the whole country regarding this. central government has also issued instructions for vigilance and rescue. Government of Bengal also cautious about it, but the whole hospital Currently not being used for Corona. instead of this health building To deal with the new sub-variant BF-7 of Omicron, two government hospitals in all the districts of the state Corona Unit Have decided to make.

Health Director Siddharth Niyogi said, “At present the number of corona patients in the state is below 10. That’s why there is no need to designate any hospital just for the treatment of corona. We are monitoring the situation. The department is fully prepared. Necessary steps will be taken, he added.

According to official sources, Health Secretary Narayan Swaroop held a meeting with the health officials of the corporation on Saturday morning regarding the situation in Corona. There decisions have been taken on many issues. For example, the state will push for genome sequencing. To find out whether BF-7 has arrived in the state or not, samples will be taken from three private and one government hospital. The Health Secretary also said that the infrastructure for RT-PCR, antigen test should be made well in all the districts. In total, it has been decided to buy 1 lakh 15 thousand kits. The hospitals where corona will be treated. Their infrastructure will be reviewed. Oxygen plants have also been asked to test.

On this day, the Center has sent guidelines to the states to deal with Corona. It is also said to maintain the supply of oxygen. In the previous waves many people had died due to lack of oxygen. In the letter sent by the Union Health Ministry to the state on this day, emphasis has been laid on the maintenance of oxygen infrastructure, especially LMO and PSA plants. Although health officials claim that the state has enough oxygen. They will also be examined in mockdrill.

According to sources in Swasthya Bhawan, at present there are 20 LMO and 79 PSA plants in the state. Out of 32,268 beds identified at the government level for corona treatment, about 30,000 are equipped with oxygen. Apart from this, proper supply of oxygen cylinders has been emphasized in all the hospitals. On this day Health Officer Siddharth Niyogi visited Diamond Harbor Health District. It has been decided that health officials will visit different parts of the state and check whether the management of corona treatment is prepared properly or not.