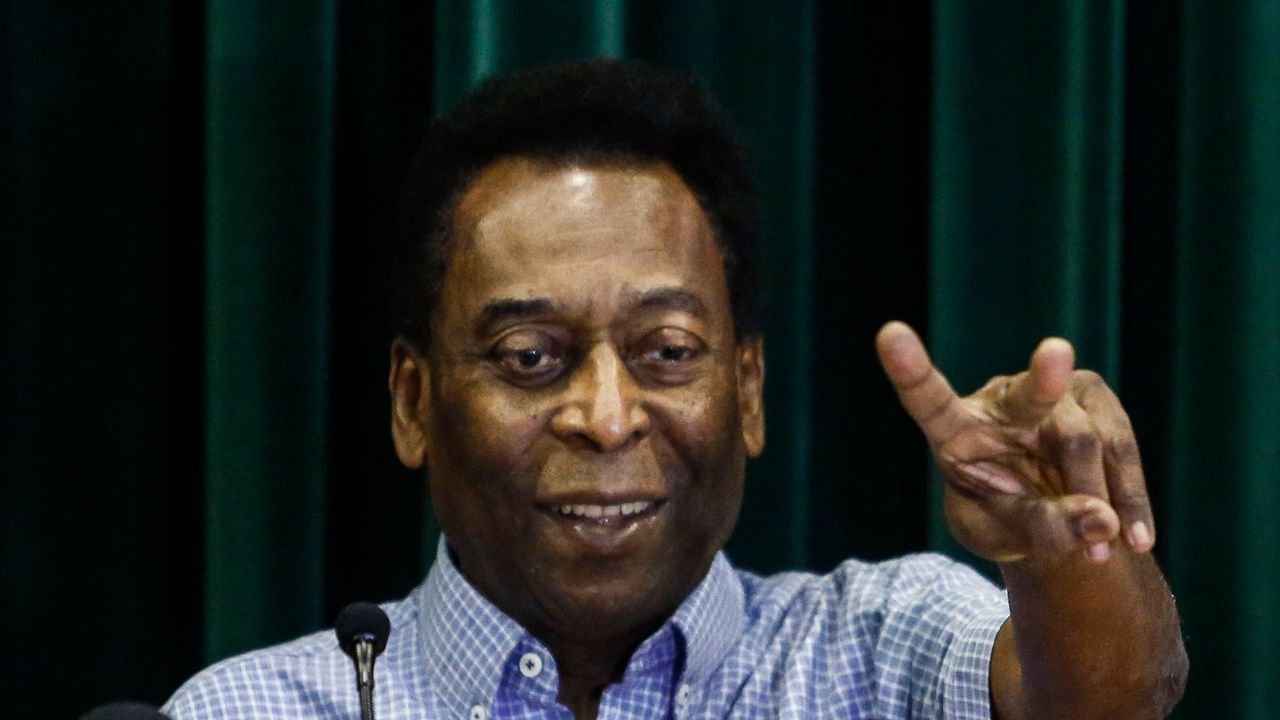 Pele death: Pele was ill for a long time. He was undergoing treatment for cancer. Meanwhile, Pele had also developed heart related diseases.

Pele was admitted to the hospital a few days back.

Football Player Pele Death: one of the greatest footballers in the world Pele Died at the age of 82. to Pele colon cancer Was. He was admitted to the hospital in Sao Parlo for the past several days. This cancer Due to this, his condition had deteriorated a lot. Due to increasing age, Pele’s body had also stopped responding to chemotherapy treatment. In the end, this fatal disease took his life.

Colon cancer is a dangerous disease. Every year the cases of this disease are increasing rapidly all over the world. Let us know from the experts that what is this disease and how it becomes the cause of death.

surgical oncologist Dr. Anurag Kumar has Tv9 India In conversation with told that colon cancer occurs in the large intestine of the body. It is also called colorectal cancer. There are four layers of tissue in the colon. The beginning of this cancer starts from the innermost layer of the large intestine of the body. It starts growing in polyps. Due to lack of timely recognition and treatment of symptoms, this disease gradually spreads to the entire intestine and then to the body. If this cancer reaches other parts of the body, then it is very difficult to save the life of the patient.

Colon cancer becomes very fatal after spreading in the body and this is the cause of death. The risk of this disease also increases with increasing age. People who have diabetes, obesity problem, they have more risk of this disease. The death rate due to this cancer is very high in the world. It is the third most common cancer. There are about 20 lakh cases of this every year in the world. However, if the disease is detected on time, then treatment can be done easily. Colon cancer is treated with surgery, chemotherapy and immunotherapy, but many times due to increasing age, the patient is not able to give a good response to the treatment, which leads to death.

Even a small problem in the stomach becomes cancer.

Dr. Kumar says that even a slight problem in the stomach can take the form of colon cancer later. Many times people have problems like constipation, irritable bowel syndrome. If they are not treated on time, this problem can become cancer. It is seen that most of the people do not take any problem related to abdominal pain or stool seriously. This is the reason why colon cancer is increasing rapidly. Due to poor diet, this intestinal related disease is increasing its scope in India as well.

Dr. Anurag Kumar explains that colon cancer starts with problems in the intestines. In these, there is a change in the color of the stool and there is a problem of blood coming with the stool. Many times a person remains constipated daily and the stomach is not clean. Stomach remains bloated most of the time. All these are the initial symptoms of colon cancer, but people do not pay attention to them, due to which the disease starts increasing gradually.