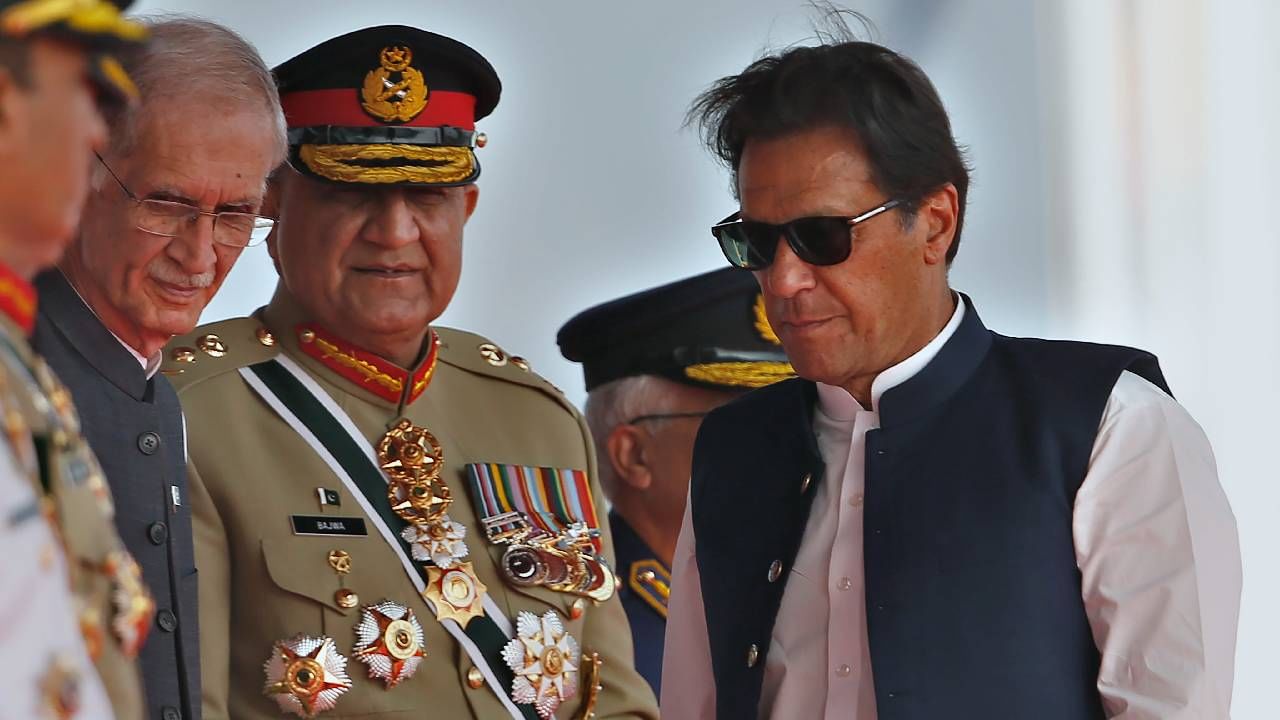 Pakistan’s Defense Minister Khawaja Asif has said that the process of appointing the new army chief in the country will be completed in two to three days. Five-six top generals are in the race to replace the current army chief General Qamar Javed Bajwa. 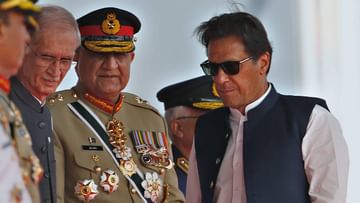 former prime minister of pakistan Imran Khan He is constantly seen targeting Shahbaz Sharif’s government. Recently, Imran Khan had organized a long march demanding early elections in the country. In this, after the fatal attack on him, he held Prime Minister Shahbaz Sharif, the Home Minister and an army officer responsible. anymore Imran Khan The government was also besieged many times regarding the appointment of the army chief. now Pakistan The Defense Minister has issued a warning to him. Defense Minister Khawaja Asif has said that after the appointment of the new army chief in the country, the government will deal with Imran Khan.

According to media reports, Pakistan’s Defense Minister Khwaja Asif has said that the process of appointing the new army chief in the country will be completed in two to three days. In such a situation, the enthusiasm in this regard will end. After this the government will deal with Imran Khan. Earlier, Pakistan’s Defense Minister had said on Monday that the process of appointing the next army chief has started and it will be completed by November 25. Five-six top generals are in the race to replace the current army chief General Qamar Javed Bajwa. Bajwa is retiring on 29 November.

Defense Minister Asif had tweeted, ‘The process of appointment to the highest posts of the army has started from today. If Allah wills, it will be completed soon by fulfilling all the constitutional requirements. Under the Pakistan Army Act (PAA) 1952, the Ministry of Defense will issue a discharge summary document to the current army chief to pave the way for the appointment of his successor. General Bajwa is retiring on November 29 after three years of service extension. He has refused to take another extension.

Apart from this, Pakistan’s Interior Minister Rana Sanaullah has said that Imran Khan is in danger of life from the country’s ‘enemy agency’, but if anything happens to the former Prime Minister, the real culprits will escape and all the blame will be on the army, ISI, them (Sanaullah) And Prime Minister will come on Shehbaz Sharif. Geo News quoted Sanaullah as saying that Imran Khan has brought the country to such a level that if he dies or something happens to him, it will lead to anarchy and chaos in the country. Without naming anyone, the minister said that every enemy and enemy agency of Pakistan is after his (Khan’s) life. (also from input language)