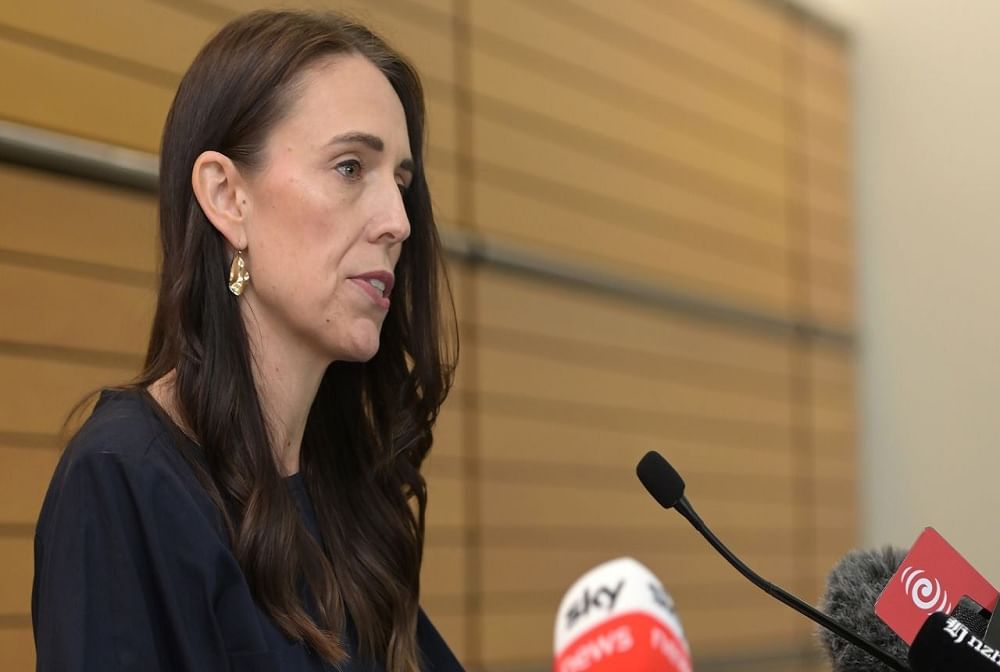 Now suddenly his decision to resign during the peak of his career has surprised everyone. One thing to note is that he said that now there is no energy left to do his work. But why did he say this? While she was doing her work in a much better way. What happened that suddenly Jesinda announced her resignation?

To know the answers to such questions, we have talked to health experts.

In the Department of Psychiatry at the Institute of Human Behavior and Allied Sciences (IHBAS), Delhi Professor Dr. Om Prakash It is said that taking such decisions is a sign of a person with a positive attitude. He may have said that he has no energy now, but when a positive person leaves his work, he talks like this. He does not want to leave his work after getting into any criticism or controversy. These types of people want to go only during the peak of their career.

Dr. Om Prakash says that it is not necessary that the Prime Minister of New Zealand would have taken this decision due to lack of ability to work, but such decisions can be taken only with the feeling of giving opportunity to others and 100 percent satisfaction towards their work. Huh. There is less talk like lack of energy or lack of ability to work, but when every person becomes mentally satisfied about achieving his goal, he takes such a step.

Mental exhaustion can also be a reason

senior psychiatrist Dr. Arun Singh According to, the Prime Minister of New Zealand would not have taken such a decision suddenly. There must have been a long planning behind this. When she was satisfied with her work and felt that the time had come to do some other work in life, she must have made up her mind to resign. Another aspect of this can also be that now she is mentally tired and wants to make way for another person. Because many times the person who has reached a big position also gets under a lot of stress. In such a situation, he wants to leave his work. It is possible that the Prime Minister of New Zealand has said that the power to work is inescapable.

Even after increasing interest in other works, such decisions are taken

Dr. Om Prakash explains that when a person is completely satisfied with his work, then he wants to go to the other side of life. After psychological life satisfaction, people think of leaving their work and they want to take this decision only at the time of good times. The resignation of the Prime Minister of New Zealand shows that she is a woman with a positive mental attitude.