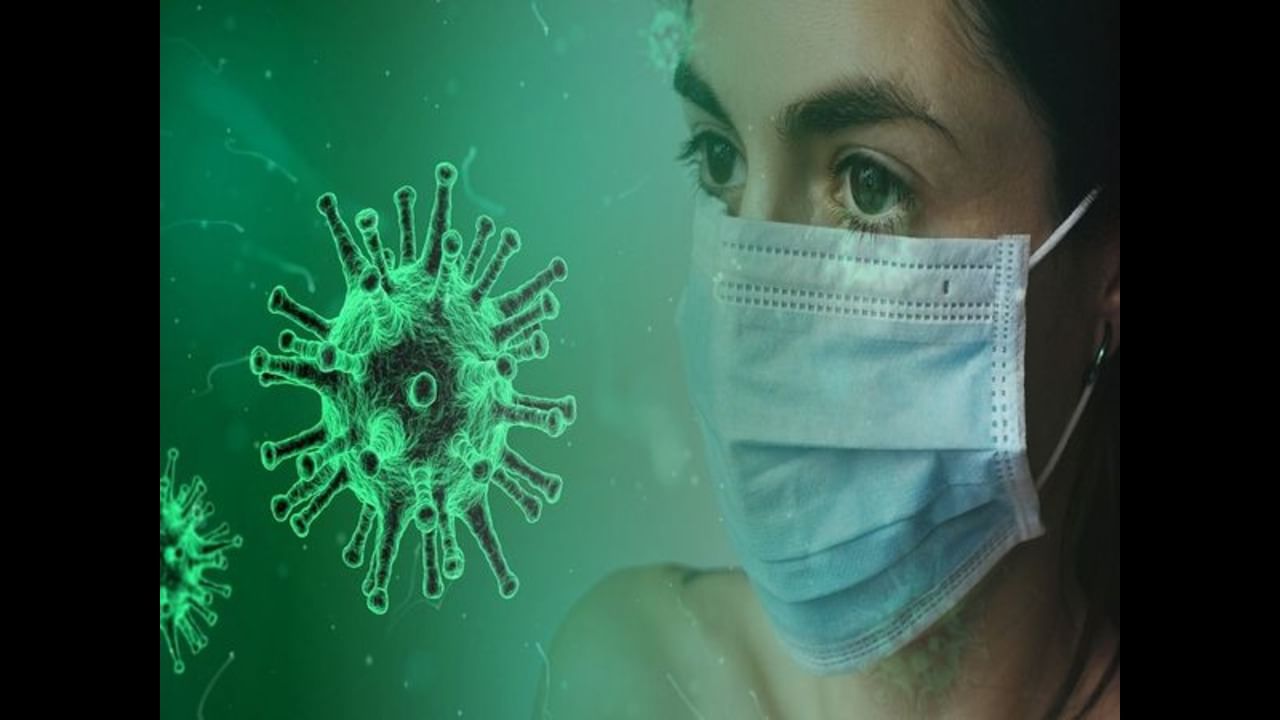 Norovirus Prevention Tips: Norovirus is also an infectious virus like Kovid, although it is not a new virus. Cases of this virus have been reported in Kerala in 2021 and 2022 as well.

Norovirus In Kerala: in country Corona The situation is absolutely fine. No significant increase has been seen in the cases of infection in any state, but in the meantime norovirus Has knocked again. According to the Health Department of Kerala, about 19 cases of this virus have been reported in Ernakulam district of the state. After the case came to light, the Kerala government is also on alert mode and steps are being taken for prevention and prevention of norovirus.

According to the Health Department of Kerala, the 19 cases that have been registered are all school students. Till now the condition of all the children is normal, but it is a matter of concern that the number of infected has increased from 2 to 19 in a short span of time. In such a situation, the danger regarding this virus is also increasing.

Will this also prove to be as deadly as Corona?

Epidemiologist Dr. Anurag Kumar explains that Norovirus is also an infectious virus like Kovid, although it is not a new virus. Cases of this virus have been reported in Kerala in 2021 and 2022 as well. Only children are more infected with this virus. Due to this, there is a complaint of vomiting and diarrhea, but this virus is not as deadly as Kovid. The death rate from norovirus is also very low and there are no serious symptoms. Norovirus causes stomach upset, but if treated on time, there is no risk of death.

The cases of this virus are more common in winter. For this reason, norovirus is also called the winter vomiting bug. There are several lakh cases of norovirus every year worldwide and a large number of children are also infected by it, although the spread of this virus has never been high in India. In such a situation there is nothing to worry about. Norovirus cases keep coming in Kerala. There are also adequate arrangements for the prevention of this virus. In such a situation, there is no need to panic.

How does this virus spread

Senior Physician Dr. Ajay Kumar says that this virus spreads through bad water and food. When one person is infected with it, its virus can spread to another as well. Mild fever first comes when infected with norovirus. After this, there is also a complaint of headache and vomiting diarrhea. This virus can also cause gastroenteritis in the stomach. One to two days after getting infected, its symptoms start appearing in the body. This virus can harm people with weak immunity.

what are the methods of prevention

Dr. Kumar told that to prevent this virus, it is necessary to take care of the patient with vomiting-diarrhea and fever. Drink clean water and don’t eat contaminated food. If symptoms of norovirus are visible, consult doctors immediately. Do not be negligent in this.