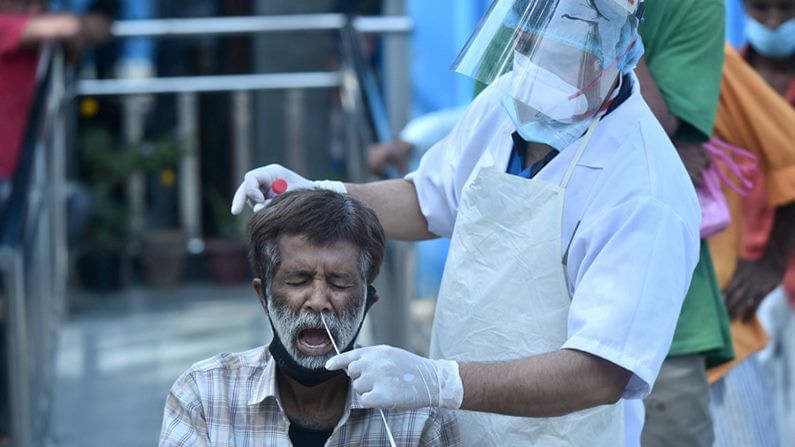 Corona new wave in India: Professor Manindra Aggarwal of IIT Kanpur has called the fourth wave of Corona a big deal. He has said that in the coming days the situation in India may change due to Kovid.

Covid wave in India: In China and many other countries of the world Corona cases are growing rapidly. In India too, there is a possibility of increase in the cases of infection in the coming days. People are worried that in a few days, the fourth wave of Kovid can be seen in India as well. This is being said because Omicron’s all variants bf.7 Also present in India.

Meanwhile, Professor Manindra Aggarwal of IIT Kanpur has called the fourth wave of Corona a big deal. He has said that in the coming days the situation in India may change due to Kovid. The virus can infect the remaining population as immunity also decreases with time. Due to which there is a danger of increasing the cases, although there will not be so much increase in the cases, due to which there is any danger. Even if the cases increase, there will be a slight increase in the graph of Covid. That’s why there is nothing to worry about. In India, 98 percent people have developed natural immunity against Kovid.

Why are cases increasing in China

Professor Manindra Aggarwal says that people in China were not exposed to Covid till November. This is the reason that only 20 percent of people in China have immunity against the virus. This is the reason why cases are increasing rapidly after the removal of restrictions, while most of India’s population has immunity against Covid. Professor Aggarwal says that the Chinese government is not reporting the correct case. Only one case out of 500 is being shown. Still a large part of China’s population has not been exposed to Covid. In such a situation, the cases of corona can increase significantly in the coming days. As long as this continues, about 90 percent of the population does not get infected.

People of India do not need to panic

The professor says that there is natural immunity against Kovid in India. Because of this, cases will not increase here. In countries where immunity is not present, there is a danger of increasing cases of Kovid. In such a situation, there is no need for the people of India to panic. There will not be a situation like China here. There is nothing to worry about in India.