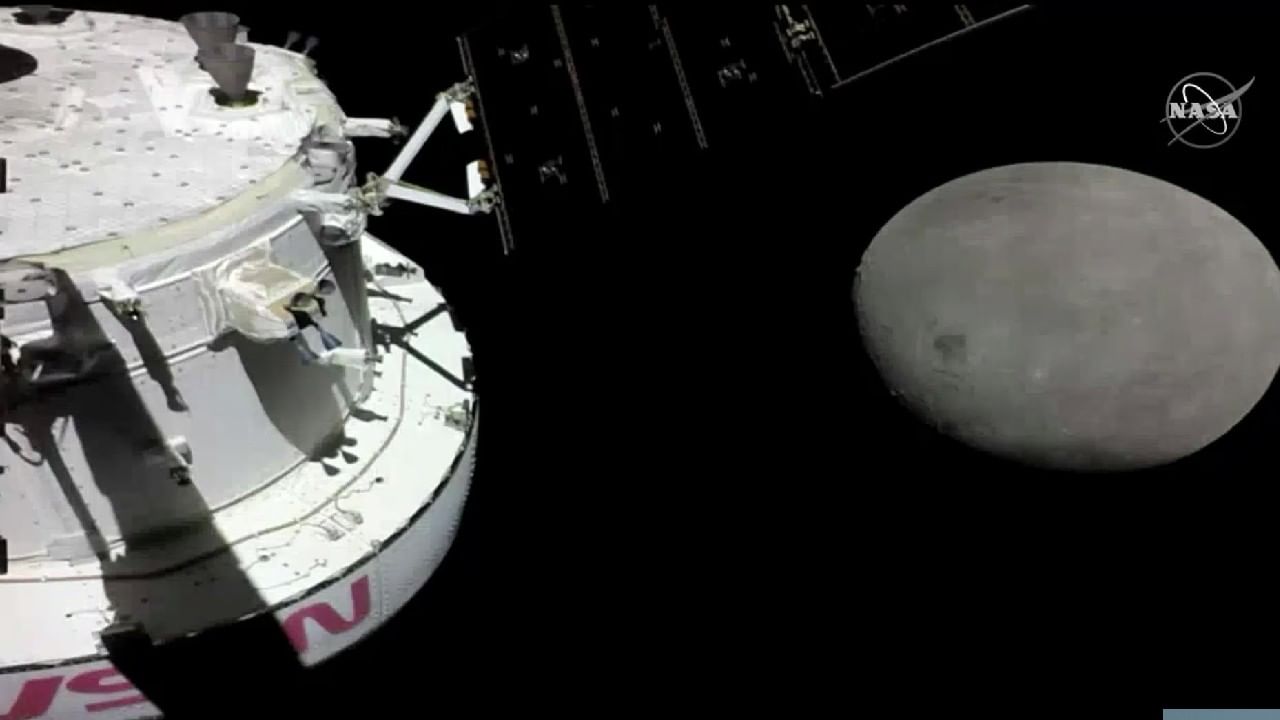 This is the first time a capsule has reached the Moon since NASA’s Apollo mission 50 years ago. The Orion spacecraft flew at a distance of 9656 km from the landing site of Apollo 14 after Neil Armstrong’s landing site. 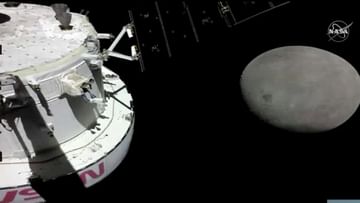 The Orion spacecraft of the American space agency NASA has reached the Moon’s orbit on Monday. This is the first time since NASA’s Apollo mission 50 years ago that a capsule moon Has reached and this $ 4.1 billion test flight that started last Wednesday is very important. it did on monday over that side of the moon Also flew, on which Neil Armstrong had stepped 50 years ago. Orion spacecraft The flight path also included the landing sites of the Apollo 11, 12 and 14 missions.

The Orion spacecraft flew at a distance of 9656 km from the landing site of Apollo 14 after Neil Armstrong’s landing site. After this, the Orion capsule passed at an altitude of 12,391 km above the landing site of Apollo 12. This happened during the orbiting of this capsule while entering the moon’s orbit. The Orion capsule took off from the Kennedy Space Center in Florida on November 16 with NASA’s most powerful rocket ever.

the spacecraft sent a picture of the earth

As the capsule passed out from behind the Moon, the cameras in it sent a picture of Earth, which appeared as a small blue dot surrounded by blackness. ‘Our pale blue dot and its eight billion human inhabitants are now in sight,’ said Mission Control commentator Sandra Jones. NASA said the capsule accelerated to 8,000 kilometers per hour as soon as radio contact was made, and less than an hour later it flew over the Orion Tranquility Base, where Neil Armstrong and Buzz Aldrin landed on July 20, 1969 Were.

Flight director Jeb Scoville said it’s one of those days that you’ve been thinking about and talking about for a long time. Over the coming weekend, Orion will break NASA’s distance record of nearly four million kilometers from Earth for a spacecraft designed to carry astronauts, which was set by Apollo 13 in 1970. After this, it will continue to move forward, reaching the maximum distance of 4,33,000 km from the Earth on next Monday.


Will not land on the moon, will only exist in orbit

If all goes well, another engine firing will be done on Friday to keep it in a high orbit. The capsule will spend about a week in the Moon’s orbit before returning to Earth. It has been planned to drop it in the Pacific Ocean on 11 December. There is no lander in the capsule and it will not touch the moon. If this mission is successful, NASA will execute the mission of sending astronauts around the moon in 2024. After this, NASA will try to land a vehicle near the south pole of the Moon in 2025.