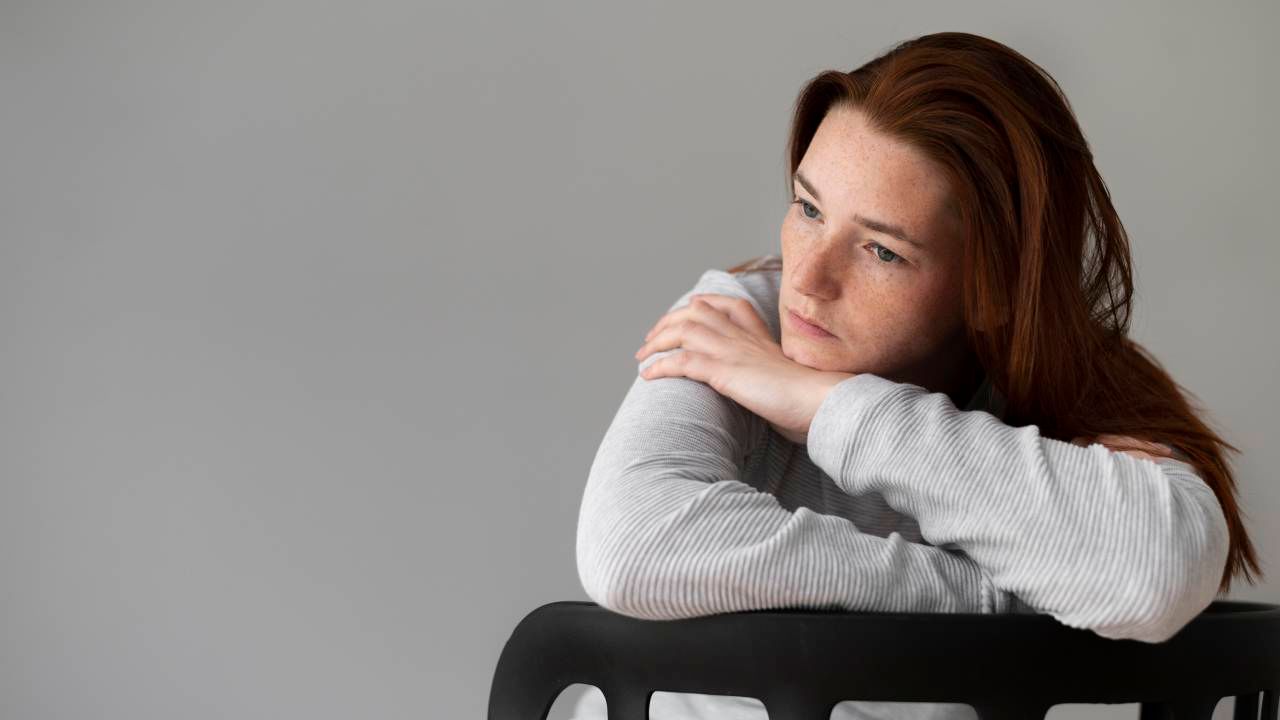 Due to postpartum depression, the mental health of the woman deteriorates a lot. Thoughts of suicide may also come in them. In this situation, she can harm herself or her child as well.

It is important to take care of mental health

pregnancymany women during mental stress It happens. This tension becomes the cause of depression in some time. But in many cases women are not even aware of this. It has many disadvantages. The first is that it also affects the health of the child growing in the womb. Secondly, sometimes the period of depression lasts for a long time and even after the birth of a child, women face this problem. In such a situation, it becomes a mental illness, which in medical language is called postpartum depression They say.

Psychiatrist Dr. Rajkumar in Delhi says that women have mental stress during pregnancy and if their mood swings are increasing, then it can be the beginning of depression. There are many symptoms of this. These include sleeplessness, depression, loss of appetite and irritability. If a woman is seeing these symptoms, then she should immediately consult a doctor. If these problems are not treated on time, then this condition leads to postpartum depression. In such a situation, the mental health of the woman is not good even after the birth of the child, due to which it has a serious effect on her and the child as well. Although this does not happen with every woman, yet in 30 to 40 percent cases this problem occurs. Is.

This is also the reason for postpartum depression

Not getting family support after becoming a mother

Dr. Rajkumar says that due to postpartum depression, the mental health of the woman deteriorates a lot. Thoughts of suicide may also come in them. In this situation, she can harm herself or her child as well. In such a situation, it is necessary to take care of the physical health of the mother as well as the mental health during pregnancy itself. If symptoms related to mental health are visible during pregnancy, then start their treatment immediately, so that the situation of postpartum depression can be avoided.

what is the solution to this problem

The people of the house kept talking to the woman during pregnancy.

Do some light exercises as per doctor’s advice

Do not watch incidents related to violence or crime on TV