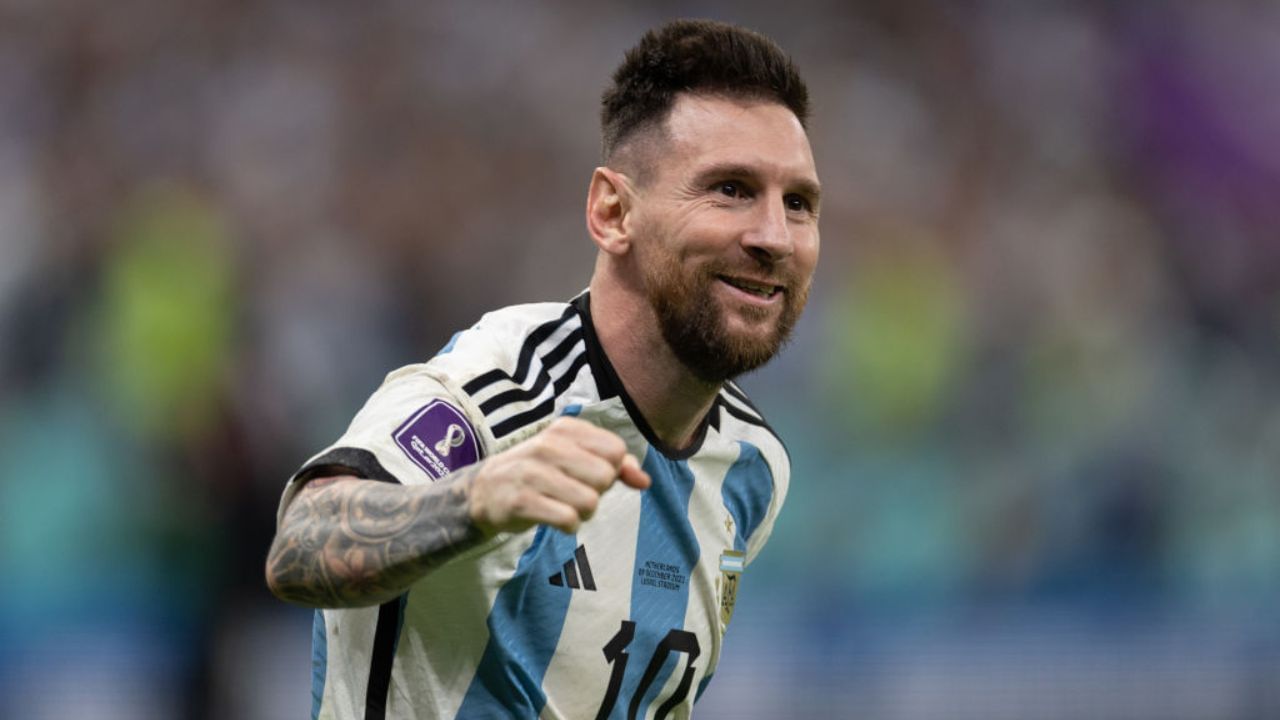 This disease slows down all types of growth in the body. The human body goes through many changes during development. These processes include problems related to muscle, neurological, bone growth.

Lionel Messi is the captain of Argentina

As soon as Argentina of Qatar fifa 2022 final captain arrived in Lionel Messi France’s Kylian became joint top scorer with Embapp. Messi scored his fifth goal of the tournament during the semi-final against Croatia. But the professional player known for his technique and gameplay was suffering from a rare disorder that almost put his career in jeopardy.

What is growth hormone syndrome?

Dr. Suranjit Chatterjee, Senior Consultant, Indraprastha Apollo Hospital, Delhi told that this condition slows down all types of growth in the body. He says, “The human body goes through many changes during development. If one is suffering from this condition, then this growth process will be retarded. These processes include muscular, neurological, bone growth, etc.”

Growth hormone deficiency (GHD), also known as dwarfism or pituitary dwarfism, is a condition caused by insufficient amounts of growth hormone in the body. According to Johns Hopkins Medicine, children with GHD are abnormally short. GHD can also be congenital or it can develop later.

This condition occurs when the pituitary gland makes too little growth hormone. It can also be the result of a genetic defect, severe brain injury, or being born without a pituitary gland.

How can this situation be completely rectified?

Dr Chatterjee stressed on the need for early detection. He says, “To treat this condition, the patient must undergo hormonal replacement or synthetic injections.”

Synthetic growth hormone injections are given in the treatment of GHD in children and young adults. People with GHD often need this injection daily.

Synthetic growth hormone treatment lasts for a long time. Regular check-ups with the doctor are required to make sure that the treatment is working and to see if you need to increase or decrease the dose of the medicine.

However, Dr. Chatterjee said that it cannot completely cure this disorder. “With treatment the patient can lead a normal life. But other aspects should also be considered. These include the condition of the patient, the severity of the disease and the cause. He further said that the best way is to detect it at the earliest and get treated at the earliest.

How is growth hormone deficiency diagnosed?

GHD in children is often identified during two age groups. The first is around the age of 5, when children start going to school. This is because parents at this age can more easily see how their child’s height compares to the height of classmates. The second age limit is around 10 to 13 years. Also, when puberty starts, it can be identified. Delay in puberty may indicate a suspicion of GHD.

The rate of physical development is the most important parameter in the diagnosis of GHD in children. The levels of development usually follow a pattern. Growth hormone deficiency is often difficult to detect in youth because the symptoms are subtle and nonspecific. This makes identification difficult.

What are the Different Types of Growth Hormone Deficiency?

There are three main types of GHD:

Congenital GHD: Congenital GHD means that it is present from birth due to genetic mutation or structural change in the brain of the child.

Acquired GHD: GHD is considered acquired if it starts later in life because of damage to your pituitary gland. Children and young people can get GHD.

Idiopathic GHD: In the medical world, “idiopathic” means that there is no known cause. The cause of some cases of GHD is unknown.

Growth hormone deficiency is also classified by the age of onset. According to the Cleveland Clinic, there are different symptoms and procedures to identify if you are a child or an adult.