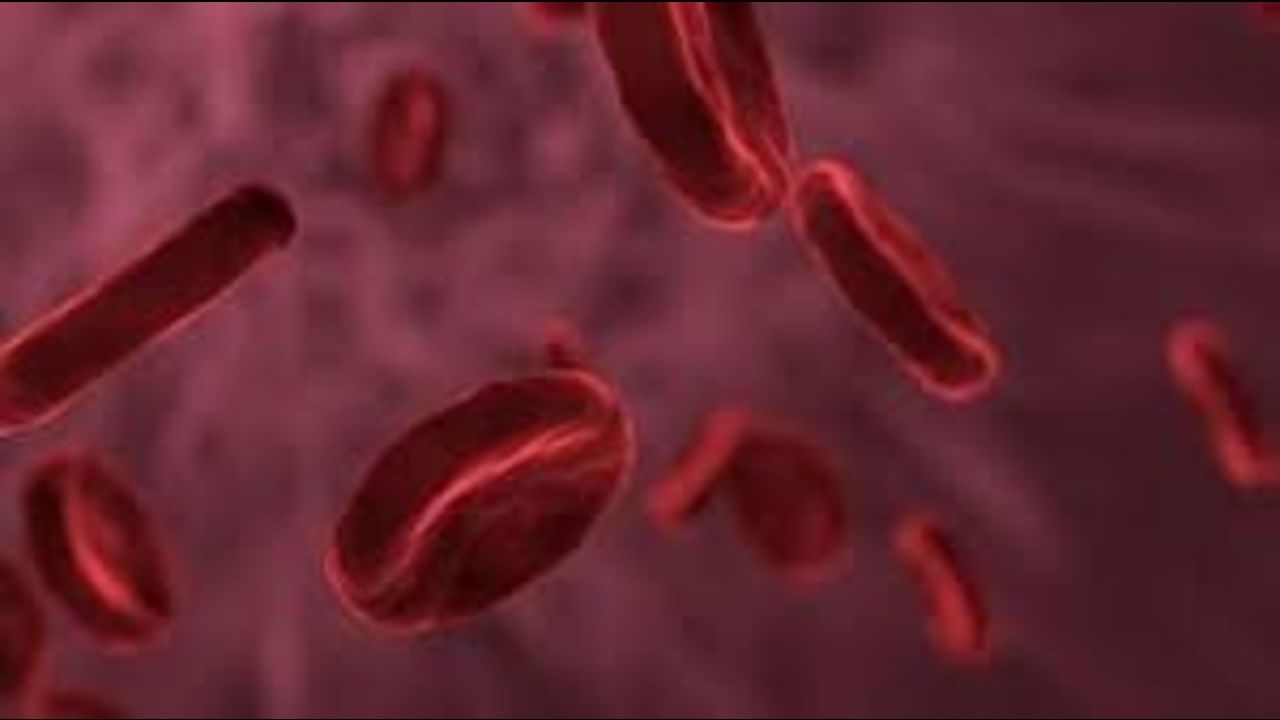 Sepsis Disease: Every year 50 million are infected worldwide by sepsis. In 2017, 11 million people died due to this disease. Sepsis treatment is very expensive.

Sepsis is a dangerous disease

Sepsis Disorder: Many types of dangerous in this world diseases Is. in which cancer And most people consider HIV as a chronic and fatal disease, but there are many diseases which are quite fatal, but people are not aware of them. There is a disease called sepsis Is. The first case of this disease is more than 2,700 years old. During that time the Greek poet Homer used it as the word “Sepo”. To know the reasons behind sepsis, this disease remains a cause of concern in the medical field till date.

Sepsis infects 50 million people worldwide every year. In 2017, 11 million people died of sepsis in the world. The treatment of this disease is very expensive. Its treatment in America is more than billions of dollars annually. In the US, this disease is said to be the costliest medical condition. Sepsis is a disease caused by the overactive immune system of the body. Because of this, the body starts damaging its own tissue. How some types of bacteria interact with cells during infection.

Any small injury in the body, even a scratch can also cause this disease. Due to the overactive immune system, many times the body parts stop working, due to which the patient dies. Every year lakhs of people die due to this disease. In many cases, it is detected very late.

Research has been done about sepsis

Recently, a study has been done about sepsis, in which scientists have discovered the reason for having an overactive immune system and the cells and molecules that potentially trigger death from sepsis.

TNF in autoimmunity and sepsis

The body’s response to infection begins when immune cells recognize the invading pathogen. These cells then release molecules such as cytokines that help eliminate the infection. Cytokines are a broad group of small proteins that target and eliminate other immune cells at the site of infection or injury.

While cytokines play an essential role in the immune response, excessive and uncontrolled cytokine production can lead to the dangerous cytokine production associated with sepsis. Tumor necrosis factor is named for its ability to induce tumor cells to die when immune gets destroyed by bacterial attack in the system,