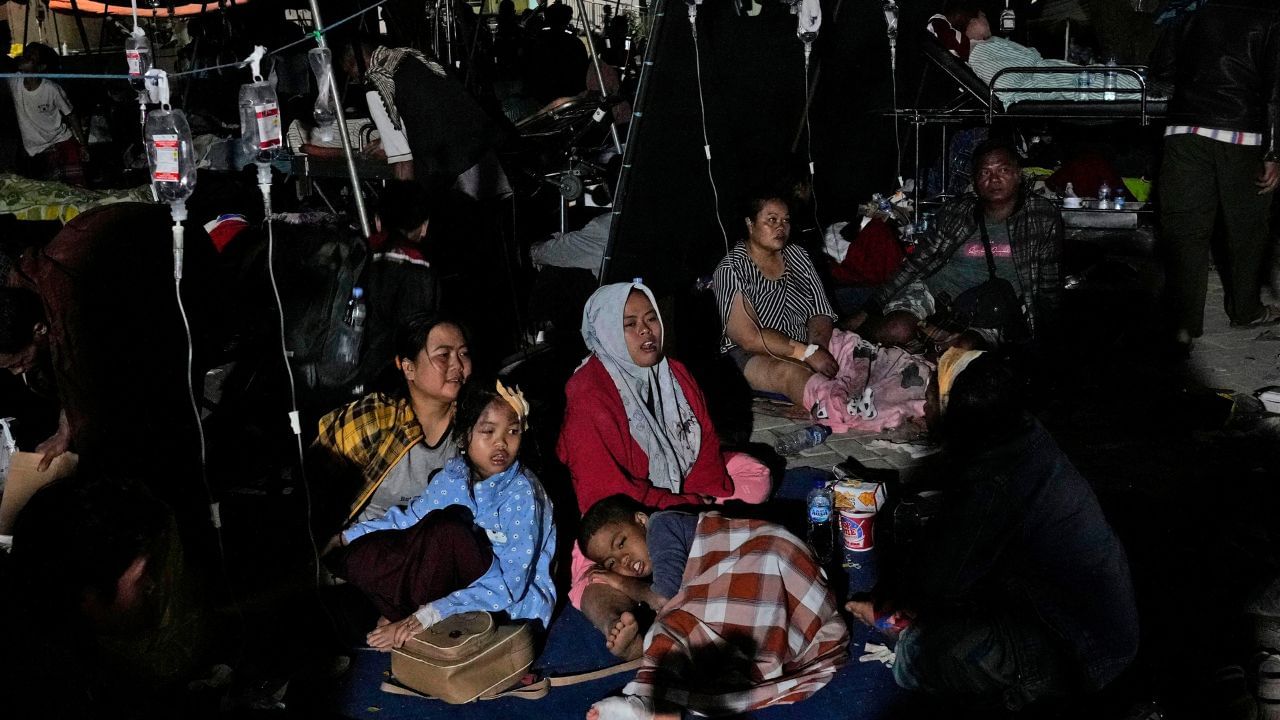 Prime Minister Narendra Modi on Tuesday condoled the deaths caused by the earthquake in Indonesia and said that India stands with the people there in this hour of grief. 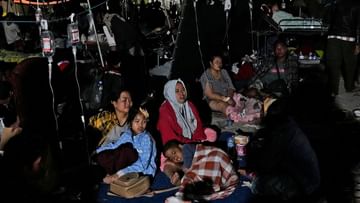 The death toll in the earthquake in Indonesia is increasing continuously.

Indonesia came to Java the main island of earthquake The death toll has reached 252. Giving information about this, a local administration said that this figure can increase even further. At the same time, 31 people are still being reported missing while 377 people are injured. Apart from this, more than 7 thousand people have had to leave their homes. Rescue operation is going on continuously after the devastation caused by the earthquake.

Meanwhile, Prime Minister Narendra Modi on Tuesday condoled the deaths due to earthquake in Indonesia and said that India stands with the people there in this hour of grief. Many houses have collapsed due to the severe earthquake and aftershocks that occurred in Java on Monday. In a tweet, Modi said, I am saddened by the loss of life and property due to the earthquake in Indonesia. My condolences to the victims and their families. He said, India stands with Indonesia in this hour of grief.

Saddened by the loss of lives and damage to property from the earthquake in Indonesia. Deepest condolences to the victims and their families. Wish a speedy recovery to the injured. India stands with Indonesia in this hour of grief. @jokowi

Modi has also tagged this tweet with the Twitter handle of Indonesian President Joko Widodo. Dozens of buildings were damaged by the earthquake and many of the people running for their lives in the streets and alleys were seen injured and covered in blood.

The US Geological Survey said the 5.4-magnitude quake was centered in the Cianjur region of West Java province at a depth of 10 kilometers (6.2 mi). According to Indonesia’s Meteorology and Climatology and Geophysical Agency, 25 more aftershocks were recorded after the earthquake. Hasan, a laborer undergoing treatment at Siyanjur Regional Hospital, said, “The earthquake was very severe and I fainted.” I saw my colleagues running out of the building but I was delayed and hit the wall.

In Siyanjur, apart from the members of the rescue team, local people were also seen helping in the relief and rescue work. Hundreds of people were injured in the incident as they were hit by the collapsed buildings.

Indonesia is often affected by such incidents.

Indonesia’s population is more than 270 million and it is frequently affected by earthquakes, volcanic eruptions and tsunamis. In February this year, at least 25 people were killed and over 460 were injured when a magnitude 6.2 earthquake struck West Sumatra province. In January 2021, a 6.2-magnitude earthquake struck West Sulawesi province, killing more than 100 people and injuring nearly 6,500. In 2004, a powerful earthquake and tsunami in the Indian Ocean killed about 230,000 people in a dozen countries, most of them in Indonesia.