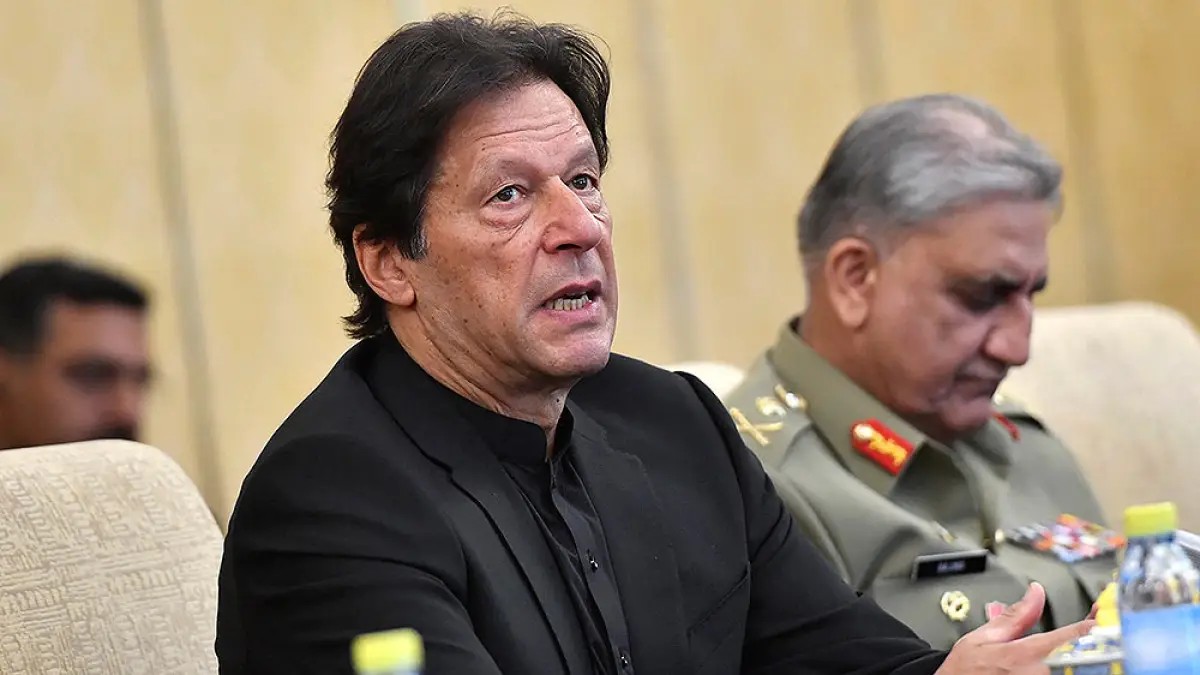 Former Prime Minister of Pakistan Imran Khan is not having good days these days. On one hand, where he was attacked, the current government and its ministers started targeting Imran. Many allegations are being leveled against him. In this sequence, Imran Khan has again come into the limelight regarding another allegation. 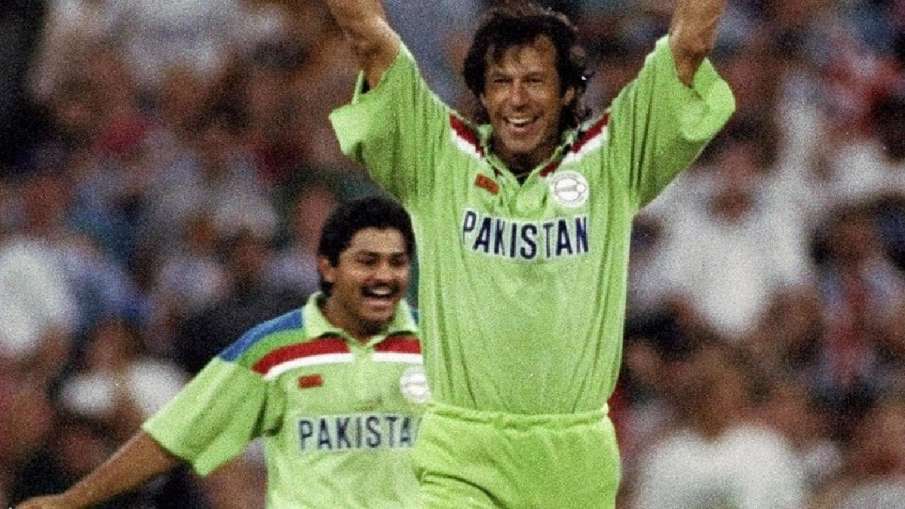 Even before this, there has been an allegation of selling gifts.

keep two precious diamonds with you

According to a Pakistani media report, Imran Khan received 89 gifts collectively worth millions of dollars during his tenure as prime minister. Of these, he kept 43 with him without any payment. As per reports, the former PM had received two priceless diamond rings from the Arab country as a gift. The rings cost Rs 0.23 million and Khan paid only 50 per cent of the discounted price for them, i.e. Rs 0.15 million. The former prime minister paid Rs 40,500 for one ring and Rs 74,700 for the other.