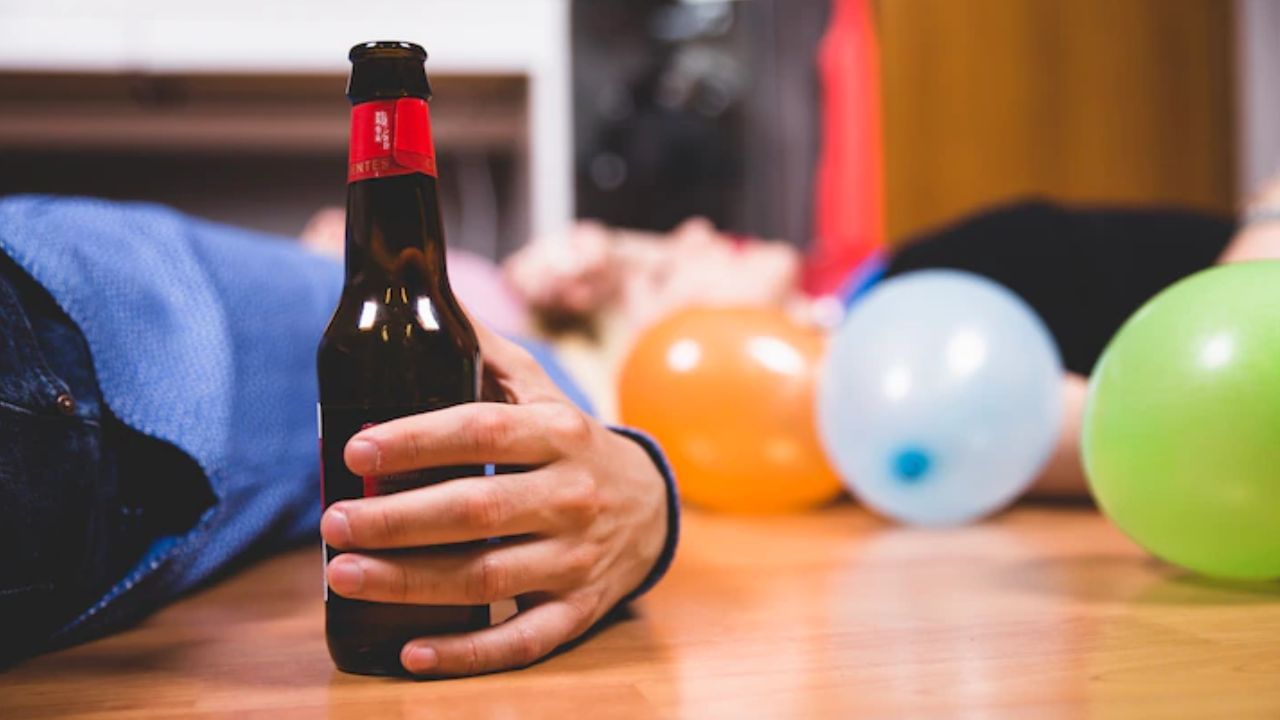 Alcohol and hangover: It is very important to take care of many things before drinking alcohol. If this is not done, the hangover can last for a long time, which can have serious effects on the health.

How to avoid hangover

Hangover cure tips: There are only a few days left for the New Year celebrations to begin. many people on this occasion alcohol abuse Will do too. The next day after drinking alcohol, people often hangover It happens. Because of this, problems like headache, fatigue, nausea and dehydration start to occur. Experts say that hangover can also have a bad effect on health after many times, although it can be avoided by adopting some methods.

Dr. Ajit Kumar of Rajiv Gandhi Hospital says that the problem of hangover is due to the breakdown of ethanol and cetaldehyde present in alcohol. According to Dr. Kumar, many people consume alcohol on an empty stomach and sometimes take less water as well, due to which the problem increases considerably.

Dr. Kumar says that if these things are not taken care of while drinking alcohol, there can be many side effects of hangover. In some cases, it may take up to 24 hours for the hangover to wear off. People should also keep in mind that they should not drink alcohol in excess. Should not drink more than 14 units of alcohol in a week. This can have a serious effect on the liver, kidney.

what is a hangover

According to doctors, when a person drinks alcohol more than his capacity or consumes it in a wrong way, its effect starts appearing a few hours after drinking alcohol, which can last for the next 24 hours. During this, there are problems like headache, upset stomach, burning sensation in the chest. That’s why alcohol should never be drunk on an empty stomach. Because alcohol is rapidly absorbed in the body on an empty stomach, which causes all these problems.