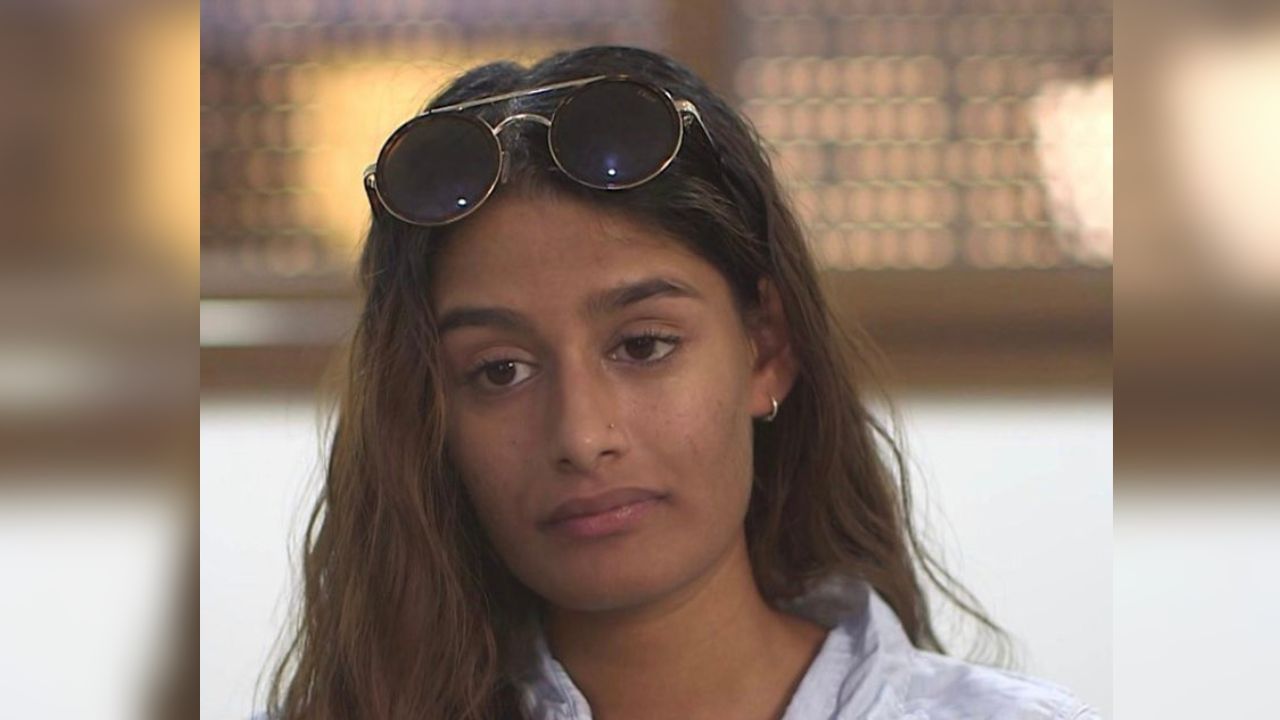 Shamima Begum, who left Britain and went to Syria in 2015 to join the terrorist organization ISIS, has filed an appeal for UK citizenship. Shamima is currently in a detention camp in Syria. 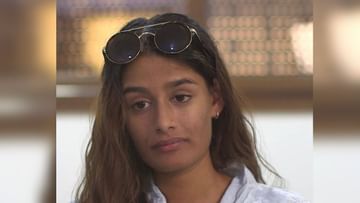 Britain upon loss of citizenship of Shamima Begum Has filed a fresh appeal. It has been claimed that she was forced to have sex with older men when she was a minor. Syria was moved. Her lawyers have argued that Begum ISIS was influenced by the propaganda machine of She should be considered a child trafficking victim. It has been said that we can call them jihadi brides but the purpose of bringing these girls was that they could have sex with adult men.

However, it has been said in opposition to this claim that it is incomprehensible that Begum did not know that she was joining a terrorist organization. At the age of 15, Begum left her home in London in 2015. Shamima left the UK in 2015 along with Amira Abse and Kadija Sultana to join ISIS.

Begum has appealed to the Special Immigration Appeals Commission (SIAC) to reverse the decision to revoke her UK citizenship. It says that she is a victim of human trafficking and was sexually abused. Begum, 23, is currently in a detention camp in northern Syria.

In Syria, she was married to an ISIS fighter, with whom she had three children. Later all three died. It is said that Sultana, who went to Syria with Begum, died in Russia’s air strike in Syria. While the whereabouts of the Abbess are not known, Begum said in a 2019 interview that she had heard that she might still be alive.

Not involved in any terrorist activity: Begum

Begum’s lawyer says there is evidence ISIS recruited and sheltered her in Syria for the purpose of sexual exploitation and marriage to an adult man. Shamima has denied involvement in any terrorist activity. When the government revoked his citizenship, he challenged the decision, but the Supreme Court said that he could not be allowed to come to Britain to file the petition.

In an interview, she said that she wants to come back and face the cases against her. She had appealed to the Prime Minister that she could be helpful in the fight against terror. She was sad that she was associated with ISIS.


Around 900 people are estimated to have left Britain for Syria and Iraq to join IS. About 150 of them are believed to have been stripped of their citizenship. 20-25 British families are still in camps in Syria. There are 36 children among them.