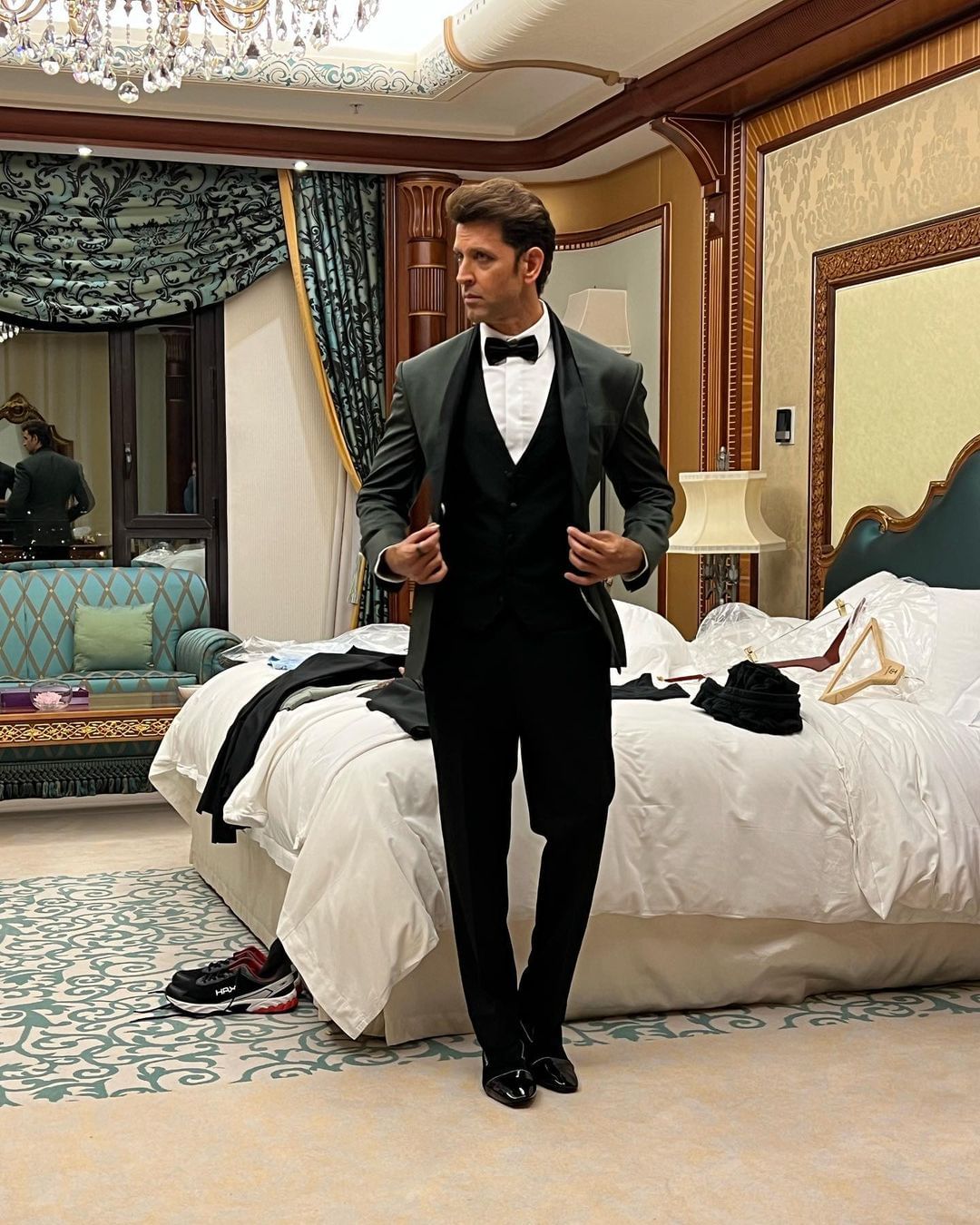 Once a person has an image about his body, he starts changing his eating habits. Such people have a lot of anxiety while eating or thinking about eating.

News9 Staff: Known as the Greek God of Bollywood actor hrithik roshan revealed in a recent interview that in his childhood he body image And had to face the confidence issue. However, the 48-year-old actor has recently openly admitted that he has experienced both ups and downs in his life. The Vikram Vedha actor spoke candidly about the traumatic days of his childhood. “He said that he stuttered as a child, because of which he was bullied in school and had no friends, let alone a girlfriend.

In his interview, the actor told that when he used to come home from school, he used to just cry, Hrithik said that those days were very difficult for him. Recalling those days, Hrithik said, “He was depressed because of this for several months, but despite all this he worked on his mental health and finally managed to overcome his shortcomings.”

The Super 30 actor said that what was worse was that the doctors had advised him not to become an actor as they believed that he would never be able to dance due to his backbone issue.

Puducherry-based psychologist Pulkit Sharma told News9, “In our country, there is a lot of emphasis on being thin in the society. Being thin is seen in association with being healthy. Slimness is so glorified and idealized that many family and friends have no idea that someone around them has an eating disorder. If one is not eating food, it is considered good, it is believed that this will help her get a good husband.”

Sharma says that once a person develops an image about his body, he starts changing his eating habits. Dr. Sharma said, such people have a lot of anxiety while eating or thinking about eating. Today people have weighing machines in their homes and they track their food on health apps and see how many calories they have consumed. Once you stop worrying about how you look, everything changes. Poor mental health can lead to eating disorders.