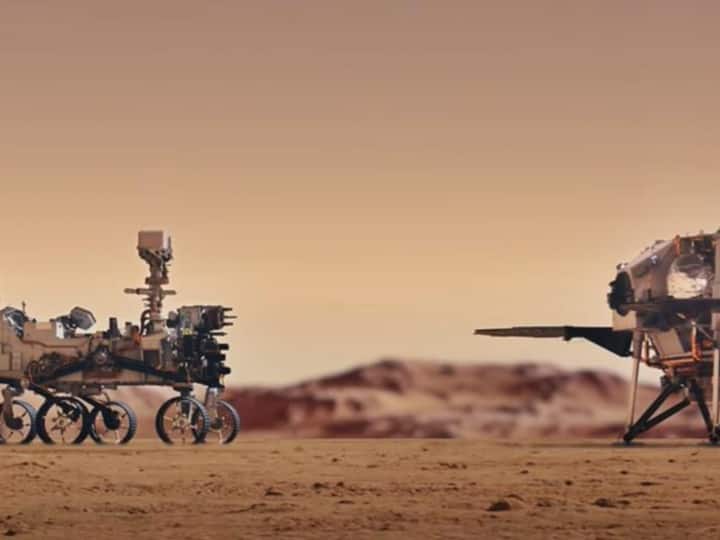 Mars to Earth: Scientists from the American space agency NASA and the European Space Agency ESA are working to bring the first samples of soil and rock from other worlds back to Earth. Although samples from the Moon and other planets have already been brought to Earth, but the work of bringing such samples from Mars to Earth is being done for the first time.

Both NASA and ESA agencies have already decided to build a sample tube depot on Three Forks on Mars. It is an area located at the base of an ancient river delta in a Jezero crater. Bringing its samples will be a return mission from Mars. For this, rock and soil samples are being collected from the surface in the casing unit. These samples may help tell the story of the history of Jezero Crater and how Mars evolved. Along with this, signs of ancient life can also be found here.

The curtain will rise from the secrets of Mars

Along with this, efforts are also being made to find out whether microbial life was present on Mars billions of years ago because the climate of Mars at that time was very different from that of today. For this, samples of fine grained sedimentary rocks of the delta frozen in the lake are also being taken. If this plan of NASA and the European Space Agency becomes successful, then scientists can get the answer to the question whether there has ever been life there in ancient times?

Work will be done in several phases

Bringing samples of Red Planet rocks to Earth for the study of Mars will be completed in several stages. In this, along with the spacecraft, many hi-tech machines will have to work in a synchronized manner, only then this plan will be successful. The key moments of the Mars Sample Return mission have been told in the video. The process from landing on Mars to launching sample tubes from the surface and bringing them back to Earth is shown. Video animation was contributed by NASA’s Jet Propulsion Laboratory, European Space Agency, Goddard Space Flight Center and Marshall Space Flight Center.