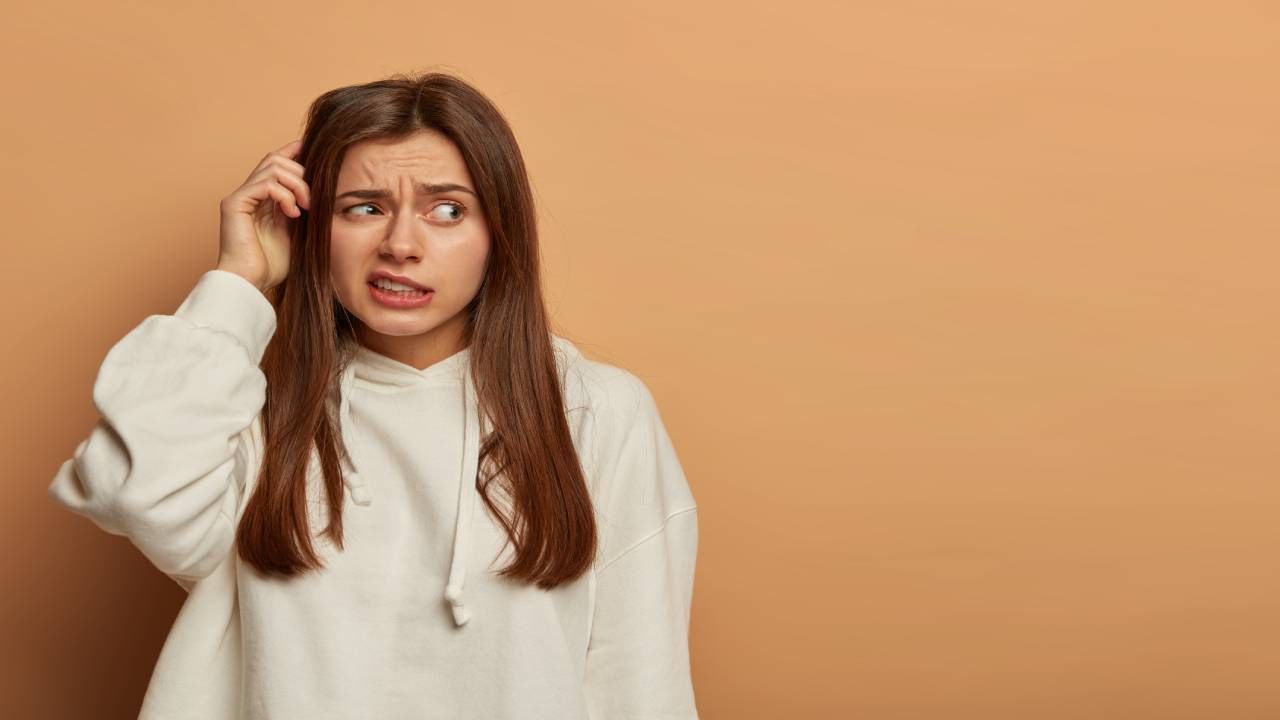 Food Tips for Health: There are some foods that can cause forgetfulness. In this article, according to research, we are going to tell you about its disadvantages and some effective ways to keep distance from it.

Food Tips: This type of food can cause forgetfulness: Research

Tips for Healthy Eating: many Foods There are such, which are equal to poison for our health, but still we are used to eating them daily or regularly. A research has come to the fore, which suggests that this type of food can cause forgetfulness. memory snatch The habit of taking this food is seen more in children. In this article, according to research, we are going to tell you about its disadvantages and some effective ways to keep distance from it.

Memory can go from this food

Actually, we are talking about outside food i.e. burger and chips, which is also known as preservative food. Research related to this type of processed food was done in Britain, according to which consuming them leads to intake of 400 to 500 calories in the body. This research was done for about 8 years in which 10775 men and women were included.

It came out in the research

It was revealed in the research that people who were given ultra processed food i.e. burgers and chips had a bad effect on their memory. According to researchers, those who ate this type of food had a 28 percent higher rate of forgetting than others. According to the report published in JAMA Neurology, this type of food is becoming 50 percent of the daily diet of the people.

These things can also be the reasons for memory loss

By the way, researchers say that not only this type of food, but also due to problems like not exercising, smoking, consumption of drugs, problems in the heart can also happen. Experts say that daily walk and healthy diet routine should be followed to prevent memory loss. Apart from this, it is also necessary to get complete sleep.