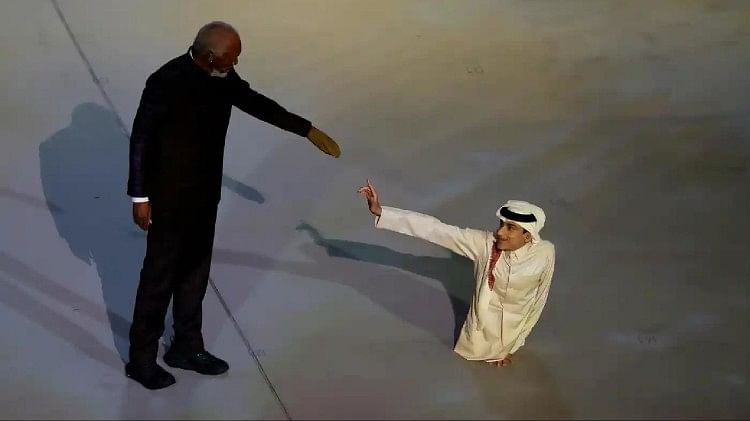 The opening ceremony of the FIFA World Cup 2022 saw the best use of technology and the ceremony was full of breathtaking visuals. During this, more than 900 artists gave their presentation and made the program spectacular.

The opening ceremony of the FIFA World Cup 2022 drew praise for the hosts Qatar. Till now, Qatar had been in controversies due to hosting this World Cup, but it won a lot of accolades through the program.

The BTS band made everyone dance to their tunes. Jeon Jung-kook, popularly known as Jungkook, has won everyone’s heart. During his performance, the fans stood on their seats and started dancing.

The opening ceremony of the 2022 FIFA World Cup featured mascots from all editions so far. The mascots brought back nostalgic memories for football fans.