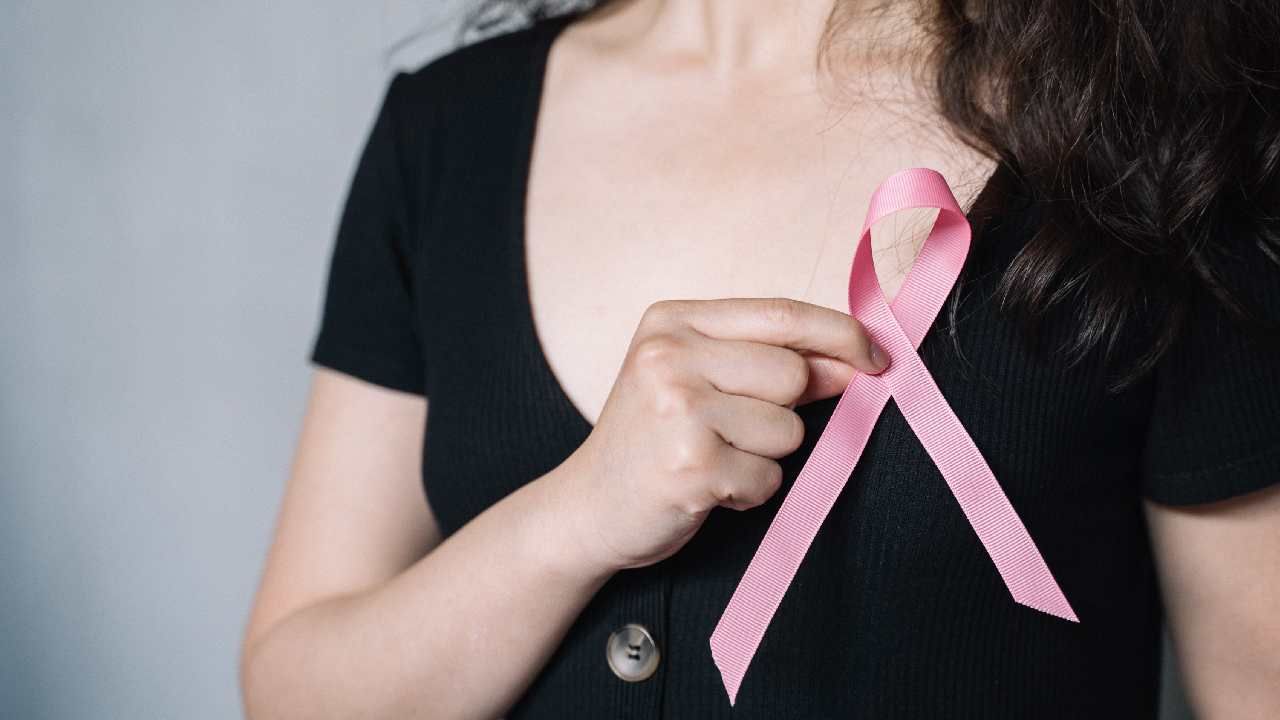 Cancer Risk in Hindi: Cancer can be caused by diet, drugs and family history, but its connection with height is surprising. Know here the complete details from this new update

Excess height can also become the cause of cancer, know what the new report says

Do you know that longer body length also cancer risk Increases. This has been revealed in a new research, whose new study is very shocking. According to the report, being too tall can prove to be a threat to your life. Cancer is a deadly disease and its cases are increasing rapidly in India. cancer food, drugs And it may be because of family history, but its connection with length is surprising. Know here the complete details from this new update

This has been revealed in the report released by the World Cancer Research Fund International. Researchers did research keeping in mind diet, weight and physical activity and cancer. It was found that the longer you are, the more the risk of prostate, pancreatic, colorectal, breast and kidney cancer increases.

According to research, the height of any person shows how his growth process has been from conception to adulthood. The higher the height, the higher the risk of cancer cells in the body.

The excess of height does not depend only on genetics, but during the child’s stay in the womb, different processes for its development, such as the production of insulin in the mother, the formation of growth hormone and the activities of sex hormones, also affect the length of the child. remains dependent. Means, how has been the development of the child from the time of conception to adulthood and what changes have taken place in his body during this process, the whole process depends on the risk of cancer.

According to the news published in Mayo Clinic, you can reduce the risk of cancer by maintaining healthy diet, healthy weight, keeping distance from drugs and regular medical care.