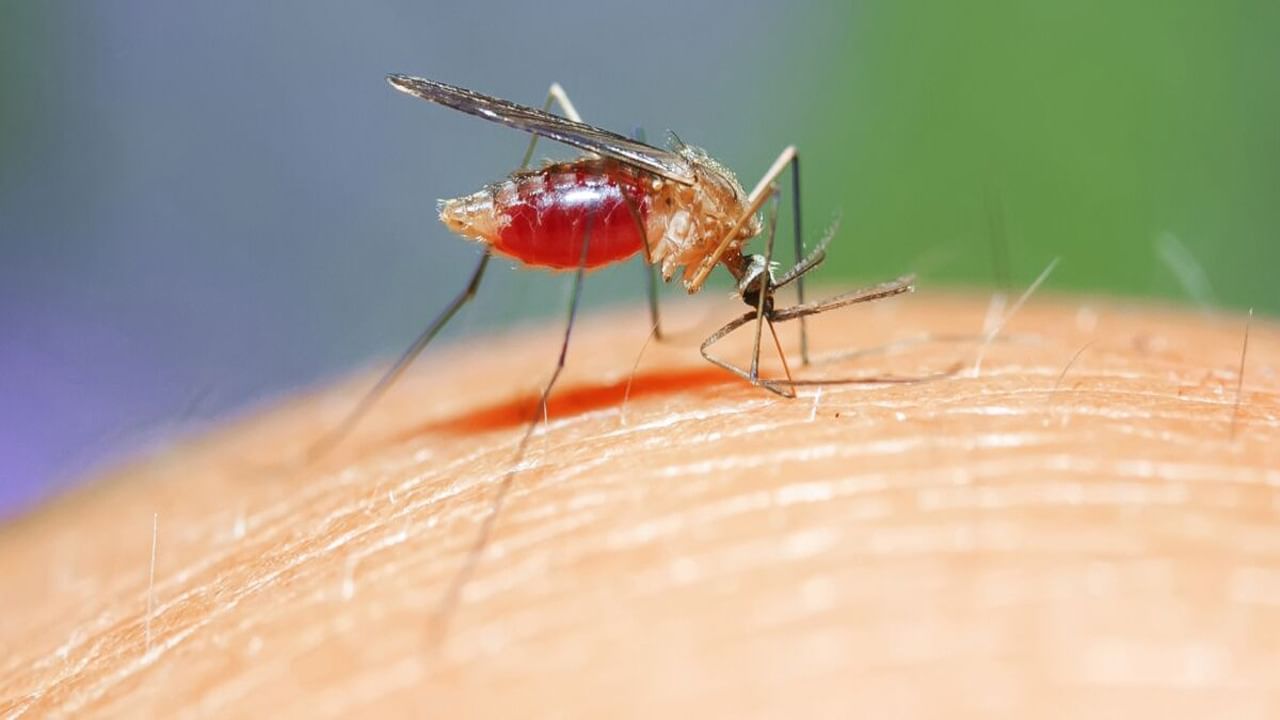 Doctors say that at present there is no anti-viral treatment or vaccine for Zika virus. In such a situation, this virus can be protected only by preventing mosquitoes.

earlier this week Karnataka in a five-year-old girl Zika virus infection was detected. After that National Technical Advisory Group (NTAGI) The head of Dr. NK Arora warned about vaccination on Tuesday (December 13). Also, said that the country should be prepared to deal with the outbreak of Zika virus. Dr. Arora said, ‘Zika virus is something that is like a primary virus. For this both types of preventive measures should be adopted.

As per ANI report, the NTAGI chief said, “We should be prepared for cases related to outbreak or problem, because if a pregnant woman is infected, her unborn child can also be affected.”

Dr. Hemlata Arora, general physician and infectious diseases specialist at Mumbai-based Nanavati Hospital, spoke to News9 about the growing concern over the Zika virus. He told, ‘Now the winter season has started. Generally, diseases caused by mosquitoes do not spread during this time. If examples are taken into account, then it becomes a matter of public health. In such a situation, mosquitoes should be controlled on priority basis both inside and outside the house. To deal with the outbreak of any disease, the government should focus on early detection and investigation.

Karnataka Health Minister K Sudhakar said on Monday (December 12) that infection has been found in a five-year-old girl in Raichur district. This is the first case of Zika virus in the state. The minister also clarified that there is no need to worry as the government is taking all necessary measures. Apart from this, guidelines related to the disease will also be issued.

Zika cases being monitored in Karnataka

On the question asked about the case of Zika virus in Raichur, Sudhakar said, ‘We got the confirmation report of Zika virus from a lab in Pune. It was processed on 5th December and reported on 8th December. Three samples were sent for examination, out of which two were found negative and one positive. The positive sample was of a five-year-old girl. At present, the cases are being monitored.

Karnataka Health Minister K. Sudhakar had said on the same day, ‘The first case of Zika virus has been found in the state and the government is monitoring the situation very carefully. Our health department is fully prepared to control the situation.

Apart from this, the minister said that a few months ago, cases of Zika virus were found in Kerala, Maharashtra and Uttar Pradesh. He had told, ‘This is the first case in Karnataka, which has been confirmed. This came to light when the serum was tested for dengue and chikungunya. Usually 10 percent of such samples are sent to Pune for examination, in which one sample turned out to be positive.

In the same month, the Health Department of Maharashtra had told that a case of Zika virus has been found in the state. A 67-year-old man living in Badhavan Pune city was found infected. He was originally from Nashik and had come to Pune on 6 November. Earlier on 22 October he had gone to Surat. On November 30, the National Institute of Virology had confirmed Zika virus infection in the patient. However, at this time the patient is absolutely fit and he is not facing any problem.

Please inform that when the patient was admitted to Jehangir Hospital, he was suffering from fever, cough, joint pain and fatigue. On November 18, the private lab had confirmed the infection of Zika virus.

What is the treatment for Zika?

Dr. Nilesh Gumardar, Chief Medical Superintendent of Mumbai-based Wockhardt Hospital, told News9, “At present, there is no anti-viral treatment or vaccine for Zika virus.” “Prevention can be done at this time by using mosquito repellent lotion as directed, wearing long-sleeved shirts and trousers, staying in a curtained or air-conditioned room, or using mosquito nets,” he said.

Entomological survey of Zika virus is being done in Pune city, so that the outbreak can be reduced in future. Zika virus (ZIKV) disease (ZVD) has been considered one of the important public health diseases since the 2016 outbreak in Brazil. The Zika virus was discovered in 1947 in the Zika Forest of Uganda. After this, several outbreaks of diseases caused by Zika virus have been reported in Africa, Southeast Asia and the Pacific Islands.