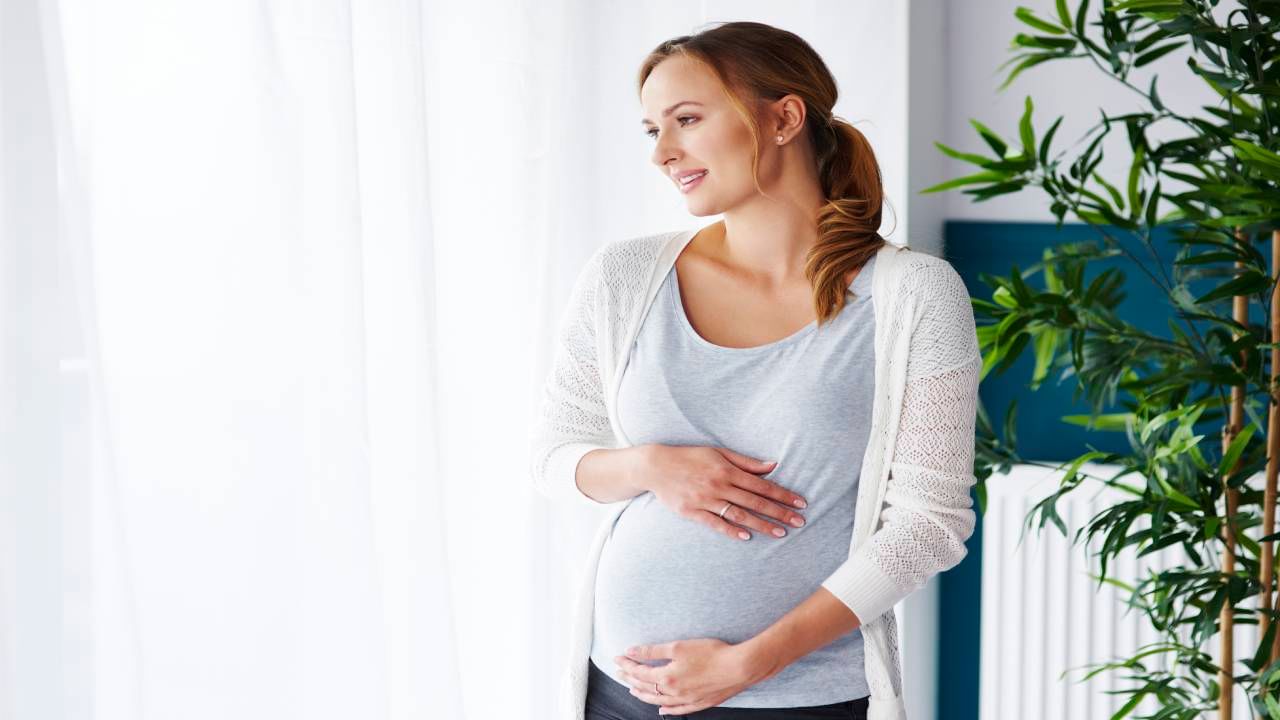 Pregnancy Tips in Hindi: There is a widespread belief that taking iron affects the color of the child. In this article, we are going to tell you whether iron tablets really have any effect on the complexion of the child. Learn….

Does eating this thing during pregnancy affect the color of the baby? know the truth

pregnancy It may be a beautiful feeling, but from the point of view of health, it is no less than a difficult period. During this, the woman has to see many good and bad ups and downs. In this period, the woman is advised to take maximum and better care of her health. doctor in female body nutrient deficiencies For this, medicines and other things are given to eat. Iron intake is one of these.

Why are iron pills given during pregnancy?

Actually, there is a risk of anemia due to iron deficiency in pregnancy. It is known in common language as anemia. For this reason, doctors advise to eat iron pills during pregnancy. Because of this, the hemoglobin level of the mother remains fine and due to this the child gets oxygen properly.

Does the baby’s complexion turn black after taking iron pills?

Famous IVF expert and Dr. Shobha Gupta said that eating iron pills during pregnancy does not make the color of the child black. However, the routine of its intake should be followed only on the advice of the doctor. By the way, if there is a deficiency of iron in the body, then there can be chances of preterm delivery.

Harm in child of iron deficiency

According to experts, if there is a deficiency of iron in the mother’s body, then in this situation the development of the child’s mental and physical health can be affected. According to reports, the hemoglobin level of women in India is low at the beginning of pregnancy.