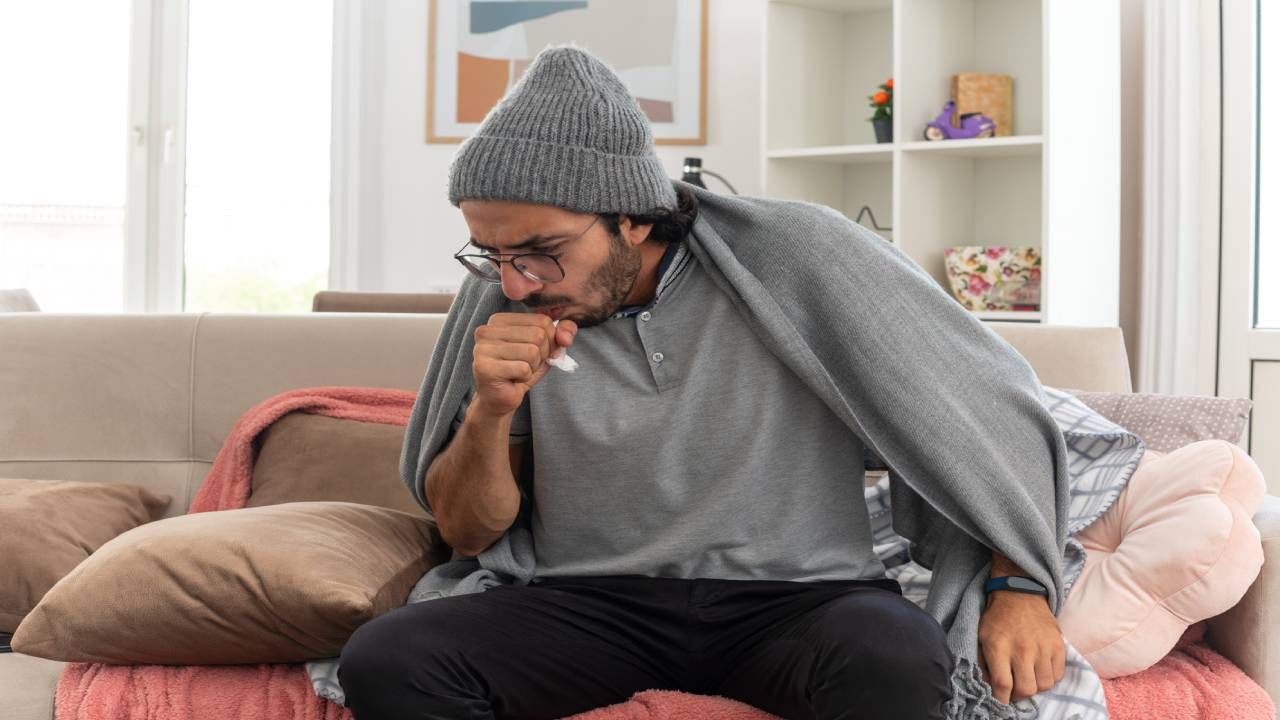 Cough problems: The cases of flu increase a lot in this season. Due to this, people complain of cough, cold and fever, but in many cases the patient does not get fever and only cough remains.

Cough and lungs infection: Vikas Verma, 32, has been suffering for several days. Cough Was getting, but there was no fever. That’s why he was taking a cough syrup at home, but the cough didn’t get cured even after about five days. Gradually the cough increased and it also caused breathing problems. When Vikas consulted the doctor, the doctor asked for an X-ray and scan of the chest, in which it was found that Vikas had an infection in the lungs, which gradually pneumonia It is taking the form of. Doctors say that the infection in the lungs due to cough could also lead to severe pneumonia, which can prove to be dangerous in many cases.

Senior Physician Dr. Ajay Kumar says that the cases of flu increase a lot in this season. Due to this, people complain of cough, cold and fever, but in many cases the patient does not get fever and only cough remains. In such a situation, people do not pay attention to it. Let’s try to cure cough at home. But many times the cough does not go away for weeks. Which becomes the cause of infection in the lungs. In many cases, this problem also takes the form of pneumonia. Therefore, if cough persists for more than three days and there is no fever, then doctors should be consulted.

Fever does not come due to good immunity

Dr. Kumar explains that when a virus or bacteria enters the body, the body reacts against it. In people who have good immunity, the body does not react immediately, due to which fever does not come, but those with weak immunity get fever. Some such cases have also been seen that even mild fever has not come, but due to influenza, there was infection in the lungs, due to which the condition of the patient also worsened. The patient was admitted to the hospital when the condition was serious. That’s why people are advised not to ignore cough in this season.

Do not self medicate

Dr. Ajay says that often people start taking medicines and syrups on their own due to cough, but this should not be done. An overdose of the syrup can be dangerous. If the cough is more than three days then first consult a doctor. Take any syrup according to them. Take special care of this for children and the elderly. Never give medicines to these people by yourself.