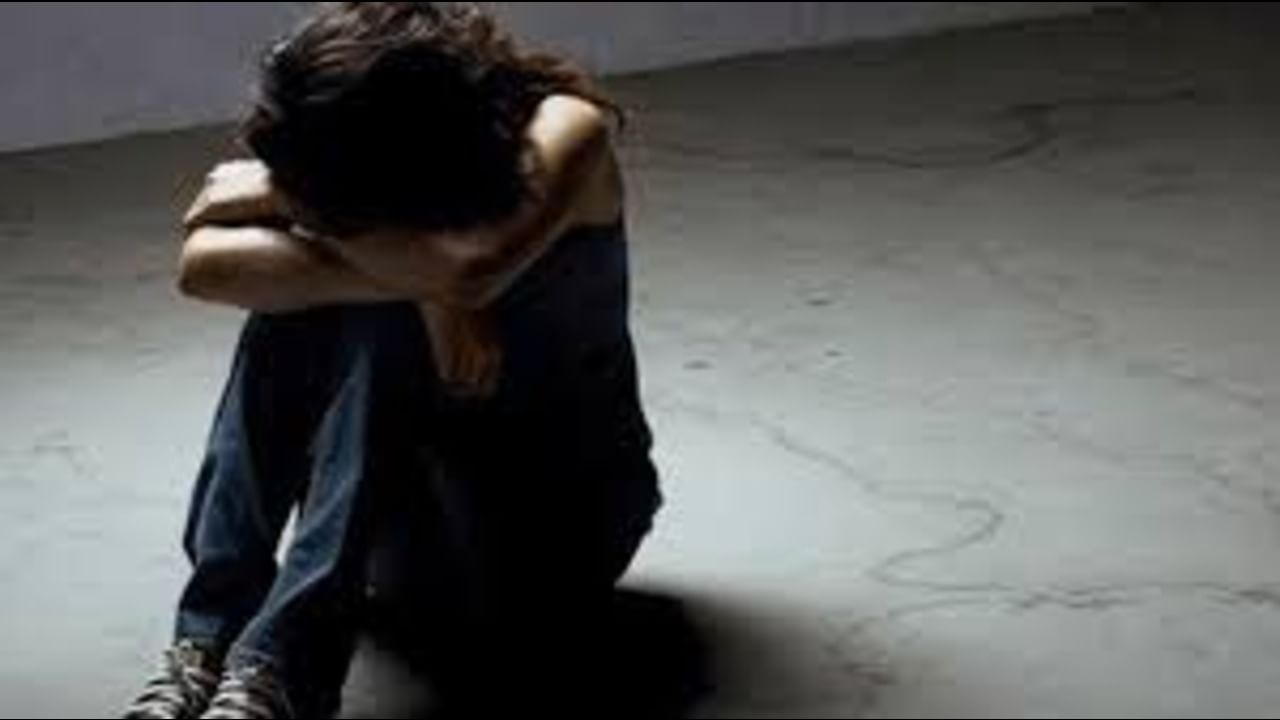 Experts say that child sexual abuse (CSA) has a profound impact not only on a child’s thought process but also on their overall self-concept.

Mental health is also bad due to sexual harassment

Sneha Kumari: The Delhi High Court on Tuesday upheld the punishment of compulsory retirement awarded to a physics teacher in a 16-year-old case who allegedly raped a class 9 girl student. flirting It was the court said sexual harrasment The well-being of school-going children is of paramount importance in rape cases as such incidents have long-term effects on the victim.

The court said that the mental state of a minor is in a vulnerable and developing stage, which can be affected by something for a long time. Sexual assault has the potential to cause mental trauma which can affect the thought process of the child for a long time in the years to come.

Child sexual abuse (CSA) has a profound effect not only on a child’s thought process but on their overall self-concept. News9 spoke to Dr Rachna Khanna Singh, Mental Health Professional at Artemis Hospital in New Delhi, who explained how CSA can negatively affect a child’s mental health for life. He said, CSA has a negative effect on their identity because children do not understand that it is not their fault, they start to consider themselves responsible for it. It increases their feelings of inferiority, low self-esteem, guilt and shame, which affects their social identity and may affect their performance in school. This also affects their relationships as they find it difficult to get close or trust anyone after such incidents and fear being different or weird about themselves.”

Prolonged isolation can make the child feel disconnected from life, which is recognized later in adolescence.

Dr Singh said, “Childhood sexual abuse has been shown to be associated with severe depression, guilt, shame, self-blame, eating disorders, anxiety, sexual problems and problems in relationships. Depression has been found to be the most common long-term symptom among its survivors.

According to Dr. Singh, sexual abuse can cause deep trauma. This can lead to sexual problems, such as withdrawal, fear, or loss of interest in sex; having sex as an obligation; experiencing negative feelings such as anger, disgust, or guilt when touched; feeling hard to get aroused; feeling emotionally distant during sex; experiencing distressing sexual thoughts; experiencing difficulty maintaining intimate relationships; women experiencing vaginal pain or erectile difficulties; and experiencing erection, ejaculation, or erection difficulties in men.

signs of sexual abuse in children

Sexual abuse also affects children’s ability to identify and express their own feelings, and can have a negative impact on a person’s core identity and ability to connect with others.