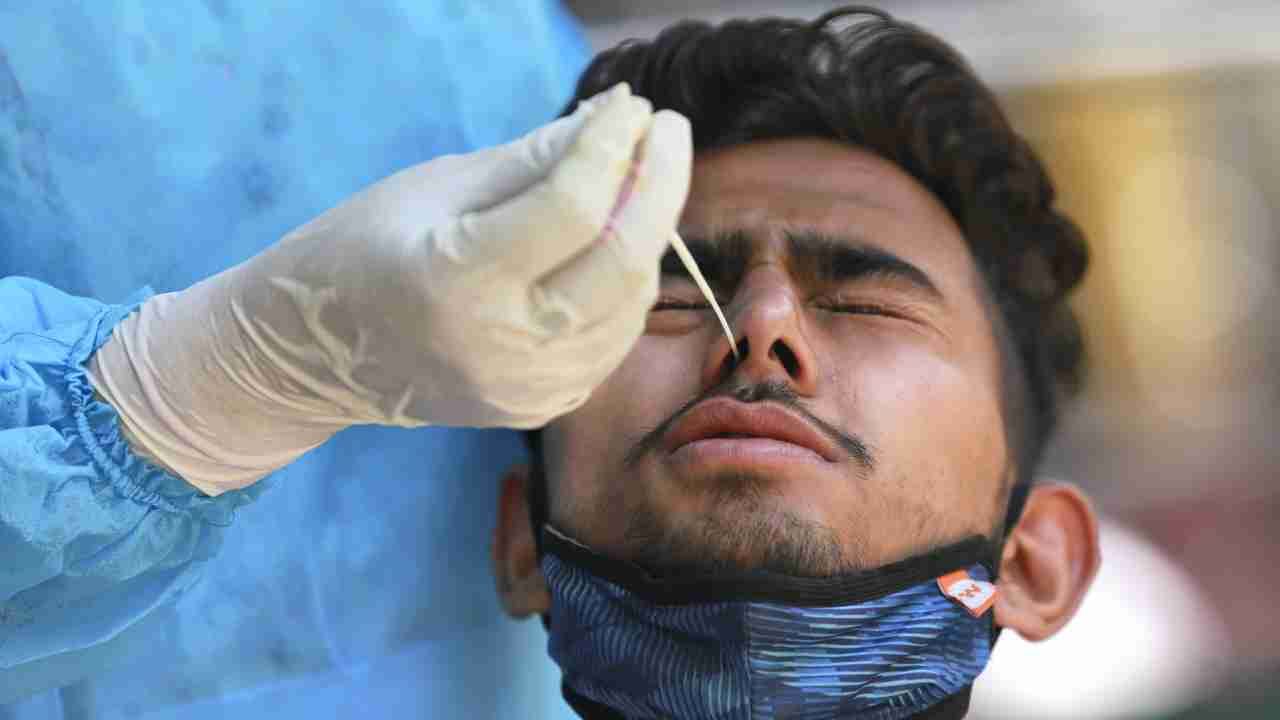 Covid 19 cases in India: The positivity rate of corona is not more than 1 percent in any state of the country. There is no increase in new cases either.

Corona cases in India: In many countries of the world Corona cases are growing rapidly. The situation has become very dangerous in China, America and Japan. In these countries hundreds of people are dying every day due to infection. Omicron’s bf.7 variant in China and US xbb 1.5 variant Since then the cases of Kovid are increasing. The X-BB 1.5 variant is available in 45 percent of the samples in the US. in india also bf.7 and xbb 1.5 variants The cases are increasing. However, it is a matter of relief that the positivity rate of Kovid is not more than 1 percent in any state of the country.

Outbreak India giving information about Kovid’s figures. According to com, the positivity rate from Corona is less than 1 percent in all the states of the country. Means even 1 person is not getting positive per 100 Covid test. There are many districts where the infection rate has remained 0 percent for the last one week. In the areas where bf.7 and xbb 1.5 variant cases have come, there is no increase in new cases. Only flu-like symptoms are being found in infected patients. There is no increase in the cases of hospitalization and deaths from Kovid in any state.

No danger of new wave of Kovid

Epidemiologist Dr. Annurag Kumar says that due to different sub-variants of Omicron, cases of Kovid are increasing abroad, but these variants have arrived in India long back. Only X-BB is new to 1.5, whose first form ie X-BB was spread here a few months ago. People have immunity against the virus and vaccination is also happening fast. In such a situation, there is no danger of Corona cases increasing rapidly here.

Prevention from Kovid is still necessary

Dr. Kumar says that there is no more danger than Kovid in India, but mutations are happening in the virus. In such a situation, there is always a danger of new variants coming. That’s why people are advised to strictly follow the rules of prevention from Kovid. Patients suffering from chronic diseases and elderly people should take special care of this.