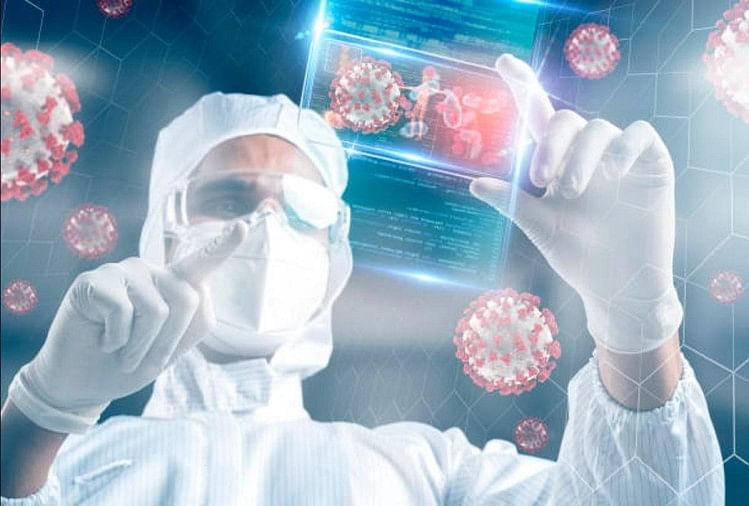 Increasing cases of corona infection in many countries of the world including China-Japan are currently a cause of concern for health experts and scientists. Most countries are seeing an increase in infections due to the new sub-variants of Omicron, especially BF.7. In studies, the risk of serious diseases due to this variant has been found to be low, but its infectivity rate is considered to be worrying.

Due to the rapid increase in cases of infection Origin of new variants The team of scientists has also alerted about this. Researchers say that the way the infection is increasing uncontrollably in China, it may be a favorable condition for new mutations in the corona virus.

While alerting about the increasing threat of corona at the global level, scientists suggest that all countries need to show strictness regarding preventive measures. In the research so far, it was found that people who have been corona infected have a lower risk of serious disease after re-infection because after the first infection, effective antibodies and memory cells are formed in the body, which help protect you from the next infection. . but one recent research Scientists have found that repeated infection of corona can cause the risk of organ failure in you. Let us understand this in further detail.

Re-infection of corona can be serious

In a new study from the Washington University School of Medicine and the Veterans Affairs St. Louis Health Care System, scientists found that reinfection of the corona can lead to serious health conditions. The researchers found that repeated SARS-CoV-2 infection can severely affect multiple organ systems. Reinfection can affect the lungs, heart, brain and gastrointestinal system. It can also lead to an increased risk of developing diabetes, kidney disease and mental health disorders.

What do researchers say?

Dr. Ziad Al-Aly, epidemiologist at the School of Medicine and senior author of the research, says the research found that the risk of severe conditions appears to increase with each infection. This means that even if you have recovered from a single infection, it is necessary to prevent the next infection.

For this study, researchers in the U.S. analyzed the medical records of nearly 5.8 million people from a database maintained by the Department of Veterans Affairs. Due to which the results obtained caution about the danger.

What did the study find?

For this study, researchers created a data set of 5.3 million (5.3 million) people who had corona infection between March 1, 2020 and April 6, 2022. In this, there were more than 443,000 people who were infected only once, while about 41,000 people were found to be infected twice or more. Some people were also having four and five infections.

Studying the severity of disease between reinfections within 30 days to six months, the researchers found that people with reinfections were twice as likely to die from severe disease and three times as likely to be hospitalized .

Can have serious effect on many organs

In addition, those with repeated infections were three times more likely to develop serious lung and heart diseases. Such people also experienced a risk of brain and neurological disorders, 1.6 times higher than those who were infected with or without a single infection.

The team of researchers said, Corona infection is problematic for you every time, every time you need to keep trying to prevent it, otherwise it can lead to serious risks.