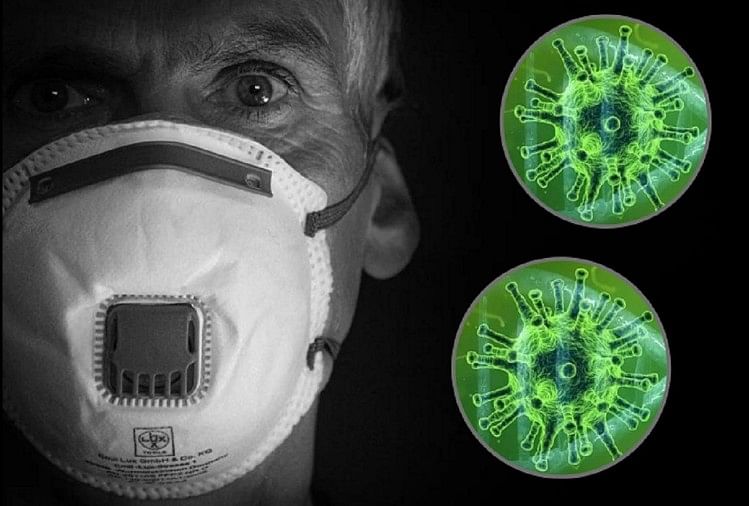 In many countries of the world including China, the situation has worsened due to Corona. Along with infection in China, the death rate is also being seen high, which has increased the concern of scientists. According to the researchers, the BF.7 variant of Corona, which is causing devastation in China, is actually a variant with mild symptoms, but since the effectiveness of the vaccine given in China is very low, due to the zero-covid policy, herd immunity here This is the reason why the severity of cases in China is very high.

In recent reports in the US Corona’s new variant XBB.1.5 Cases of infectiousness and severe disease are also being seen due to this. In India too, the first case of infection due to this variant has come to light.

Researchers have appealed to all countries to accelerate the rate of booster dose to avoid the risk of increasing risk of infection.

In recent research from the University of Virginia School of Medicine, scientists discussed the benefits of booster doses for COVID-19. Scientists say that all countries need to speed up giving booster doses of the vaccine, by doing so more and more people can be protected. This may be the most effective way at the moment to break the chain of the growing global threat of infection and protect as many people as possible.

Researchers studied the mRNA vaccines of Pfizer and Moderna to know how effective the booster dose of the vaccine could be. In the scientific journal Annals of Allergy, Asthma & Immunology according to published research More durable and effective antibodies can be promoted in people by giving a booster dose of the vaccine, which can play an important role in protecting against infection.

Its effective results have also been seen in people who have recovered after getting infected with the virus. Scientists believe that antibodies made from booster doses are effective in protecting against the threat of new variants.

What did the study find?

To assess the effects of booster shots, the team of researchers tracked antibody levels in 117 people after they were vaccinated. These people were compared to people who had taken the primary two doses of the vaccine. The researchers found that both groups had similar levels of antibodies from one week to day 31, but after that the antibodies produced by the booster shot were found to be more effective than the primary vaccination group. Researchers found that people can be more protected from the risk of corona by taking booster shots in this way.

Lead researcher and professor in the department of immunology at the university, Jeffrey Wilson, says the results suggest booster shots may boost the durability of antibodies produced by the vaccine. Antibodies made from Moderna’s vaccine have proved to be longer lasting than Pfizer’s. At the end of the study period, Moderna’s antibody levels were found to be more effective than Pfizer’s levels at five months.

The researchers say that booster shots of individual vaccines have also been found to be more protective in other studies.