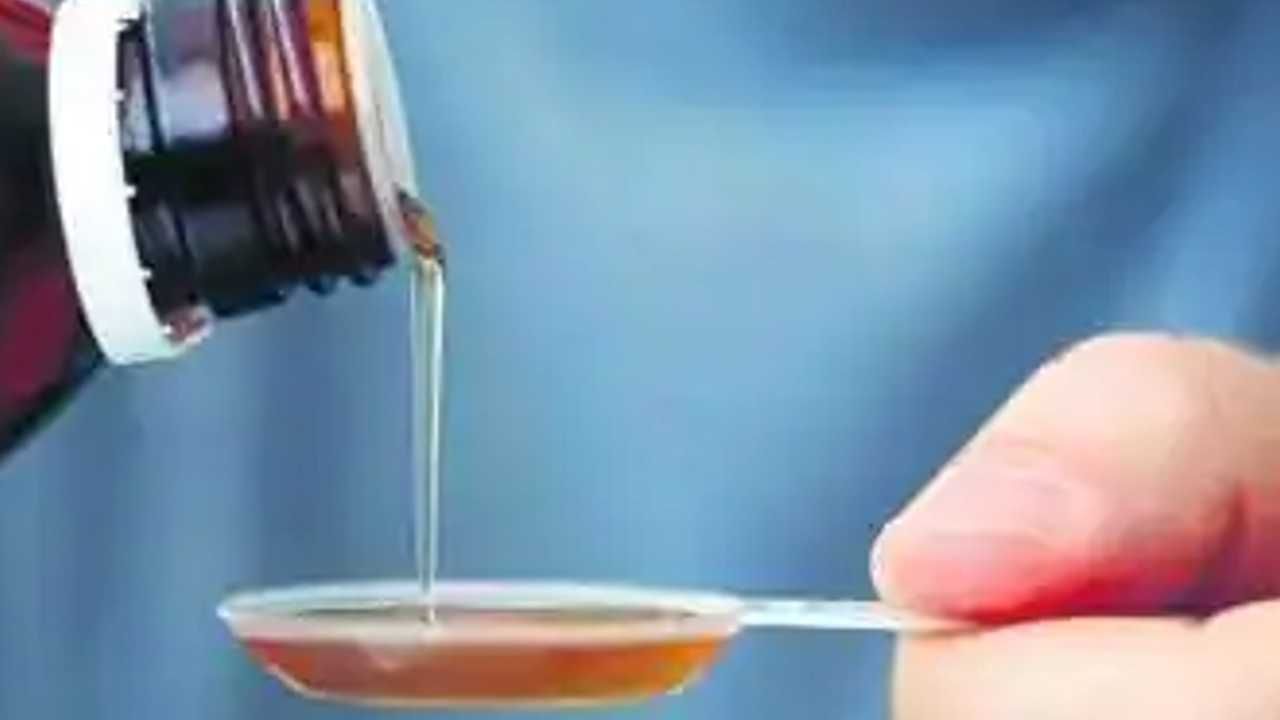 Cough Syrup: There are many cough syrups available in the market and each one is made from a different composition. There are some medicines which increase the heartbeat if taken in excess. This can lead to arrhythmia (irregular heartbeat) and heart attack.

Sneha Kumari: Uzbekistan Of Ministry of Health said on Wednesday that manufactured by an Indian pharmaceutical company cough syrup 18 children have died in his country after drinking (cough syrup). According to the news of Scroll.in, the Ministry of Health of Uzbekistan has said that “the children who died had consumed Dok 1 Max syrup. It has been made by Noida-based Marion Biotech Limited.

A press release issued by Uzbekistan’s Ministry of Health on December 27 stated that an internal investigation by the country’s regulatory agencies found that the deceased children had consumed Dok-1 Max syrup daily for 2 to 7 days prior to hospitalization. Took 3 to 4 times. The amount of the dose was 2.5 to 5 ml, which is more than the standard dose for children.

The investigation report revealed that, “All the children were given medicine without a doctor’s prescription. Since the main component of the medicine is Paracetamol, therefore Doc-1 Max Syrup was given by the parents of the children or on the recommendation of the pharmacy vendors for the treatment of cold and cough. And this caused the condition of the patients to deteriorate. Preliminary tests have shown that the cough syrup contains ethylene glycol, which is a toxic substance.

Cough syrup should not be dispensed without a prescription

Dr. Sumit Chakraborty, Senior Consultant, Pediatrics and Neonatology and Head of NICU, Asian Institute of Medical Sciences in Faridabad told News9, “Neither any cough syrup nor any antibiotic should be given without a prescription. The dose of cough syrup to be given depends on the age and weight of the child. It is generally advised to give cough syrup to the child once a day, that too at night. Giving cough syrup in excess of this can sometimes prove to be harmful.

According to Dr. Chakraborty, “Codeine cough syrup can be quite harmful if given in excess as it can depress the respiratory center in the brain. If this happens, your breath may stop. The breath continues as long as the effect of the medicine remains, after which it stops. In such cases we have to keep the children on ventilation.

He said, “The only thing that works best in such severe cases is honey. There is no other good alternative except honey and hot water again and again.

On this incident, BJP’s IT chief Amit Malviya said on Twitter, “The death of children in Gambia has nothing to do with the use of cough syrup made in India. This has been clarified by both the Gambian authorities and the DCGI. But the Congress, blind in its hatred for Modi, is making a mockery of India and its entrepreneurial spirit.”

Dr. Sumit Agarwal, Senior Consultant, Internal Medicine Specialist and General Physician at Sarvodaya Hospital and Research Centre, told News9 that the risk associated with cough syrup depends on the profile of the person taking the medicine and the type of medicine he is taking.

Dr Aggarwal said, “It also depends on whether the person is male or female, what is his age and what is the reason for taking the medicine.”

Dangers associated with an overdose of cough syrup?

Dr. Aggarwal said that there are many cough syrups which are injurious to health. Dr Aggarwal cautions, “There are a lot of cough syrups available in the market and each one is made of a different composition. There are some medicines which increase the heartbeat if taken in excess. This can lead to arrhythmia (irregular heartbeat) and heart attack. Some cough syrups have a sedation effect. Taking an overdose can make a person feel drowsy and lead to respiratory depression.”

Do not buy OTC medicines

Dr Aggarwal said, “There is a reason behind why the doctor prescribes the dosage of the medicine. Why would he write the dosage on the prescription if the medicine could be taken at any time? A doctor gives a dose after understanding the person’s illness and his health history. This should be followed for OTC medicines as well.” People with comorbidities need to be more careful. He said that people who have many diseases have to be very careful and should not take any medicine on their own. Dr. Aggarwal said, “Heart patients need to be careful. This is because some cough syrups increase the heartbeat. In such a situation, taking such medicine without consulting a doctor can prove to be fatal.

He said that if a child has to prescribe cough syrup, then there is a need to be more cautious.