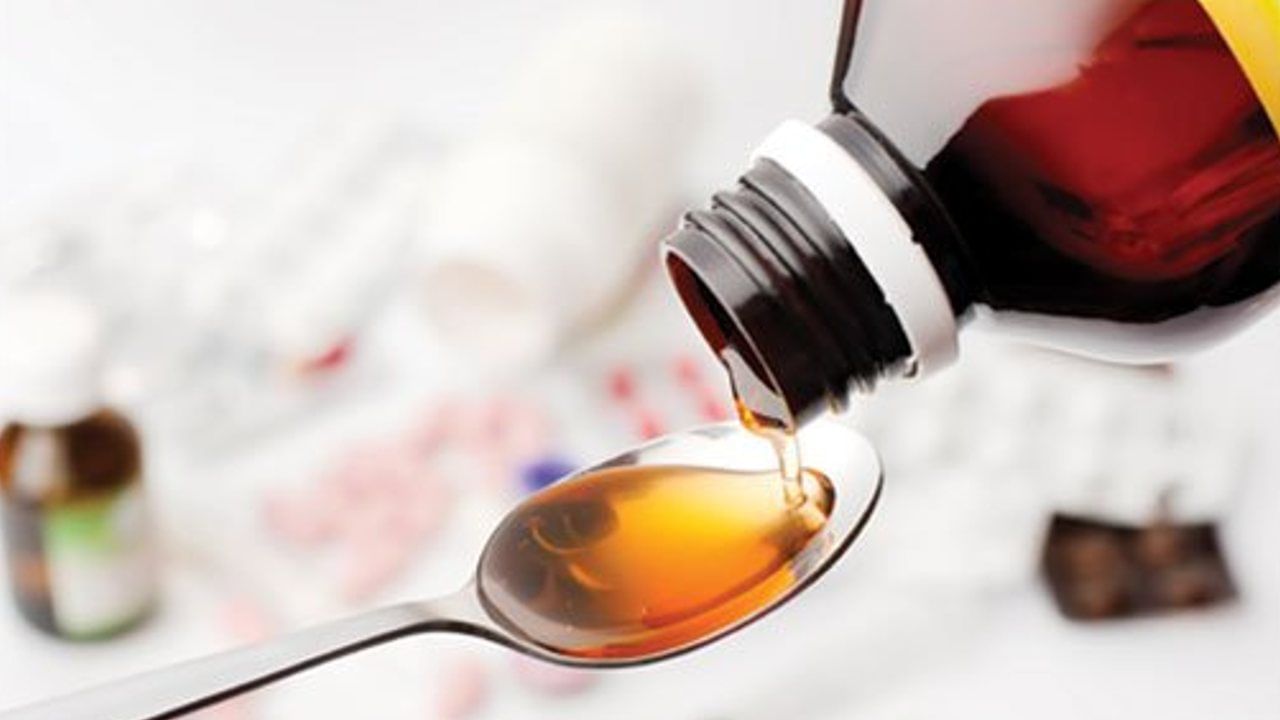 Cough syrup side effects: According to experts, ethylene glycol is a kind of carbon compound. It is used to sweeten cough syrup.

Cough Syrup Side Effects: just a few months ago Gambians in cough syrup 70 children had died due to drinking. The Gambia government blamed 4 cough syrups made in India for this. During that time, the World Health Organization had also issued an alert regarding the use of cough syrup. However, after this the syrup was tested in India which was found to be correct in quality. Now another such case has come to the fore. Government of Uzbekistan Has alleged that 18 children have died in their place after drinking cough syrup made in India.

These syrups were made at Marion Biotech in Noida. Where has the Government of India said that it will investigate this syrup. The Uzbekistan government has said that the quantity of ethylene glycol in the cough syrup made in Noida’s company was very high, due to which the children died. In such a situation, it is important to know what is this ethylene glycol and is it used in all cough syrups? To know the answers to these questions, we have talked to health experts.

what is ethylene glycol

Dr. Ajit Kumar of Rajiv Gandhi Hospital explains that ethylene glycol is a kind of carbon compound. It is used to sweeten cough syrup. But its quantity has to be taken care of. If it is excessive then it can cause death. There is a risk of kidney failure due to this. Due to which death can also occur in many cases.

Death can result from overdose

Dr. Kumar says that children have died after drinking cough syrup DOK-1 MAX, but it is not necessary that there is some dangerous altruism in this cough syrup. Because sometimes death can also occur due to overdose of a medicine. It is possible that children in Uzbekistan have overdosed on cough syrup, which has led to their death.

According to Dr. Kumar, it is not correct to say that cough syrup is bad or cough syrup should not be drunk. At the moment it is a matter of investigation, yes but it is certain that overdose of syrup can be fatal.

Do not drink syrup without doctors advice

Many times it is seen that people drink cough syrup on their own free will after getting cough, but this should not be done. This can cause great harm to the body. Especially children can have a lot of side effects. That’s why it is important not to consume syrup without doctors’ advice.