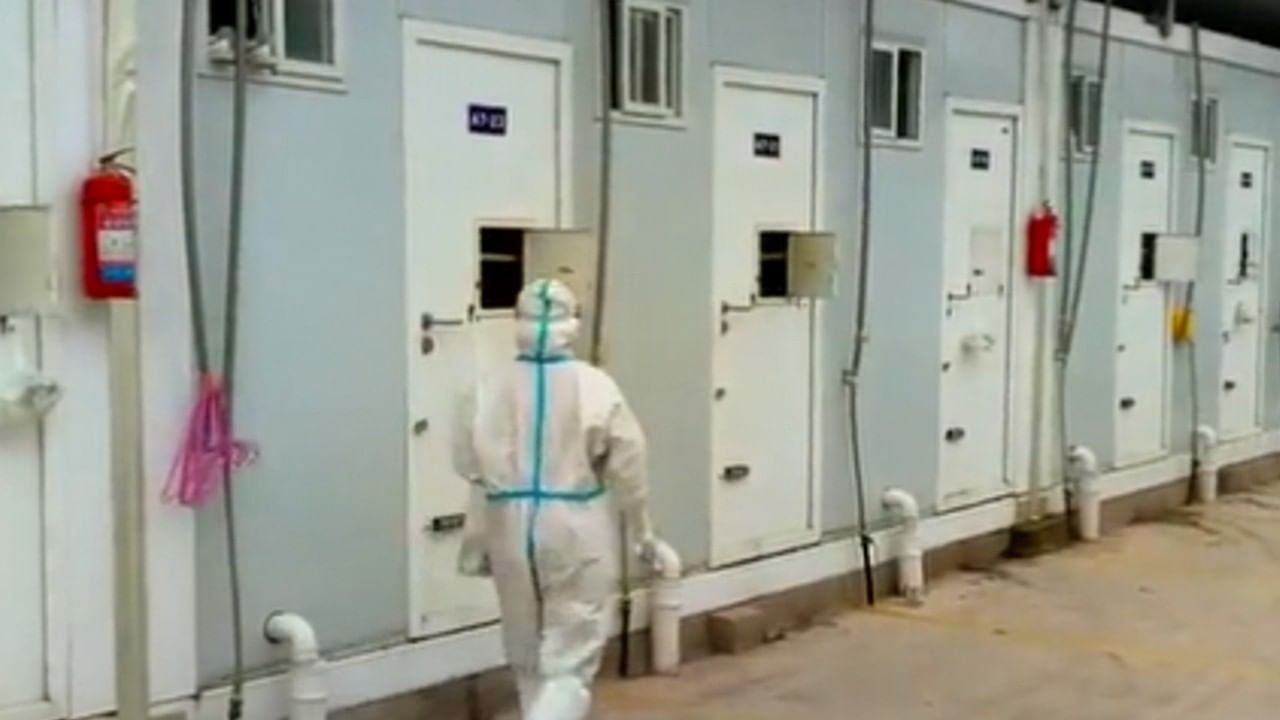 In view of the worsening situation due to Kovid in China, it is feared that some new variant of Kovid has arrived in China. Because the reason behind the increasing cases of Kovid in any country is considered to be a new variant.

Corona cases are increasing in China

China in corona virus The cases are increasing rapidly. zero covid policy After the relaxation, the cases of Kovid have once again started increasing rapidly. An increase in demand for fever-reducing drugs has been seen in Beijing, China. Many people are standing in queues waiting to buy medicine. According to the Chinese search engine Baidu, the search for the fever-reducing drug ibuprofen has increased by 430 percent in the country in the last week. The number of patients in hospitals is also increasing.

Why are the cases of Kovid increasing in China?

Professor Dr. Jugal Kishore, HOD, Department of Community Medicine, Safdarjung Hospital, told Tv9 Bharatvarsh that the reason for the increase in Kovid cases in China at present could be different sub-variants of Omicron. Because when Omicron was spreading in India, during that time the situation with Kovid in China was normal. In such a situation, it may be that the immunity of people against the virus is decreasing in China, due to which people are falling prey to Omicron.

Dr. Kishore says that there is also a possibility that a new sub-variant may have arrived in China due to mutation in the Kovid virus, but so far no information has been given in any of the reports, but according to which Kovid in China The cases are increasing; the possibility of a new variant cannot be ruled out.

What is the reason for increasing hospitalization

Dr. Kishore says that at present many cases of Kovid are coming in China. Obviously, elderly people and people suffering from other serious diseases are also getting infected by the virus. The effect of the virus is severe in these people. This is the reason why hospitalization is increasing in China. Because be it Omicron or any other variant, it is always dangerous for those in the high risk group. If the new cases of Kovid in China continue to increase in the same way, then there can be an increase in cases of hospitalization and deaths in the coming days.

Is India also in danger

Dr. Jugal Kishore says that many sub-variants of the Omicron variant are still present in India, but the symptoms of this variant in the country are similar to those of normal flu. There will be no significant effect from the affairs of China in India. There can be a danger in India only when a new variant of corona comes here which is very contagious and starts spreading rapidly.

Dr. Kishore says that Corona is now in endemic phase in the country. The situation is expected to remain normal even in future. Since the symptoms of corona are similar to those of common flu. In such a situation, people are not even getting its test done now. Because of this, there is a continuous decrease in the cases of Kovid.