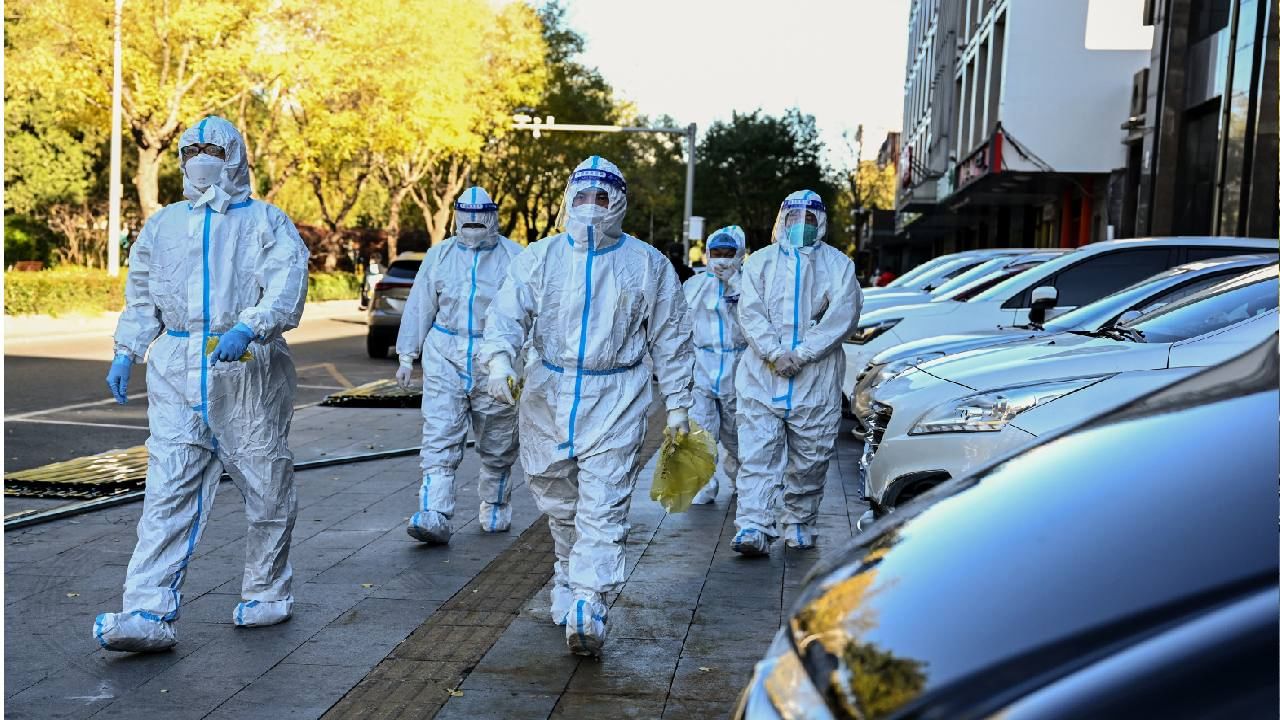 China says that its strict zero-covid policy means that there have been very few coronavirus deaths in its country compared to the rest of the world. 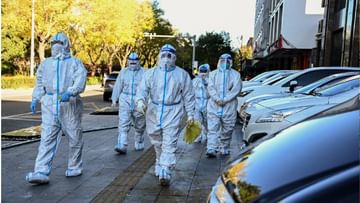 Corona has wreaked havoc in China.

Corona virus has again wreaked havoc in China. large number of people covid test are being done. There have been deaths again after 6 months. In the last two days, three people have died from Corona, after which the official death toll of the country has gone up to 5,229. The Chinese government is in alert mode. Beijing says it is facing its most severe Covid testing ever as virus cases continue to rise. After the deaths, more than 21 million people are stuck in the lockdown.

These deaths have taken place amid protests against Zero Kovid in China. China says that the purpose of these policies is to eliminate the outbreak of Corona. Lakhs of people have been locked in homes. The citizens who have been found corona positive have been forcibly quarantined. Authorities have already closed shops, schools and restaurants in Haidian and Chaoyang districts in Beijing.

Efforts to control Corona are unsuccessful

Those traveling to the capital Beijing will have to get the corona test done three days in advance. After this, they have to stay inside the house till the report is completely cleared. Lakhs of people are in covid lockdown, yet the efforts of the authorities are failing and the cases of corona are increasing continuously. On Sunday, 24,730 new cases were registered, which is the highest number of cases reported in a day in the country since April this year.

According to media reports, 316 new Covid cases were found in Beijing on Monday. One of the three deaths since Sunday afternoon was an 87-year-old man. Liu Xiaofeng, deputy director of Beijing’s Municipal Center for Disease Control and Prevention, said the situation is the most complex and serious the city has seen so far. According to the China Daily, a municipal spokesman warned a day earlier that Beijing was facing “a serious and complicated epidemic prevention and control situation”.


Child died due to covid restrictions

China says that its strict zero-covid policy means that there have been very few coronavirus deaths in its country compared to the rest of the world. However, it is being said that the death toll from China may be many times higher than what it has officially shown. In recent days, there has been an outcry on social media in China after Covid restrictions delayed medical care and resulted in the death of a child.