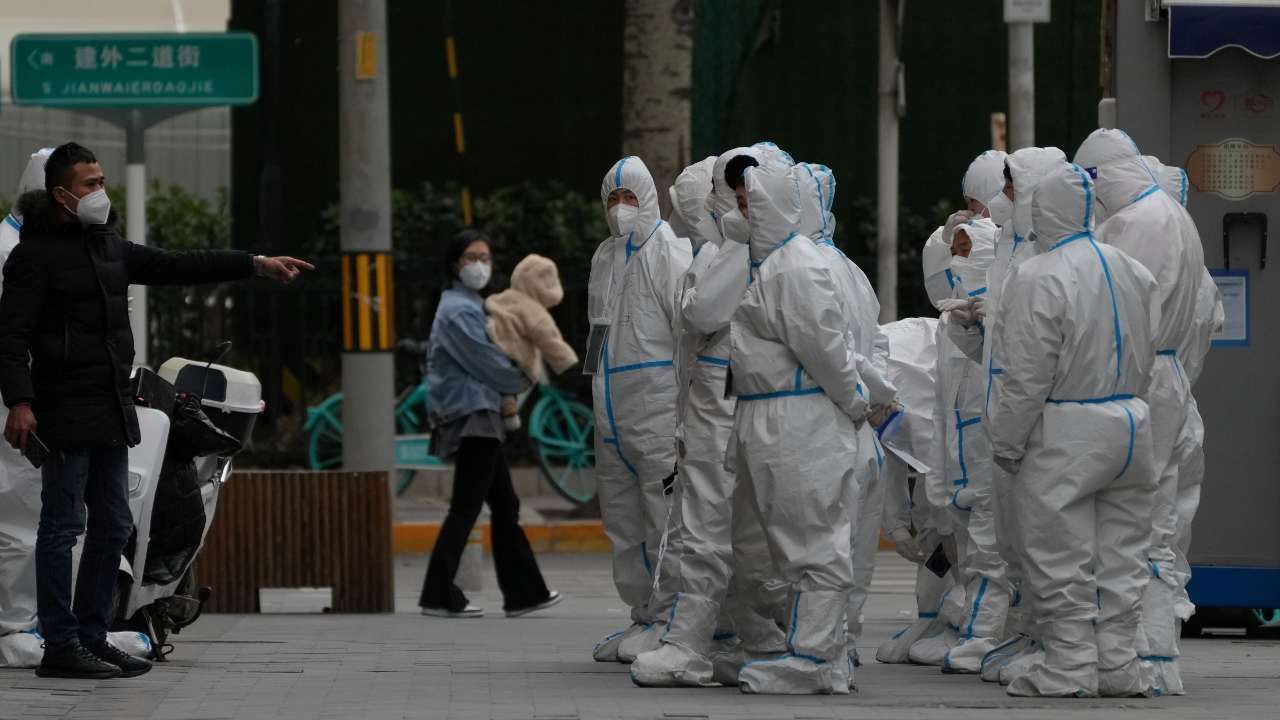 Corona and TB relation: The treatment of TB patients lasts for a long time. In many cases, the lungs of the patients remain very weak. If the virus infection reaches the lungs, then the TB patient has to face a lot of trouble.

The risk of corona increasing worldwide

Corona and Tuberculosis: Worldwide corona virus The cases are continuously increasing. The situation is worst in China and Japan. Meanwhile, there is a possibility of increasing the cases of corona in India as well. Many experts say that a new wave of Kovid may come in the country next month. In such TB patients TB patients need to take special care. According to doctors, the capacity of the lungs of TB patients decreases considerably. In such a situation, the corona virus can prove fatal for them.

People who have had TB some time back are also at risk of getting affected by Covid. Many TB patients also have diseases like diabetes and HIV. Due to which their immunity remains weak. In such a situation, if the corona virus attacks them, then it can prove fatal for them.

Pulmonary Department, Moolchand Hospital, Delhi Dr. Bhagwan Mantri has Tv9 India Told in a conversation with that the treatment of TB patients lasts for a long time. In many cases, the lungs of the patients remain very weak. If the virus infection reaches the lungs, then the TB patient has to face a lot of trouble. People who have recently recovered from TB also need to be protected from Kovid.

According to Dr. Bhagwan, this time is very important for TB patients. These patients are advised not to go to crowded areas for the time being. If you have to go out, use N-95 mask. Also take care of hand hygiene. Take the medicines that are going on on time and go to the doctors regularly for follow-up.

Delhi’s senior physician Dr. Ajay Kumar says that in the last three years of Corona, the treatment of TB patients has been greatly affected. Due to the fear of infection, many TB patients did not go to the hospital and take medicines on time, due to which the disease increased and they also died. At the same time, there were some TB patients who got corona, their lungs were damaged up to 80 percent. In many cases the infection spread to the whole body and resulted in death.

The figures of the last three years show that the number of TB patients has increased. Both Kovid and TB are infectious diseases and damage the lungs. Corona has attacked the lungs weakened by TB. In such a situation, people should be alert.