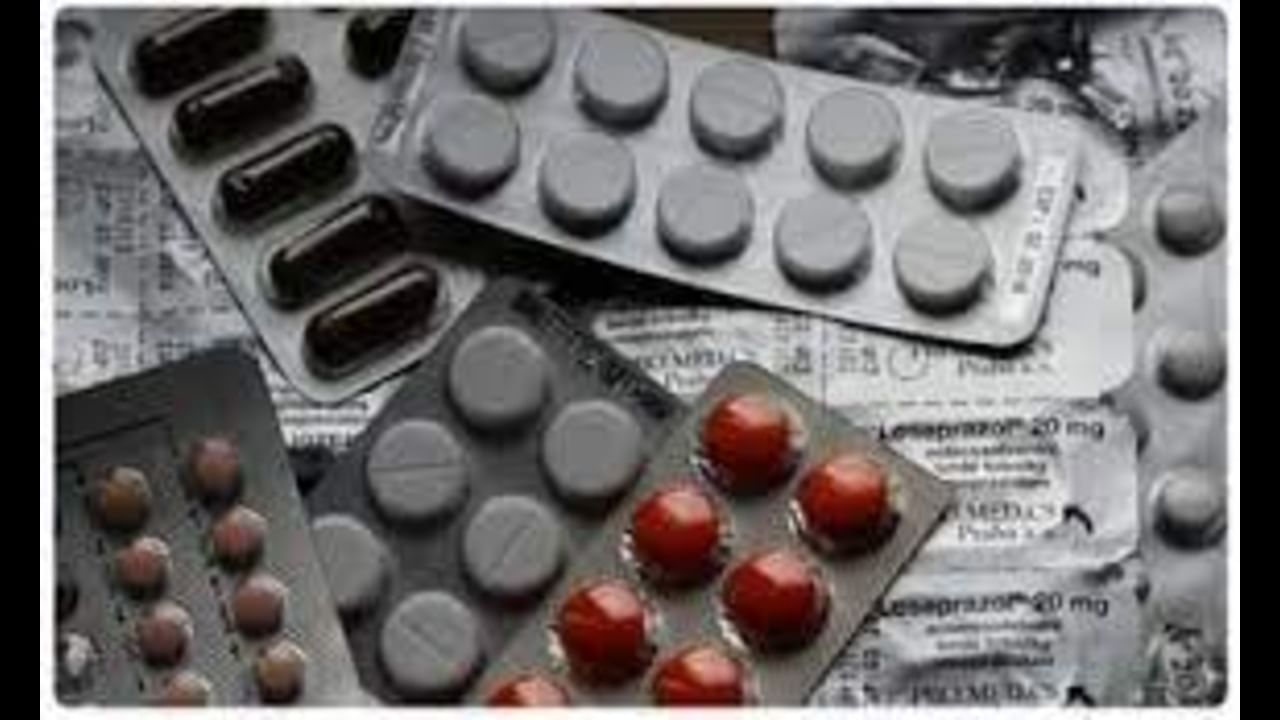 Antipsychotic Medicines: Antipsychotic medicines are often used in people to treat mental illnesses like schizophrenia. The consumption of such drugs has doubled in England.

Antipsychotic drugs Side effects: mental health In the United Kingdom, doctors often prescribe drugs to treat diabetes, but now scientists have raised concerns about this. Scientists say that excessive consumption of these medicines can be dangerous. Manchester University The proportion of prescription drugs prescribed to manage mental health in England has doubled over the past two decades, raising concerns about the potential effects of such drugs, according to UK researchers.

According to the researchers, the increasing use of antipsychotics is a cause for concern. Children and teenagers can be harmed by these medicines. In England, Haloperidol and Chlorpromazine were among the antipsychotics that doctors often prescribed. Mathias Pearce, senior research fellow at the Center for Women’s Mental Health at the University of Manchester and one of the study’s authors, said: “We think doctors need to make some changes to how they prescribe medicines. Excess intake of these medicines can be harmful.

These medicines are given in the treatment of schizophrenia

Antipsychotic drugs are often used to treat people with mental illnesses such as schizophrenia, but can cause side effects such as sexual dysfunction, infertility, and weight gain. Nearly twice as many boys as girls were prescribed antipsychotic drugs every year during the period 2000-2019, of the 7.2 million children and adolescents involved in the research in England.

According to the study published in Lancet Psychiatry, girls were most likely to have an eating disorder, while boys were more likely to have attention-deficit hyperactivity disorder.

What is schizophrenia disease

Schizophrenia is a mental health disorder. In this disease, a person starts losing his ability to think and understand something. If the patient sees such things then they are not real. He starts living alone. He feels scared. Anxiety and loneliness keep increasing, due to which the patient goes into depression. If this disease is not treated on time, the mental health deteriorates a lot, which also causes suicide in many cases. This disease can happen due to many reasons. Schizophrenia can also occur due to intoxication, mental stress or any head injury in childhood.