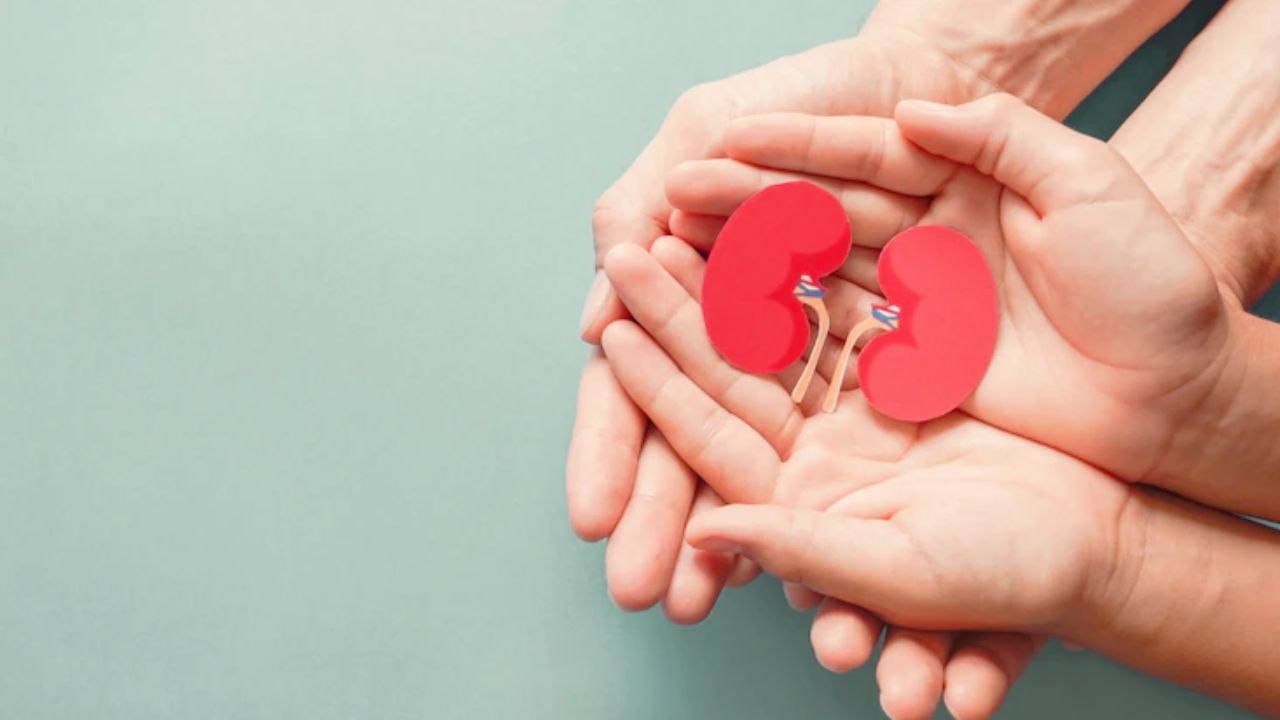 Kidney diseases prevention Tips: According to doctors, the problem of kidney stones is being seen even in children of 10 to 12 years. This is happening because of wrong eating habits.

Infection in urine can cause kidney disease

Kidney stones: For many days Harish, seven years old urine Related problems were happening. After the problem increased, the doctors did many tests. In which it was found that Harish has a kidney stone. His parents were also worried due to being stoned at such a young age. In such a situation, Harish was admitted to a private hospital in Delhi. Where his stone was removed by surgery. Doctors tell that diseases which used to occur earlier in old age are now occurring in young age also. Heart disease and diabetes are quite common among them, but now stone in kidney Means, the problem of stone is also being faced by children till the age of 20-22 years.

According to doctors, the problem of kidney stones is being seen even in the children of 10 to 12 years. This is happening because of wrong eating habits. There has also been an increase of about 10 percent in kidney diseases among children all over the world. In fact, due to the continuous accumulation of chemicals in the kidneys, they take the form of stones, which have to be removed after an operation. Children are suffering from kidney stone disease even if there is no problem in digestion and no one in the family has this disease. This problem is increasing due to obesity, dehydration, wrong eating habits.

what do doctors say

Director, Department of Rology and Renal Transplant at Max Super Specialty Hospital (Shalimar Bagh) Dr. Waheed Zaman It is said that kidney stones occur when some substances do not come out of the urine and start collecting in the kidney. These substances found in urine combine with each other and take the form of a stone. There are many types of kidney stones. But the most common among them are calcium oxalate and calcium phosphate stones in children. In most cases they are identified. According to Dr. Waheed, small stones come out of the urine, but if the stone becomes big, then it has to be taken out after surgery.

How to help prevent kidney stones

drink plenty of fluids throughout the day

Limit salt in the diet.