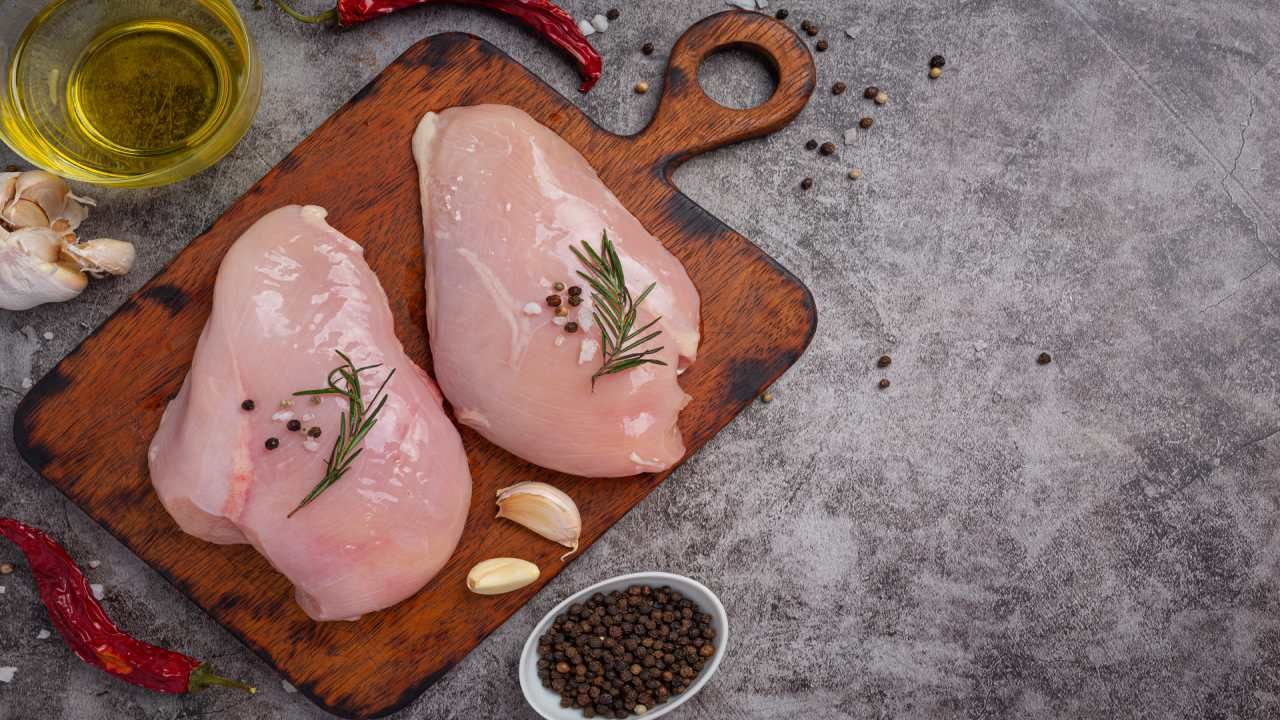 What is Superbug: After the havoc of Kovid in China, now the danger of superbug is looming. Superbug is a bacteria and it affects non-veg eaters more. Learn some things related to superbug.

Chicken-mutton eaters are at risk of ‘superbug’, know what it is and how to avoid it

Do you know how harmful non-veg food is for the body? A bad news has come to the fore for non-veg eaters. After Corona in China, now the danger of superbug is haunting. Now you must be thinking that what is this superbug. According to experts, when the intake of antibiotics in the body goes high, then at one point of time they stop working.

In this condition, antibiotics are not able to help in curing infection or other disease. In such a situation, even a minor infection can prove fatal. Here we are going to tell how the danger of superbug is haunting the chicken-mutton eaters. Learn…

Actually superbug is a form of bacteria. While some bacteria are good for us, some are harmful. It is considered to be a strain of parasite and when its number increases in the body, the effect of antibiotic starts ending, which is called the condition of antimicrobial resistance.

Non-veg eaters at risk of superbugs

Experts say that nowadays people are injecting chicken or other animals for earning or more profit. It has been revealed in the reports that antibiotics are being given to them to grow up quickly through these injections. If seen, antibiotics are reaching our body through animals. To avoid the danger of superbugs, it is considered better to give up non-veg food.

This is how it was revealed

In the year 2018, a report came out, in which it was told that injections of antibiotics are given to animals in India to grow up quickly. This report was published by The Bureau of Investigative Journalism, a London-based NGO. It has also been said in the report that these medicines are not only harming the health of the animals, but the lives of humans are also in danger. It is believed that a drug named Tylosin is being used in this.

Fill protein with these things

Non-veg items like chicken and mutton are the best sources of protein. You can replace them with dairy products like paneer, milk or others to remove protein deficiency. Apart from this, you can also increase the intake of protein by consuming pulses.