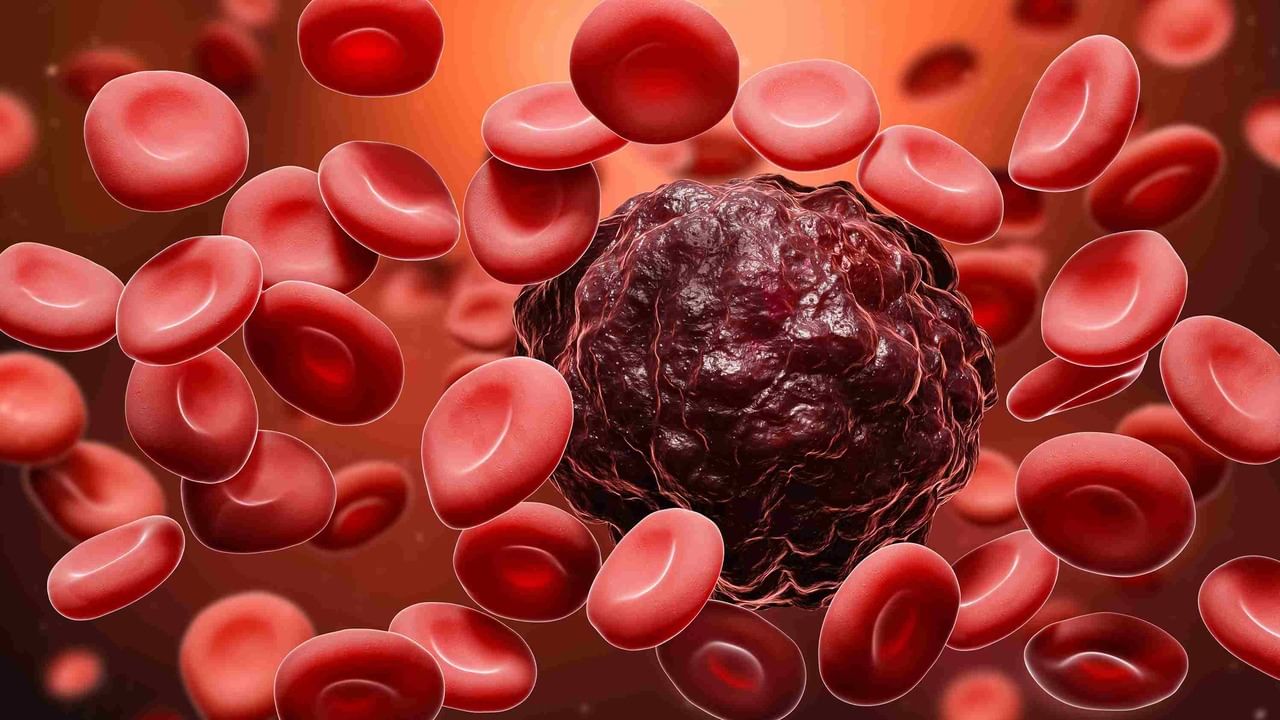 Cervical cancer: Cervical cancer is caused by Human Papilloma Virus (HPV), which is sexually transmitted. Not all types of HPV cause cancer.

Cervical cancer is caused by Human Papilloma Virus (HPV). The HPV virus spreads in a sexually transmitted manner. Although there are other reasons for its occurrence. Not all types of HPV cause cancer. Furthermore, it is the most common viral infection of the genital tract. However, our body is capable of fighting the infection and eliminating the virus. That’s why in many women, this cancer also ends on its own, but women suffering from diseases like weak immunity and AIDS are less likely to survive. There are four stages of this cancer. In the fourth stage, cancer spreads to many parts of the body. It is treated with radiotherapy, chemotherapy and surgery, although the chances of survival of the patient in the fourth stage are very less.

Gynecology department at Madhukar Rainbow Hospital, Delhi Dr Swati Sinha Explains that awareness about the symptoms of cervical cancer is necessary. Having regular Pap smears after the age of 21 or after becoming sexually active helps in early detection of the disease. Obesity, smoking, and long-term use of birth control pills increase the chances of developing cervical cancer.

These are the symptoms of cervical cancer

Bleeding from the private part of a woman apart from periods

Always smelling from the private part of the woman