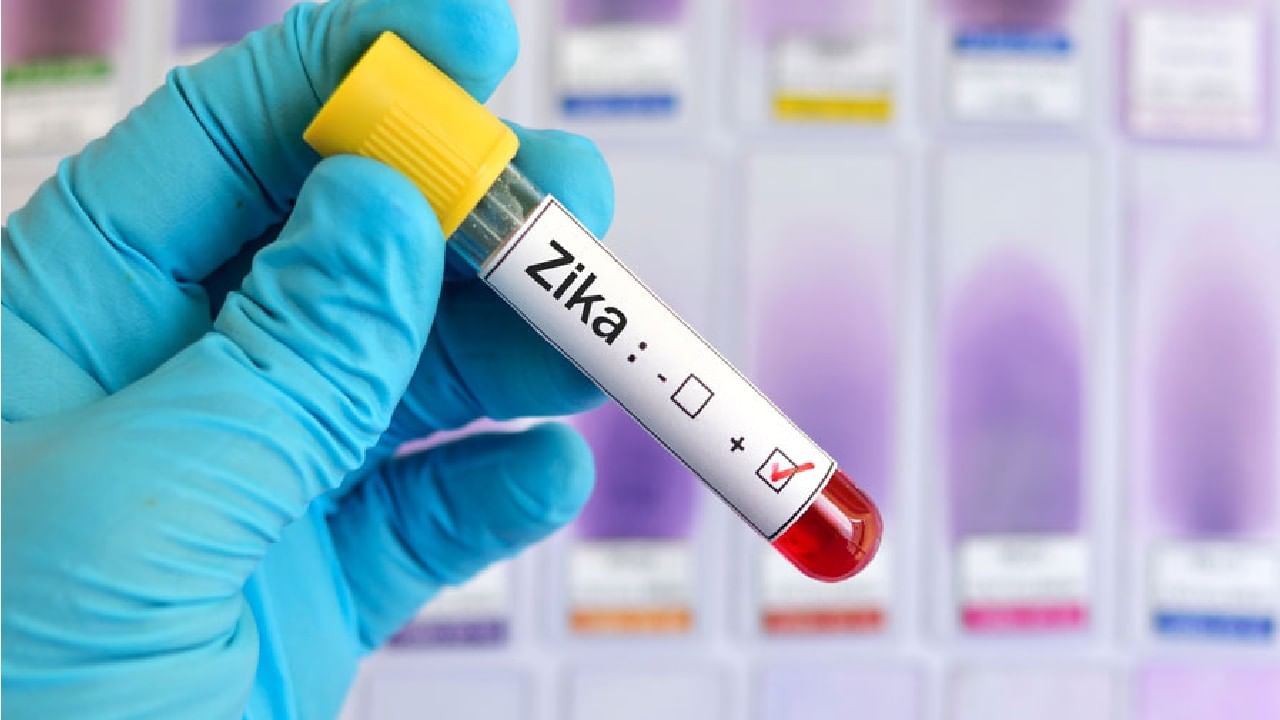 Zika virus is mainly caused by a virus transmitted by the Aedes mosquito. The first case of Zika virus was found in monkeys in Uganda, Africa.

this year Zika virus case of Karnataka And there have been reports in Maharashtra. Today the first case of Zika virus came to light in Kolar district of Karnataka. Karnataka Health Minister Dr K Sudhakar confirmed the first case where a five-year-old girl’s sample was found positive for the virus in a Pune lab. The minister said that Zika virus has been confirmed in one of the three samples sent to Pune. Kolar and its surrounding areas are being fumigated as a part of the precautionary measures taken by the District Health Administration.

A few days ago, a 67-year-old man was found infected with Zika virus in Pune’s Bavdhan area. The person is a resident of Nashik and had come to Pune on 6 November. Maharashtra Health Department said that a case of Zika virus has come to light in Maharashtra. A 67-year-old male patient was found in Bavdhan Pune city, he is originally from Nashik and came to Pune on 6th November. On November 30, the NIV had confirmed that he had Zika virus infection. The condition of the infected is fine at the moment. Some time ago, cases of Zika virus were also reported in Uttar Pradesh and Kerala.

What is Zika virus?

Zika virus is mainly caused by a virus transmitted by the Aedes mosquito. The first case of Zika virus was found in monkeys in Uganda, Africa. It was named Zika in 1952. Cases of this virus were reported in the country in 2017. After this it was spread in many states of the country, although no serious damage has been caused by this virus.

This virus spreads through mosquito bites. Apart from this, blood transfusion, unprotected sex and infection can also occur from an infected pregnant mother to her child. The mosquito of this virus usually bites during the day, but this mosquito can also infect at night. Its symptoms are mild in most people and the death rate is also very low, but pregnant women and patients suffering from any serious disease can be at risk. This virus also infects one person to another

Symptoms of this disease include mild fever, rash, muscle and joint pain, malaise or headache.

keep clean around the house

Do not come in contact with an infected patient.