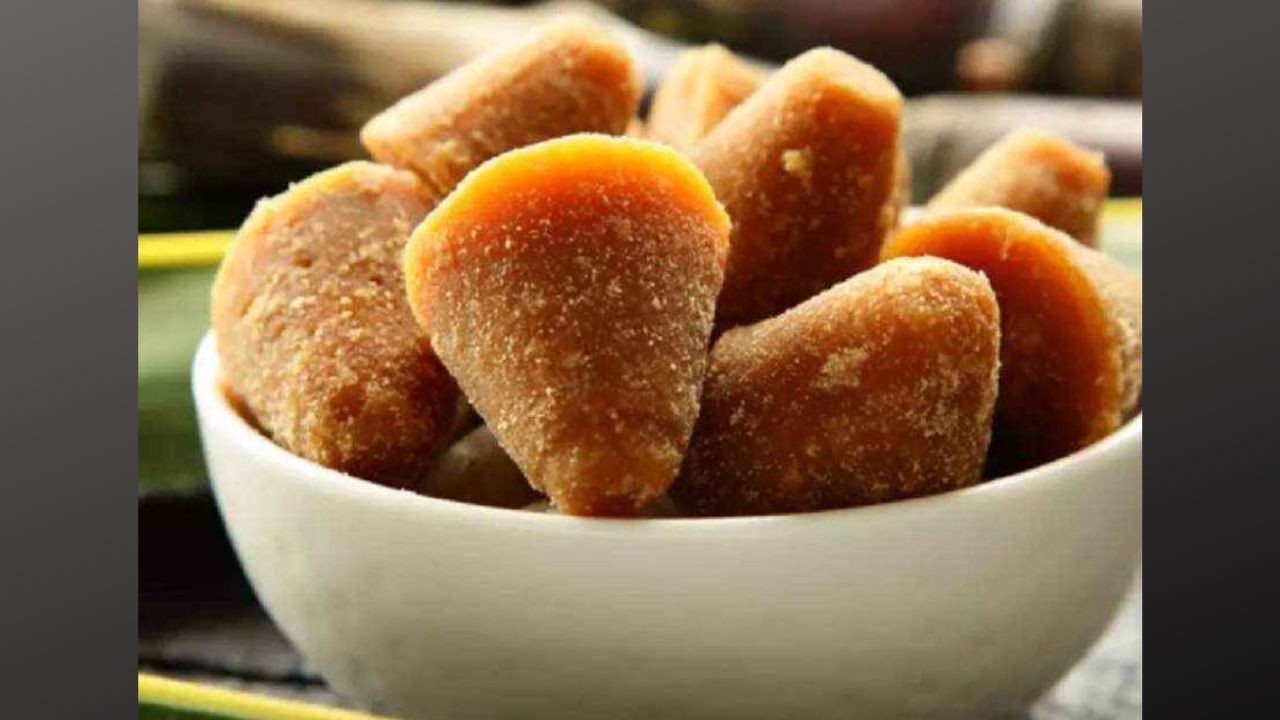 Jaggery and blood sugar: Doctors say that jaggery is very high in calories. Although there are many benefits of consuming it. There is no harm in the body by eating jaggery.

Jaggery and diabetes: This winter season in Good It is advisable to eat. People of all ages also like to eat jaggery in this season. But there is also a fear in the minds of many people that by eating this they can become a victim of diabetes. But does this really happen? Can this sweetener cause diabetes? Or is it just a myth. We have talked to health experts to know this.

Senior Physician in Delhi Dr. Kamaljit Singh Kainth It is said that jaggery is very beneficial for a common man. It improves the digestive system of the body, also prevents anemia and also improves the immune system, but there are many myths about jaggery. It is believed that eating more jaggery can lead to diabetes, but it is not so. Diabetes has nothing to do with eating jaggery. Diabetes occurs when there is a deficiency of insulin in the body, that is, less amount of insulin is produced. This increases the amount of glucose in the blood. Increase in the sugar level in the blood becomes a disease of diabetes.

Should people who have diabetes eat jaggery?

Dr. Kamaljeet says that eating jaggery is not related to diabetes, yes, but people who have diabetes should not eat jaggery. This is because jaggery is very high in calories. Due to which there is a risk of weight gain, which is not good for diabetes patients. It is also a sweetener, due to which the level of sugar in the blood can increase rapidly. This increases the disease of diabetes.

Jaggery and sugar both have glycemic index.

But many patients of diabetes think that if they eat jaggery instead of sugar, then there will be no harm to them, but it is not so. The glycemic index is the same in both sugar or jaggery. Good does the same harm to diabetes patients that sugar does. In such a situation, these patients are advised not to eat jaggery. But people who do not have diabetes can eat jaggery, it does not cause any harm to health. If you are consuming more jaggery on a daily basis and burning the same number of calories, then jaggery will never cause diabetes.